Despite the rain, snow and hail the U16 Club Cup took place on Sunday at a wintery Peffermill. In both boys and girls competition there were 12 teams entered from across Scotland. The teams were split into 4 pools, each undertaking 2 matches.

In pool A last years winners GHK faced Watsonians and new comers to the competition ESM. GHK won over Watsonians with 2 goals to nil, however could not secure the points against ESM as they lost by 1 goal to nil. Watsonians against ESM match ended with Watsonians taking the 3 points, leaving all three teams on 1 win a piece. GHK top the table on goal difference.

In the Girls Pool B CALA took on Inverleith and Western Wildcats. Wildcats making their debut in the competition had 2 tough matches. CALA ran out 5-1 winners over the cats and Inverleith 2-0. CALA and Inverleith could only manage a draw against each other. CALAs impressive goal difference took them to the top of their table.

In Pool C for the girls Grange, Perthshire and Granite City Wanderers battled it out. Granite City were the strongest performers on the day. They did not concede a single goal in their matches and took the 6 points available. A late winner for Grange in their match against Perthshire took them into second place.

In the remaining pool  Fjordhus Reivers, Clydesdale and Dunfermline Carnegie fought for top spot. Reivers put in a strong performance and took all 3 points in both their matches, leaving Clydesdale and Carnegie to fight for second spot. A scoreless draw between the teams meant that Carnegie snuck into second.

In Pool C Clydesdale, Inverleith and Perthshire were familiar foes all having competed in previous years. It was Perthshire with a clean sweep to top the group. Inverleith and Clydesdale played a hard fought match but were proven to be equal to each other as they shared the points from a 1 all draw. With the better result against Perthshire Clydesdale clawed into second spot.

In the last of the pools for the boys Hillhead, ESM and Dunfermline Carnegie made a full complement of 12 teams for the Boys competition. Carnegie and ESM have never competed at this competition before. It Was Carnegie who dominated the match between the two, with a 4-1 win. Hillhead and ESM mustered a 1-1 draw. In the final match of the group Carnegie took the win with a 3-1 score line.

The concluding day of the competition will take place on the 24th of March at Peffermill where one team from the girls and boys will be crowned under sixteen champions. 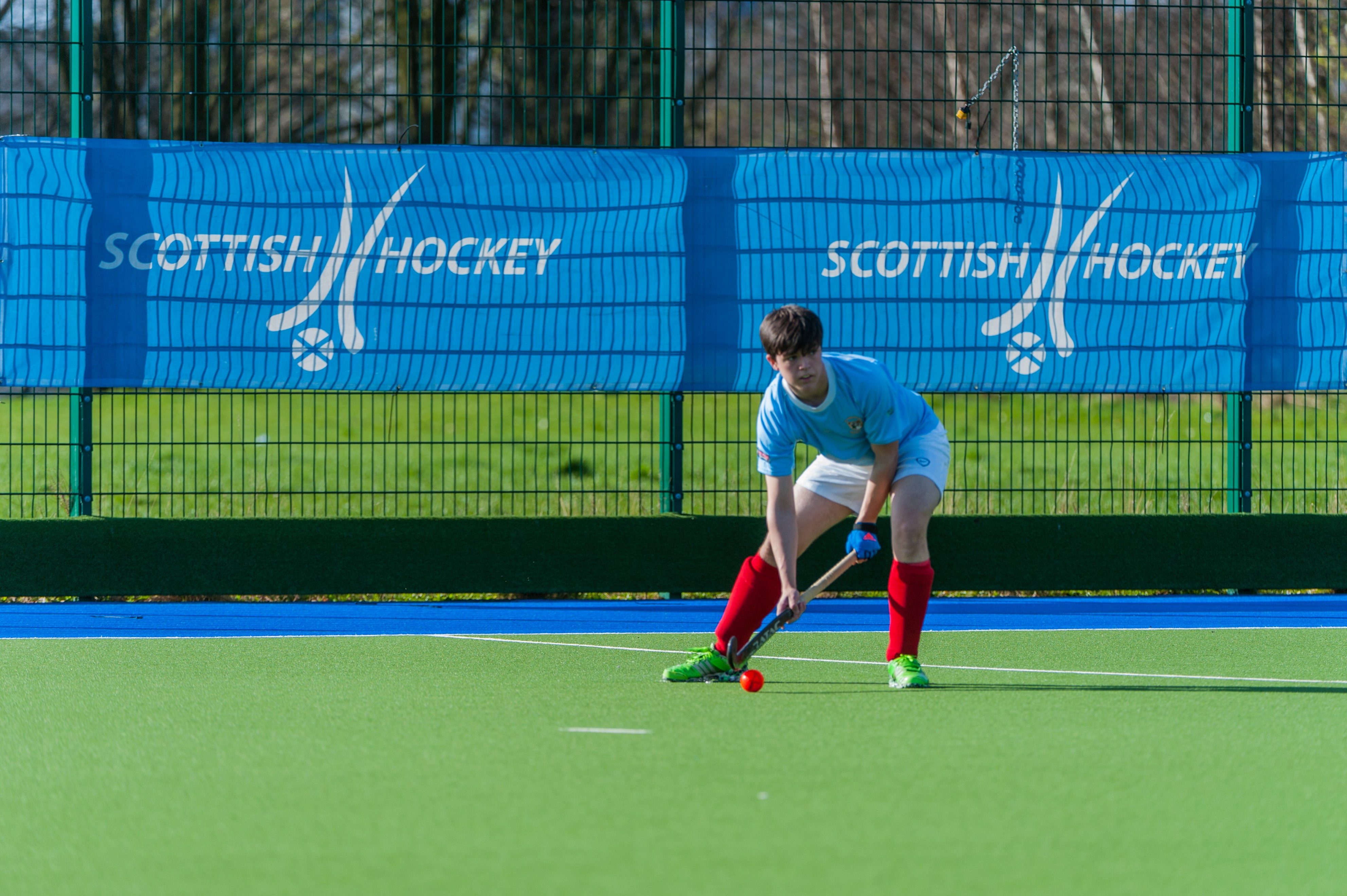