There’s a big 50th birthday party coming up for Kelburne as they celebrate with a dinner and ceilidh, sponsored by Bromac Ltd, on Saturday 1 February at the Glynhill Hotel.

The club is inviting all past members and guests to take a stroll down memory lane and celebrate half a century of Kelburne. Gordon Smith will MC the event where a number of club-speakers will delve into the history of the Club by the decade.

The Club is also running an auction for various rare sporting memorabilia. Congratulations to all at Kelburne, enjoy the celebrations! 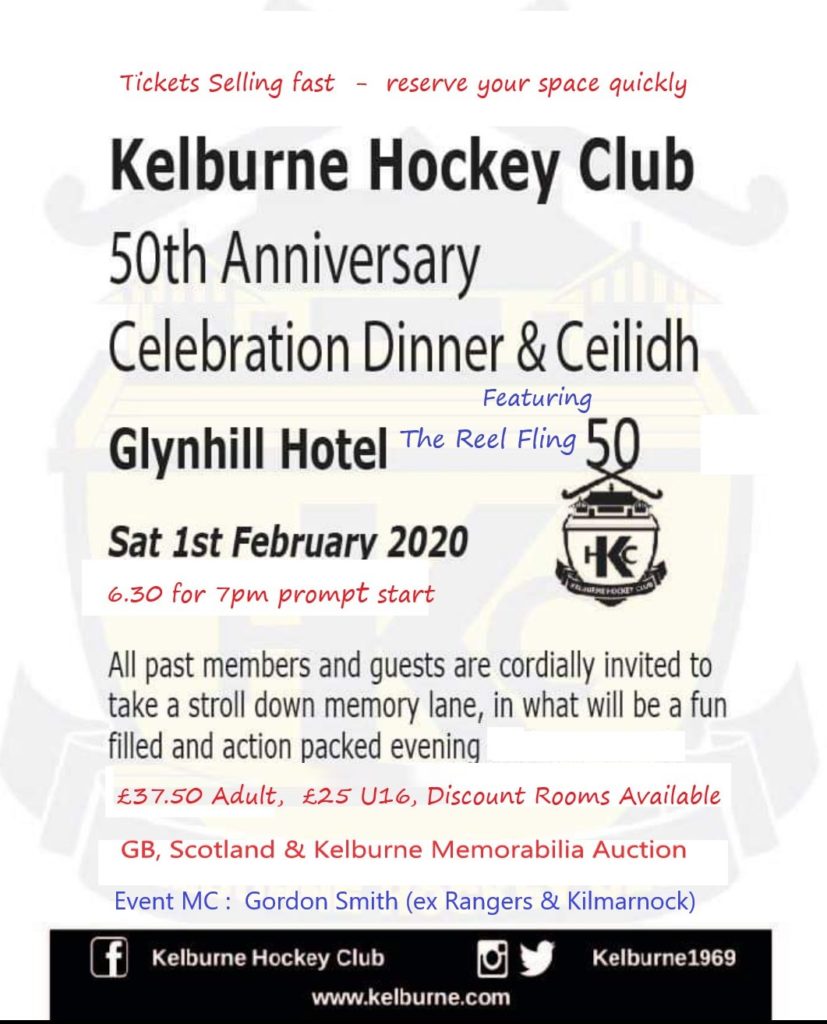 Kelburne Hockey Club emerged in April 1969 from the remains of the old Ferguslie Hockey club when they moved to the Whitehaugh grounds in Paisley.

Player numbers increased steadily and the first ever championship win was recorded when the 2nd XI won the South West Reserve League. Throughout the 70s the club continued to progress and by the mid-seventies had expanded to four teams.

Kelburne Ladies were born in season 77/78 through an amalgamation with the old Neilsonians Ladies Club and Camphill Former Pupils. Steady progress was made and by season 81/82 they had won the South West League title and in season 82/83, the ladies took a major step by joining the National League set up.

Kelburne Ladies grew in strength over the years to a point where they became a regular feature in the top four clubs in National League Division 1, whilst also competing in European club competitions. Recent seasons have not been quite so kind with respect to the Kelburne Ladies fortunes, however the grassroots are strong and they hope to stabilise in National League 2 and then reach the Premiership with the continuing development of their youth program.

The last few decades have been successful for Kelburne men, winning the Scottish Championship title on several occasions.

In particular, the Gents 1st XI captured five Scottish Championships in a six-year period, including a first ever league and Scottish Cup double in season 91/92, which culminated in a first ever European Club Cup success with victory in the “B” Division Championship in Gibraltar. The late 90s saw Kelburne re-building from it’s growing youth section going in to the 2000s.

Season 2003/04 saw Kelburne Ladies in particular make significant progress by finishing Runners up in Nat League Div 2 and gaining promotion to the 1st Division of Scottish Hockey for the first time.

2006/07 was a landmark year for the Kelburne Ladies when they competed in a European club competition for the first time.

The story of the Kelburne gents’ success in Scottish domestic outdoor hockey continued right throughout the decade from 2004. The incredible succession of 13 Championship titles in a row came to an end in season 2017/18 when they lost out on goal difference on the final day of the season to Grange.

At this point in time the club are going through another re-building phase at all levels and it is hoped that with good fortune, good guidance and a lot of hard work, this great club will rise once again to achieve more success in Scottish hockey. 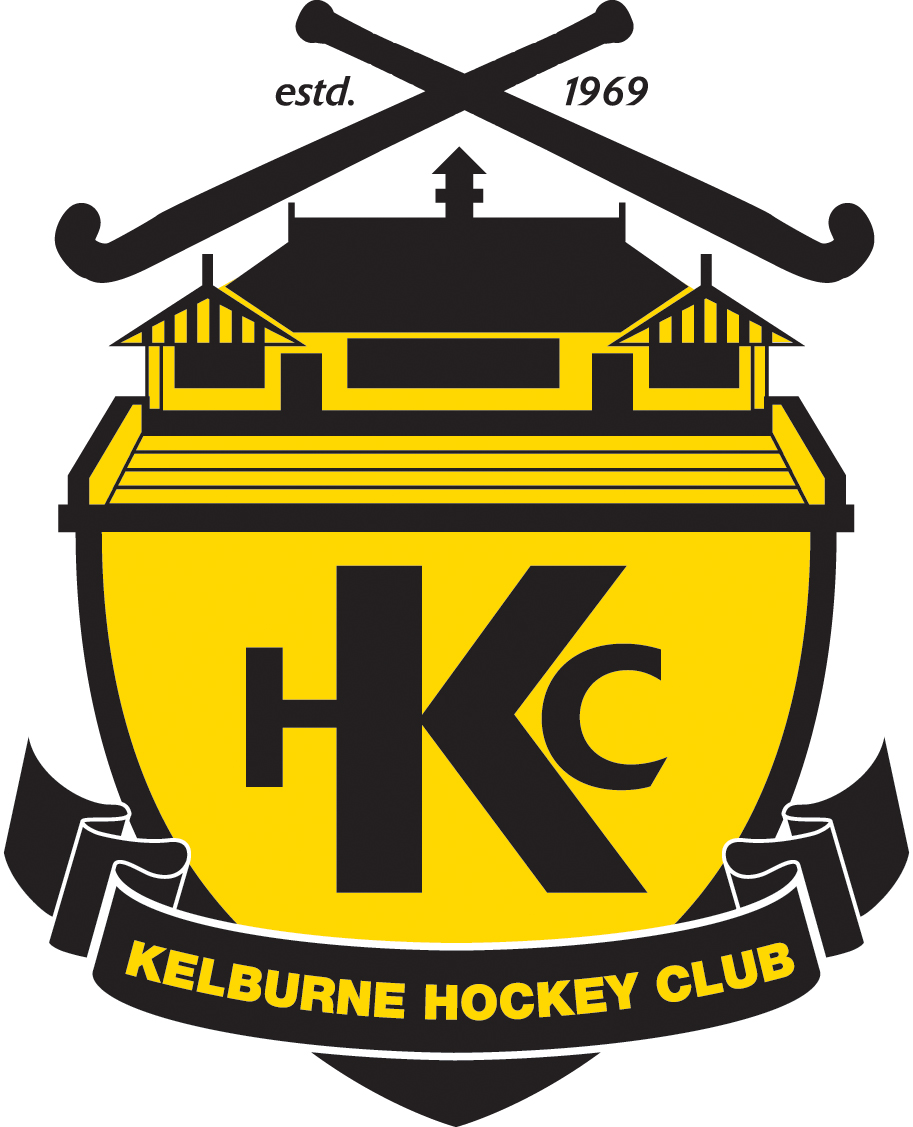