Scotland U19 girls earned a superb 4-0 over Wales in Wrexham in the second weekend of the GB&I 4-Nations, while Scotland U19 boys lost on penalties after a 2-2 draw. The teams play again tomorrow in the second meeting of the game weekend as both sides look to add points to the leader board.

Scotland`s U19 girls got off the mark in the second weekend of the GB&I 4-Nations with a comfortable 4-0 win over Wales in Wrexham to secure third place in the table.

The Scots made their mark in the opening quarter and the first chance fell to Loughborough University`s Ellie Mackenzie whose effort was unfortunate not to elude the Welsh keeper. Further into the quarter the Scots had further chances with two penalty corners but in the end it was goalless at the break.

However, the second quarter proved decisive, and soon after the restart the Scots went ahead, at a penalty corner the initial shot was blocked but in the ensuing scramble Edinburgh`s Ava Findlay slotted the ball home from close range for the opener.

Not long after the Scots youngsters doubled their tally, a slick move set up Wildcats` Ava Smith and she launched a reverse stick shot into the top corner of the Welsh net. Smith might have added a third after a good penetrating run but this time her reverse stick shot went just wide of the target.

To confirm Scotland`s total dominance of proceedings, keeper Cara McAllister had yet to made a real save.

The opening exchanges of the second half became rather scrappy, but the Scots soon raised their game and Ellie Mackenzie added a third to the total. She picked up the ball in the circle, turned and fired a powerful low shot into the far corner of the net.

Scotland`s fourth came in the final quarter, it was set up following a slick move by Zara Mason who rounded the keeper and left Ellie Stott with the simple task of rolling the ball into the net.

At the end a delighted coach Keith Smith said: “We played a high tempo in the heat, we were well focused and our work rate was really good. It was particularly encouraging as it was the first game back for a lot of the squad after an absence of 18 months.”

The Scots made a confident start to proceedings and took the lead when Clydesdale`s Ben Galloway showed good reaction and fired home a rebound. The Scots had a lot of possession and looked to increase their tally but no further goals ensued.

The second quarter was fairly even but it was Wales that struck and levelled the score at 1-1 at the interval.

The Scots might have regained the lead early in the second half but Inverleith`s Charlie Jack saw his shot rebound off a post to safety. The third quarter saw further chances but no breakthrough. 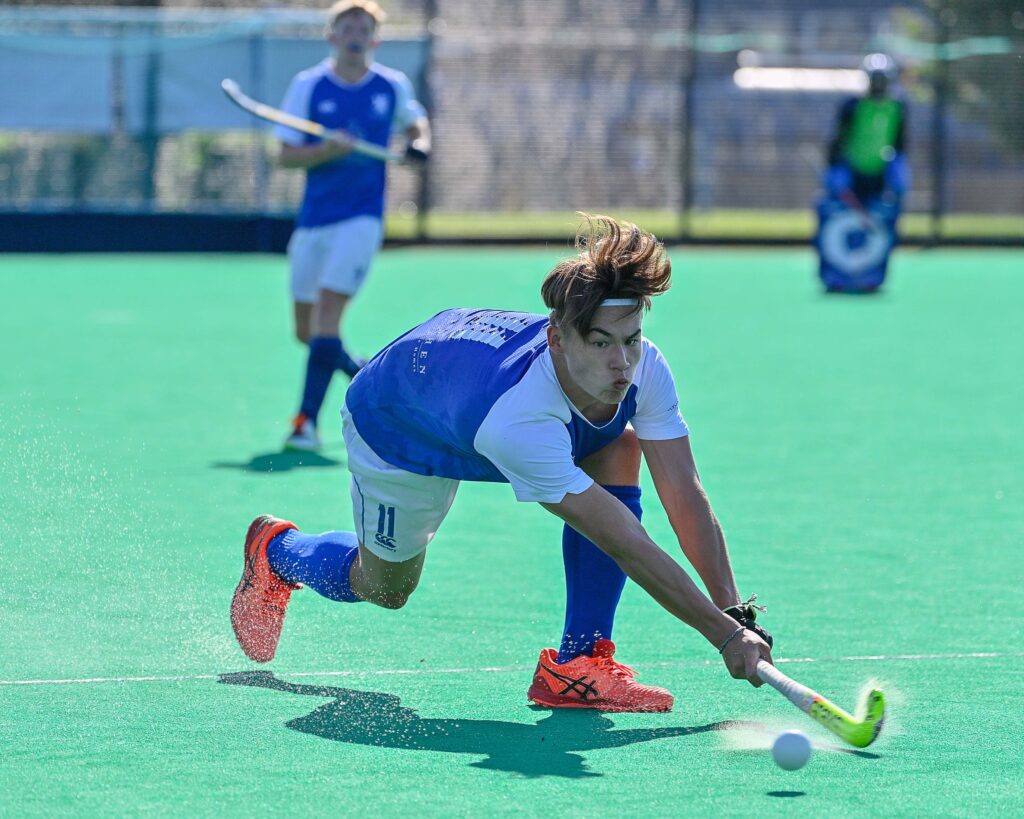 Somewhat unexpectedly the Welsh took the lead in the final quarter and a shock looked on the cards. But towards the end of contest the Scots were awarded a penalty corner and Charlie Jack`s slap shot flew low into the net for the equaliser.

The resulting shootout went Wales’ way with a 3-1 win, giving the home side the bonus point.

Coach Andrew Brogdon said: “Today the squad showed a lot of character. We were working on the mental side and there were some positive aspects from the game but there were several development opportunities still to work on.” 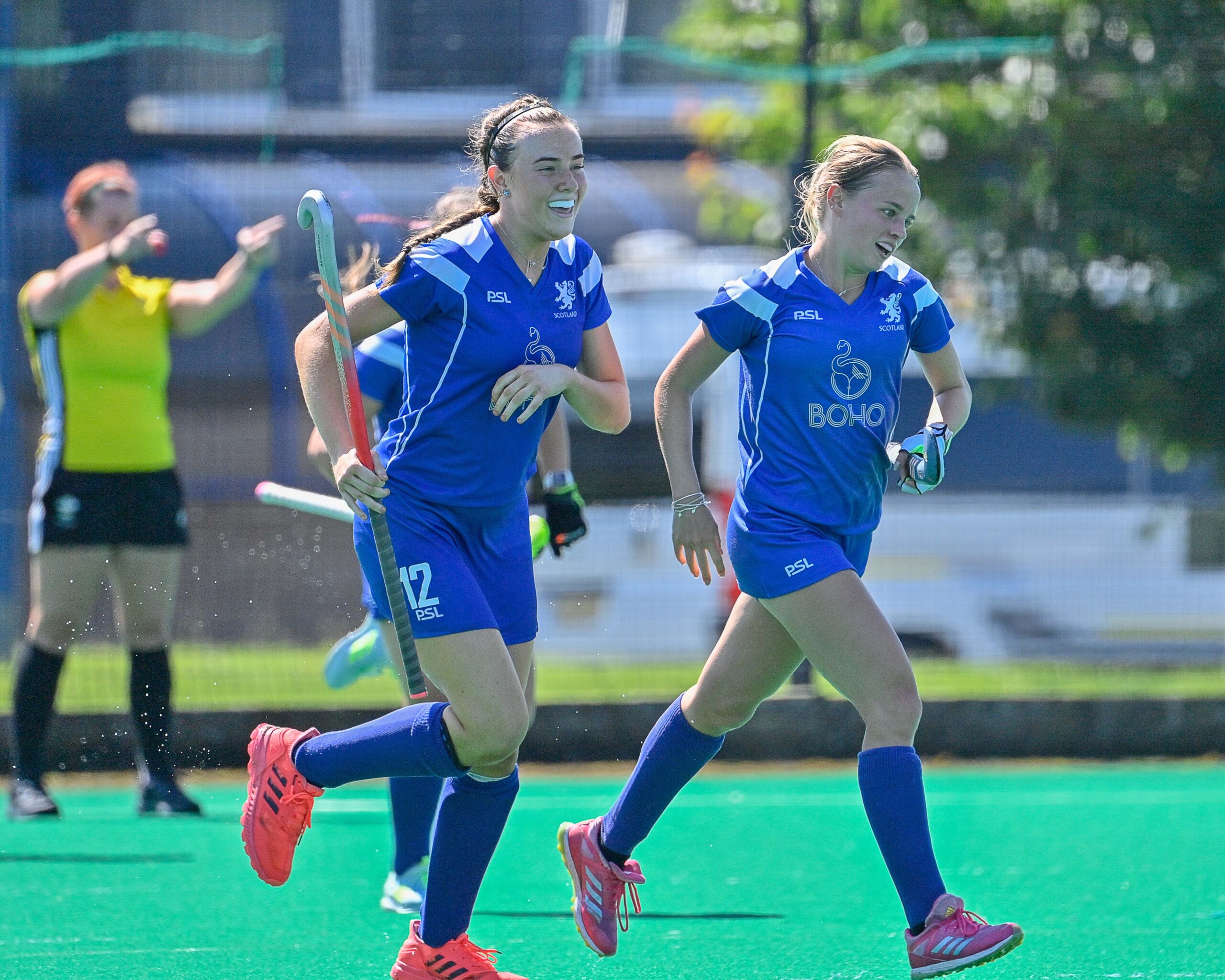