Scottish Star Alan Forsyth has been selected for the GB team to take on Malaysia at the Olympic Qualifiers this weekend.

With less than a year until Tokyo 2020, this will be the last chance for both teams to qualify for next year’s Olympics. The winner will be determined by an aggregate scoreline taken from the two games at 16:30 on Saturday 2 November and 15:00 on Sunday 3 November.

It could also be a special weekend for Alan as he currently sits on 98 combined international goals and will be hoping to reach his century in front of a packed home crowd at Lee Valley Hockey and Tennis Centre.

There will be four Scots in action over the weekend, with Sarah Robertson, Amy Costello and Charlotte Watson selected for the GB Women, who play Chile at the same venue.

With Jamie Golden, Andrew McConnell and Callum MacKenzie part of the Gold Medal winning GB Under 21 Side at the recent Sultan of Johor Cup, it is fantastic to see so many Scottish Players representing GB on the World stage. 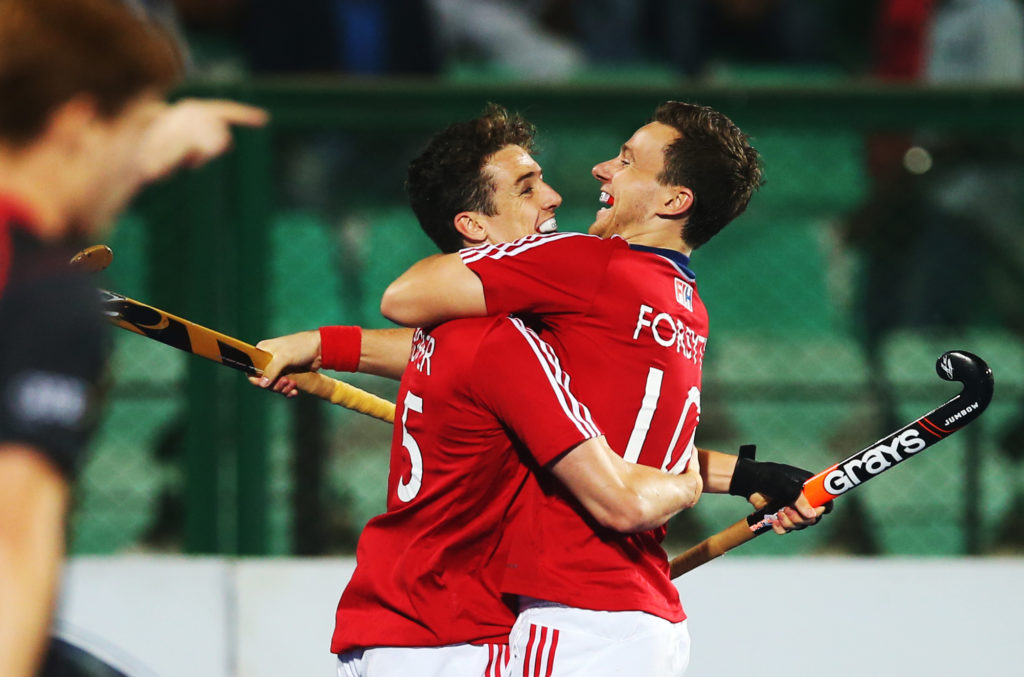 Liam Sanford will make his first GB appearance on home soil in more than a year after being selected for this weekend’s FIH Olympic Qualifiers.

The defender has been named in a squad of 18 to take on Malaysia as Great Britain’s men look to book their place at the Tokyo 2020 Olympics.

Welsh star Jacob Draper has also been included after impressing on his GB debut against Spain earlier this month and will appear at Lee Valley for the first time in an international game.

Having been out since February with a knee injury, Sanford made his return to the GB team in a two-Test series against Spain earlier this month.

He comes into the side in place of Brendan Creed, who himself recently sustained a serious knee injury, while Ashley Jackson and Chris Griffiths also miss out with injury.

Draper has been called into the senior side having impressed as part of the GB Elite Development Programme (EDP) over the last couple of years and also putting in several fine performances for Wales at this year’s EuroHockey Championships.

Men’s head coach Danny Kerry said: “The lads have been excellent over the last six weeks in the way they have prepared for these matches. The team are very fit, powerful and fast. With some athletes unavailable through injury we have reshuffled our pack which is testimony to the depth and competition for places we have created over the last year.

“Jacob Draper is an exciting new inclusion to the team and he brings a tenacity, speed and agility to defence, plus excellent assuredness on the ball.

“We can expect Malaysia to play a counter-attacking game from deep, they will have spent time on set-pieces and will create wide shapes with the ball. We are well prepared for these aspects and will play with intelligence, tempo and purpose. It will be an absorbing contest and we are ready to lean-in to the challenge.”

All of the men’s and women’s FIH Olympic Qualifier matches will be shown live on BT Sport. 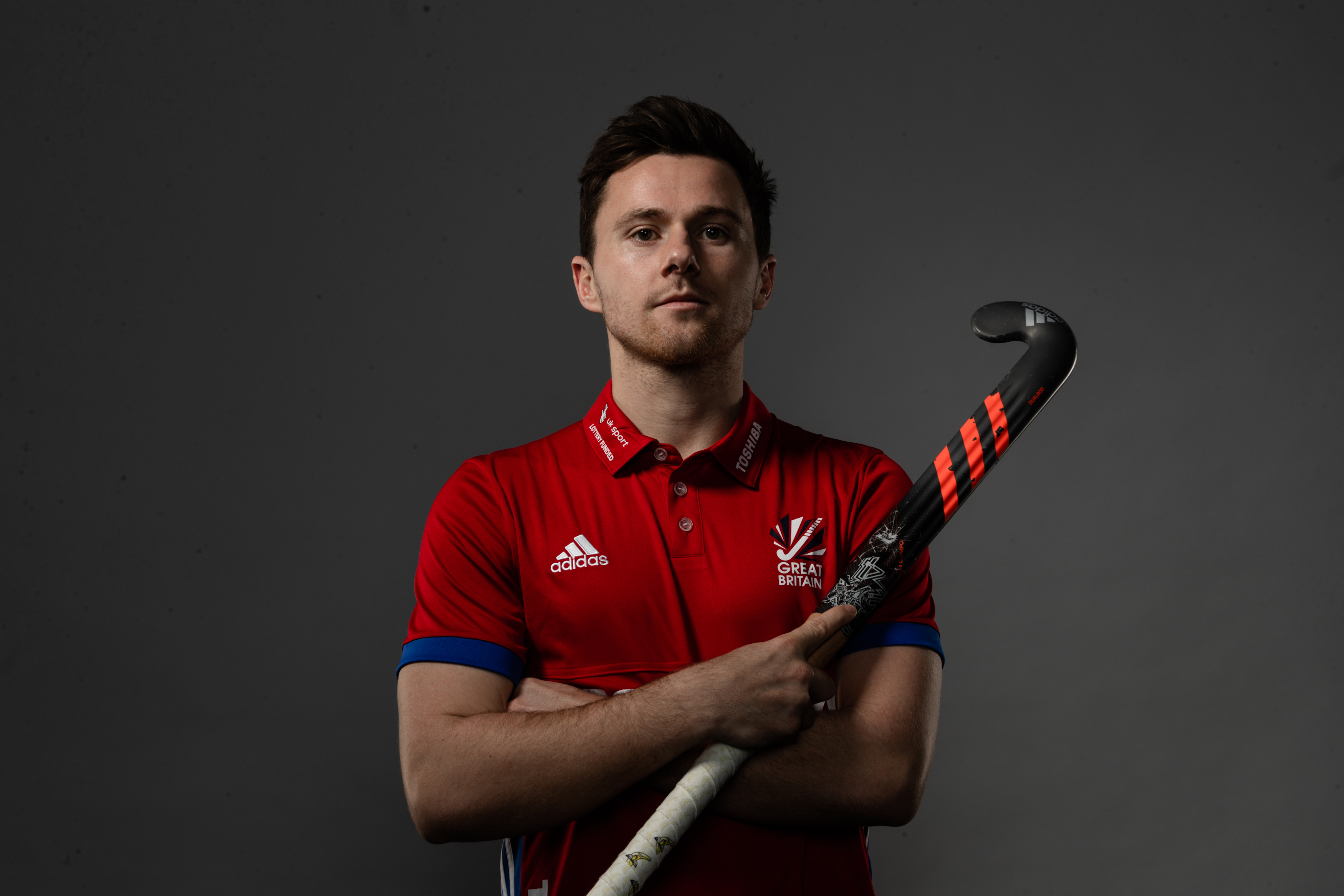