All action weekend in Premiership and Scottish Cup

Home » News » All action weekend in Premiership and Scottish Cup

This weekend is a big one for two clubs named Western – in the men`s Premiership Western Wildcats are on Tayside to take on Grove Menzieshill with the intention of consolidating their second spot in the table, while leaders Clydesdale Western travel to second-placed Watsonians in the women`s league.

As the half-way stage of the competition approaches, Western Wildcats have clawed their way to second, one point ahead of the Dundonians.

Last weekend both sides were involved in a goal avalanche, but with somewhat different outcomes. After a few weeks of dearth, the Wildcats` goal machine suddenly sprung into action and they put nine past Uddingston, much to the glee of coach Vishal Marwaha.

In contrast Grove Menzieshill was on the wrong end of seven at the hands of Grange. While that may boost Western Wildcats, it should be noted that the Taysiders are unbeaten on their own patch, so Marwaha`s pack will have to work for the victory.

Having seen off the threat of Edinburgh University, Western Wildcats and Grove Menzieshill in the last three weeks with only the loss of two points, leaders Grange now take on second bottom Hillhead at Old Anniesland. The manner in which the champions defeated Grove Menzieshill last Saturday will certainly give the Hillhead defence much food for thought.

Edinburgh University dropped out of the top four when last weekend`s game was frozen out, but on Saturday they travel to Glasgow Green to face Kelburne. A quick consultation at the league table might make the students confident, but any side that has Johnny Christie and Jack McKenzie in their ranks will be dangerous.

After three consecutive wins Clydesdale has emerged from the mid-table pack to assume fourth place, albeit by only a single goal from Edinburgh University. On Saturday they travel to Bothwell Castle Policies to face an Uddingston side that can rise to the occasion on their own patch. The sides clashed in the Scottish Cup earlier in the season, the game finished in a 3-3 draw with the Titwood-based outfit progressing on a subsequent shoot-out.

In the final match on the men’s card Watsonians might hope to emerge out of the relegation zone with a home win over a Dundee Wanderers side yet to taste victory. Last season Wanderers powered their way through National League 2 without dropping a point, but have found the pace challenging to date in the top flight.

Six victories and only two defeats has pushed Watsonians into second spot, albeit on goal difference from Dundee Wanderers, and strong performances under coach Keith Smith has undoubtedly increased the competition at the top of the women`s division. And they are scoring goals through the likes of Sarah Jamieson, Nikki Stobie along with several others along the way. But their rise to the top four has also had its setbacks, the recent 3-0 reversal by Western Wildcats being a case in point.

However, this is an opportunity for Keith Smith`s side to show that they can mount a threat for honours this season.

Derek Forsyth`s charges have also been piling in the goals with Jenny Eadie, Lexi Sabatelli, Heather Lang and Naomi Harkness being the main strikers. If there is a Clydesdale Western victory in Edinburgh over the weekend it would undoubtedly consolidate their hold on pole position.

After two crushing 6-0 defeats Dundee Wanderers returned to winning form against Grove Menzieshill last weekend, the Taysiders should be little troubled by the visit of second bottom Glasgow University.

Western Wildcats have purred their way back into the top four, only a victory at Grove Menzieshill will maintain that status. The Taysiders have experienced five defeats in eight games and will hope for a bounce back while Western Wildcats, with Ava Smith and Megan Cox their chief predators up front, will be hunting goals here.

Frost prevented Edinburgh University from performing last weekend, and consequently they dropped down to fifth spot, but will aim to pick up the three points from their visit to GHK, especially with Amy Brodie in such fine scoring form. The young and hardworking GHK defence might have other ideas however.

Hillhead is at present third from bottom, but could climb as high as sixth if they can clock up an away win at bottom side Merlins Gordonians.

Sunday sees the second round of the Scottish Cup with several interesting encounters between Premiership sides.

Saturday`s men’s league encounter between Kelburne and Edinburgh University is on the menu again the cup the following day.

Perhaps the top tie of the round is at Titwood where a revitalised Clydesdale take on league leaders Grange. If the previous league meeting between the sides is to be an indicator, the holders will hope to progress. In October the champions came to the south side of Glasgow and left with a 3-0 victory, a Josh McRae double and a Dan Coultas penalty corner did the damage that day. But the cup is a one-off affair and there is always room for an upset.

Second-placed Western Wildcats travel to Watsonians hoping to progress, although the Cats only won the league encounter with an Andrew McConnell penalty corner early in the contest.

In the other ties Hillhead, Grove Menzieshill and Dundee Wanderers come up against teams from lower divisions – Glasgow University, Granite City Wanderers, and University of St Andrews respectively.

The tie of the round in the women`s cup is in Edinburgh where second-placed Watsonians are at home to a Dundee Wanderers` side who are only below them on goal difference. The two sides played in the league back in September at the same venue, that day the Taysiders triumphed by a single strike from Vikki Bunce, although the contest was a close affair.

Elsewhere there might be confidence within Grove Menzieshill, Western Wildcats and Edinburgh University to progress. However, current bottom Premiership side Gordonians might not relish the long journey to Fjordhus Reivers from the second division – perhaps a tricky venture. 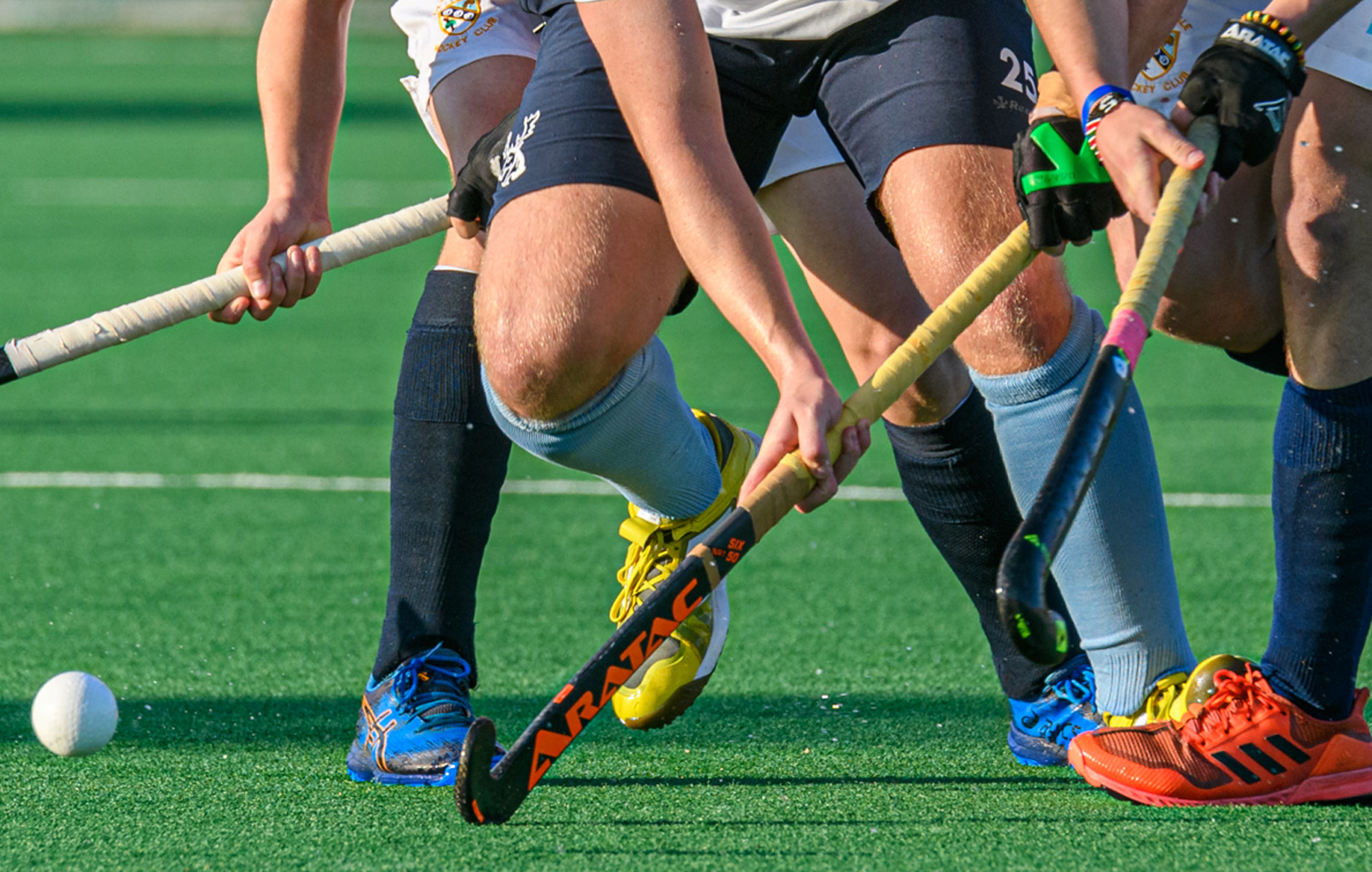