Scotland U21 men went down 5-3 to the USA senior squad in the second match of the series at Uddingston as they continue their preparation for the EuroHockey Championships in Ghent next month.

Assistant coach Neil Allan said: “It was a good game and good build-up for the Euros. In general we defended well but four of their goals came from penalty corners so we need to tighten up here and avoid conceding too many set pieces. We attacked them with purpose and speed but we still need more control and attention to detail in the attacking circle.”

USA went into an early two goal lead but with the last touch of the first quarter Grossflottbeker`s Dominic Smith finished off a fine move with Fraser Moran to reduce the deficit to 2-1. The Scots youngsters soon pulled level when Grange`s Fraser Heigh latched on to a rebound off the keeper and sent his shot into the top corner.

The visitors took the initiative for the second time and scored twice from penalty corners inside five minutes. Just before the interval the Scots scored their own set piece with a low shot from Wildcats` Fraser Moran to pull the score back to 4-3.

There was only one goal in the second half scored by the USA at another penalty corner despite Scots keeper Matt Taylor managing to save the initial shot.

The last game of the series is today at the same venue. 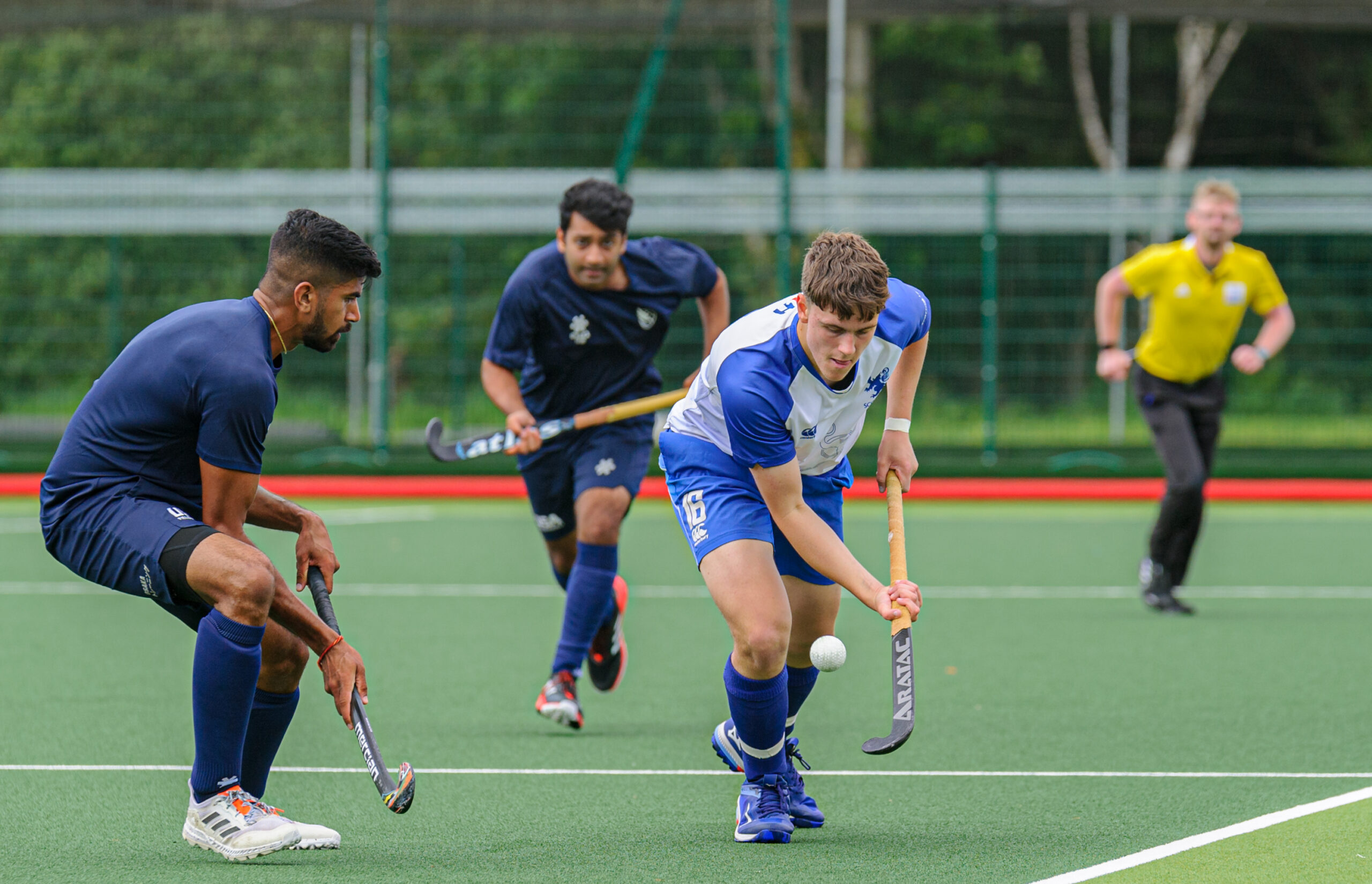