After last weekend`s action only two teams remain locked at the top of the women`s Premiership – Clydesdale Western are slightly ahead of Edinburgh University on goal difference, and both will aim to hold on to that status against Gordonians and Hillhead respectively.

Meanwhile, in the men`s competition Grange have opened up an eight point cushion, a position they would hope to consolidate at home to Watsonians on Saturday.

Sunday sees the quarter-finals of the Scottish Cup (men & women).

The game of the day among the top group is Watsonians` visit to Dundee Wanderers at Dalnacraig. Last weekend, Watsonians lost out by the odd goal in three to Edinburgh University while Wanderers were held to a 1-1 draw by GHK, and consequently both lost some ground in the race for the title.

The initial fixture back in September produced a slender single goal victory for the Taysiders, Vikki Bunce doing the honours that day. The reality is that the loser is in danger of dropping out of the top four – while a draw would probably suit neither side.

After their victory over Gordonians Western Wildcats have moved into third spot on goal difference over Wanderers, and coach Kaz Cuthbert would fancy her chances against Glasgow University, especially as they won the first encounter 6-0.

After last weekend`s victory over Glasgow University, Grove Menzieshill could consolidate their sixth position with a home win over GHK. They did manage that back in September, a 3-1 win with Sam Sangster getting two of them.

But the Glasgow side started off the second half of the season with a gutsy 1-1 draw with Dundee Wanderers, so will be no pushover.

In the men`s league Grange are undoubtedly the team to stop – and Kelburne came close last weekend. On Saturday the champions are at home to Edinburgh neighbours Watsonians and must be favourites to extend their unbeaten run.

So that means that the chasing pack must also keep winning in order to avoid the gap at the top getting larger.

So second-placed Western Wildcats need to take the three points at Hillhead.  Coach Vishal Marwaha might be confident as his charges won the initial fixture 7-0 with Andrew McConnell, Fraser Moran, Niall Sommerville and Rob Harwood all pitching in to the flow of goals.

After last weekend`s 4-2 win over Hillhead, Grove Menzieshill are now only a point behind the Wildcats, but that will only be maintained if they can see off Kelburne at DISC. If Kelburne can repeat their encouraging performance of last weekend against Grange, that may not be so easy.

There were distinct signs of promise in the Paisley ranks, they looked fitter and sharper, but need to take the chances to score when they become available.

Fourth-placed Edinburgh University are at home to an Uddingston side that are pushing for a top four place. The students certainly provide full value on the goal front, in their two games since the winter shut down they have scored 14 goals and conceded eight – ideal for the spectators.

In the final game on the card Clydesdale travel to Dundee Wanderers who are in need of the three points to get off the bottom spot.

Undoubtedly the tie of the day in Sunday`s Scottish Cup programme is the women`s clash between Watsonians and Western Wildcats. This could be a very close affair, only one point separates the sides in the Premiership.

However, Wildcats triumphed in the league encounter by 3-0 with Rona Stewart, Ava Smith and Rachel Bain on target.

Edinburgh should get the better of the all-University clash at Stirling while Grove Menzieshill may find second division`s Fjordhus Reivers a tricky nut to crack in the Borders.

The all-second division clash between Erskine Stewarts Melville and Uddingston could be an intriguing confrontation. The Lanarkshire side are five points ahead of their Edinburgh rivals in the table, but the latest meeting of the sides ended in a 1-1 draw.

In the men`s competition holders Grange, Edinburgh University and Grove Menzieshill will hope to advance against second division opposition.

However, Western Wildcats are back at Hillhead for the second time in the weekend, and that sort of double header can sometimes present its own problems – for both sides. 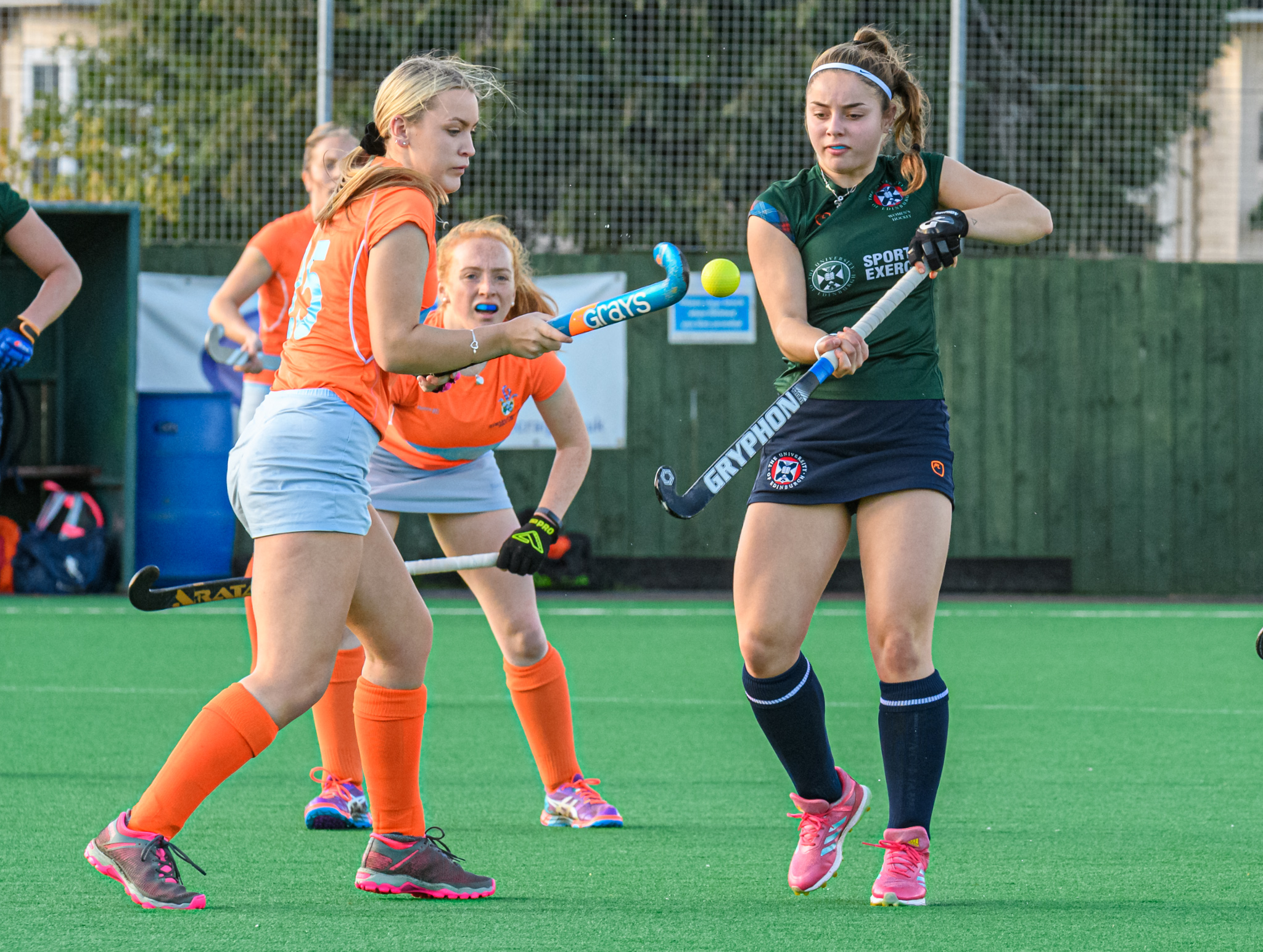