Dundee Wanderers will look to finish the league part of women`s indoor National League 1 in pole position. On Sunday the Taysiders will hope to see off bottom side Grange in their first outing, then Edinburgh University may be a difficult hurdle in their second match.

The former champions have been relatively consistent, they have won all their games except two dropped points in a 2-2 draw with Hillhead.

Even without youthful strikers Emily Dark and Charlotte Watson last time out Wanderers still managed convincing victories over Watsonians and Tayside neighbours Grove Menzieshill.  In their absence the likes of Ruth Blaikie, Millie Skidmore and the evergreen Vikki Bunce stepped up to the mark.

The jostle for the other top four spots is between Western, Hillhead and Grove Menzieshill who have an extra game this weekend. Only a single point separate the three sides.

The race for second spot should be resolved when Western, only a single point ahead, take on Grove Menzieshill in their opening game, with the runners-up spot likely to go to the victors. Western`s other game is against Watsonians who occupy a mid-table spot.

Grove Menzieshill, on the other hand, have their opening match against unbeaten Hillhead who have already taken points off both Wanderers and Western on the opening day of the competition – three points are certainly not guaranteed here.

The Glasgow club seemed to be on draw sequence until last weekend when they scored comfortable wins over bottom sides Grange and Edinburgh CALA. Their win ethic has come from the lethal finishing of Katie Fleming along with Wendy and Louise Andrews.

In the lower reaches of the division it looks as if Edinburgh University and Watsonians will jockey for fifth and sixth place. Grange and Edinburgh CALA share bottom spot with no points from five games, one or both will break their points duck as the sides face each other towards the end of Sunday`s session.

In the end the competition moves on to the two pool stage with the top two sides in each group advancing to semi-finals. 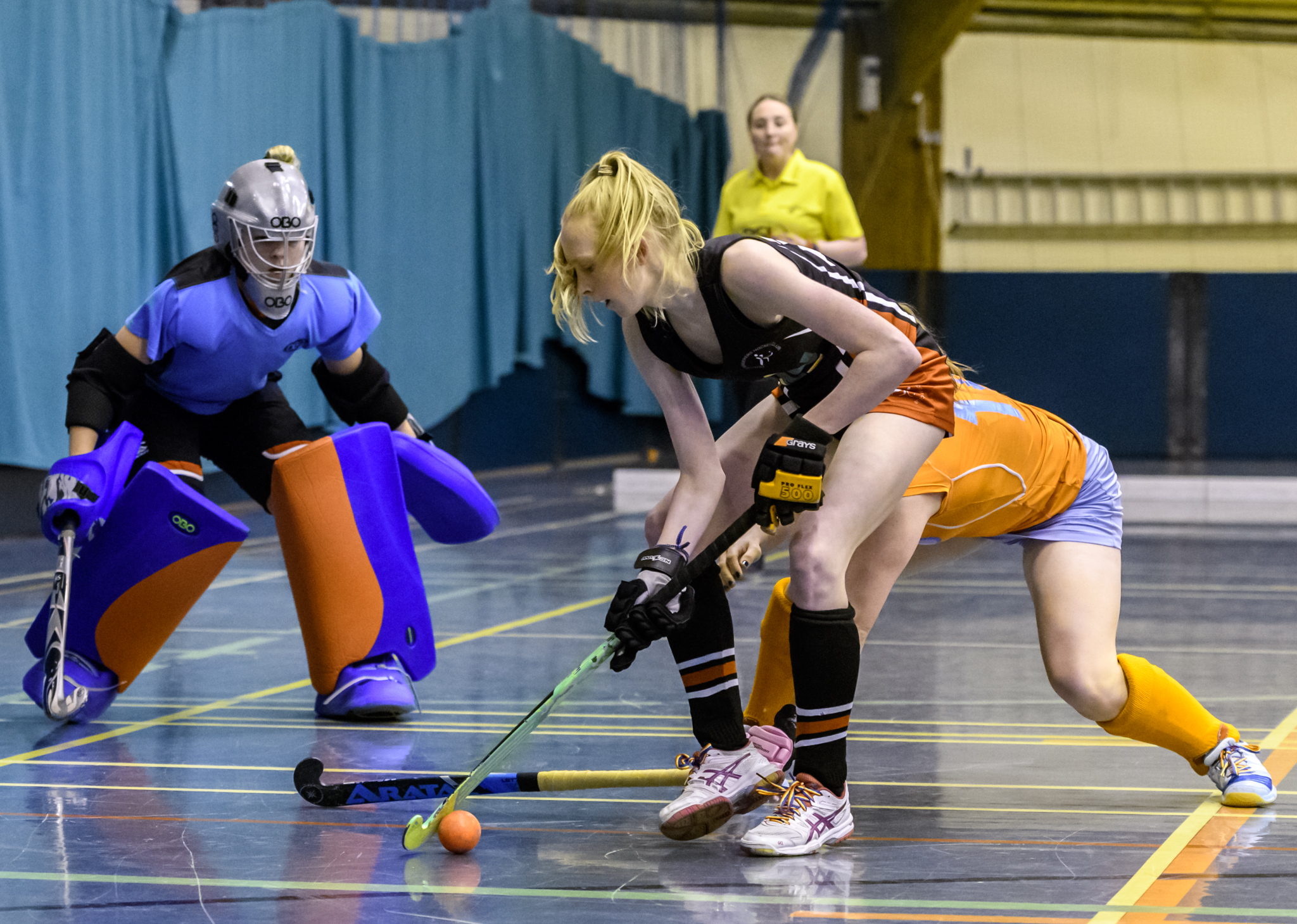