Big weekend of Hockey in Premiership and Grange in EHL

Grange are targeting a place in the last eight of the EuroHockey League (EHL) in Barcelona this weekend, the opposition is Ireland`s Three Rock Rovers in Saturday morning`s knock-out tie.

While the Irish champions will certainly be no pushover, at least Grange have avoided powerful sides from the likes of Germany, Netherlands, England or Belgium.

Martin Shepherdson, Grange`s manager, said:  “We know Three Rock Rovers are a very tough side to play and they are experienced at this level, but we believe that if we play to our best we can beat them.”

Perhaps not so encouraging is that the sides met before in the 2015 tournament, on that occasion Three Rock Rovers were 4-2 winners.

Grange are almost at full strength, only player/coach Callum Milne is unavailable due to work commitments, so Stevie Grubb will be in charge.

Whatever Saturday`s result, the Scottish champions will take on either Rot-Weiss Koln (Germany) or Royal Beerschot (Belgium) on Sunday, either for a place in the semi-finals or a ranking match.

“Whether we play Rot-Weiss or Beerschol, we are playing right at the highest level of competition in European hockey – and know that will be incredibly tough,” said Shepherdson. “We look at this as a challenge and aim to compete as hard as we can.”

However, Shepherdson observed that the EHL has come a bit early in the season for Grange.

He said: “We have had quite a few changes in personnel and with a new coaching team, we are probably not at our peak yet.

“However, we have a lot of talented players and will give it a good shot, and gain from the experience.”

Although Grange have the confidence of two victories over Kelburne and Watsonians in the Premiership, they have not yet experienced the pressures of a close, competitive encounter this season – that could come on Saturday.

Taking advantage of Grange`s absence in Barcelona Grove Menzieshill could make pole position in the men`s Premiership their own if they can overcome Watsonians on Tayside.

The Dundonians have scored 15 goals in their two outings so far with Keir Robb, Jamie Golden, Luke Cranney and Albert Rowling dividing the strikes between them. In fact, in last weekend`s game against Kelburne it could be argued that Grove Menzieshill could have scored more than eight, although the Paisley keeper was partly responsible for keeping the score down.

Watsonians have made a reasonable start to the campaign with a win and a loss, they face a challenge against the Tayside goal machine.

Western Wildcats will aim to keep up the pressure with three points from newly promoted Dundee Wanderers. Vishal Marwaha`s young cubs were on top form against Hillhead last weekend with Andrew McConnell and Fraser Moran being the main contributors in front of goal.

The closest game of the day could be at Peffermill where Edinburgh University take on in-form Clydesdale. Both sides had big wins last weekend and are beginning to show some form – so this one could go either way and perhaps even a share of the points.

The clash between Hillhead and Kelburne is a critical affair – both have still to collect their first point and have conceded 30 goals between them in their opening two matches.

There is no doubting the game-of-the-day in the women`s Premiership, it is at Titwood between Clydesdale Western and league leaders Western Wildcats. So far both have scored lots of goals against teams destined for the lower echelons of the table.

There is not really a lot of form to judge which side might have the upper hand, so it is possible that the outcome may come down to a single goal margin.

Third placed Dundee Wanderers could take advantage if either or both Clydesdale and Western Wildcats drop points, the Taysiders will be set out to pick up three points at home to Hillhead and move further up the table.

The Dundonians have shown steady improvement over the last few seasons and their gritty 1-0 win at Watsonians last weekend was a sign that they are likely to be challenging for honours at the end of the campaign.

For Watsonians it was a learning curve, an opinion shared by coach Keith Smith.

“It was a sharp lesson for us – we let our frustration get the better of us at times and it affected our flow and decision-making too often.

“Wanderers were savvier at managing the game and we can learn from that going forward.”

Smith`s charges have the ideal chance to demonstrate what they have learnt against Grove Menzieshill on Saturday. If Watsonians hope to make the top four at the end of the season, this is the sort of game they must win.

Certainly the Dundonians have won both their games so far against Glasgow University (4-2) and GHK (3-1), so an interesting clash is in the offing.

Elsewhere, Edinburgh University will hope to see off newly promoted Merlins Gordonians who have had a baptism of fire with Western Wildcats and Clydesdale Western in their opening encounters in the top flight.

At the bottom end of the division four teams are still pointless, that should change following Saturday`s confrontation between Glasgow University and GHK. 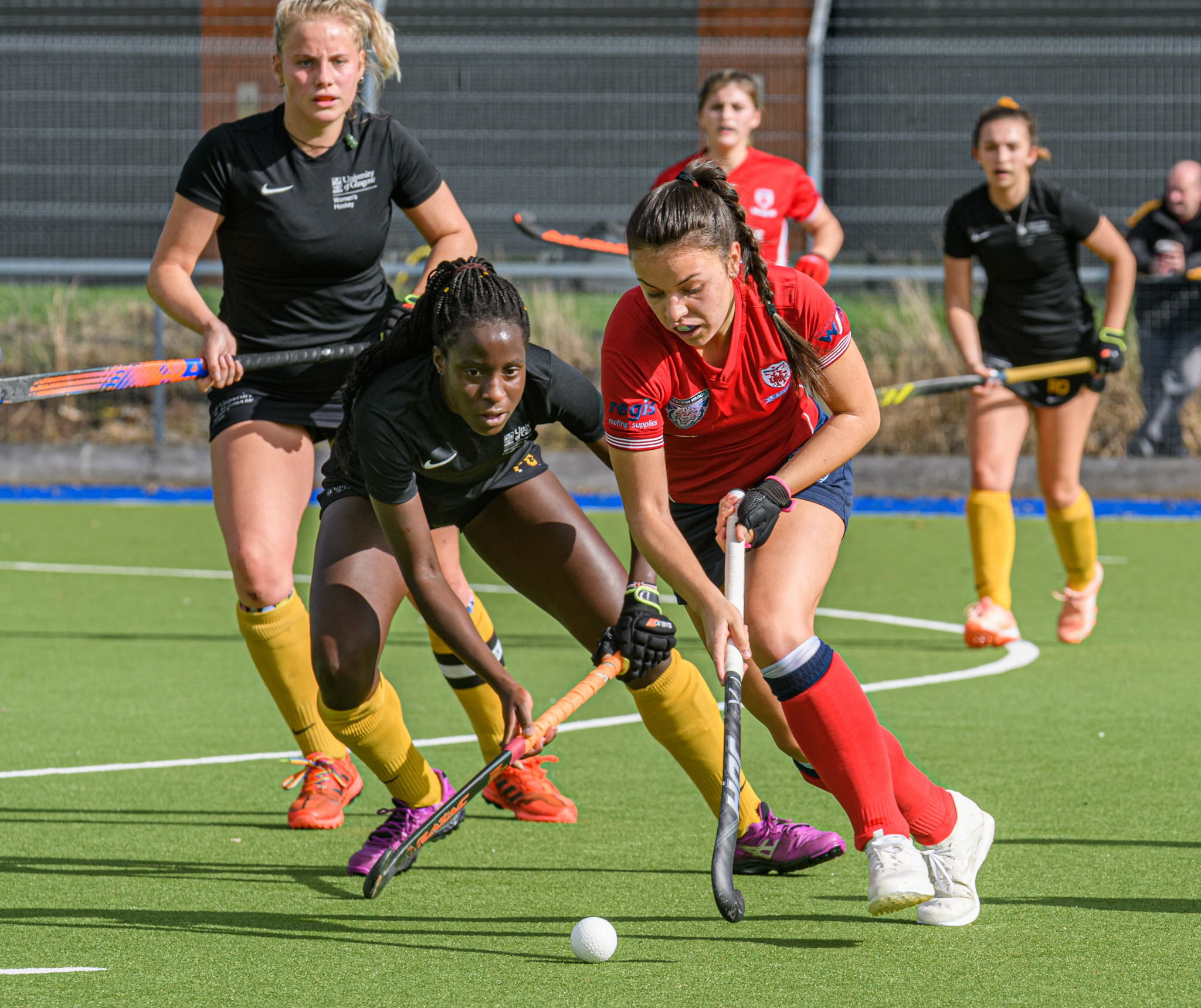