It is a tremendous achievement for the Scot and rewards the hard work she has put in to excel for Scotland and in the GB Elite Development Programme.

Charlotte, who has been supported by Winning Students, made her GB debut in recent months and played in the FIH Olympic Qualifiers. After qualifying for the Tokyo 2020 Olympics, the GB women’s programme sees a number of changes with Watson and Leah Wilkinson called in and two players released.

Watson, 21, received her first GB call-up for a two-Test trip to Japan back in July before scoring her first goal in her third cap against India last month. She was also part of the Scotland side that won gold at the 2019 EuroHockey Championships II in Glasgow, scoring the winner in the final to secure the title having already helped them book promotion back to the top tier for 2021. Charlotte has suspended her fourth year studying Accountancy and Finance at the University of Dundee to commit to the programme full-time.

Andy Tennant, Head of Performance at Scottish Hockey, said, “Its fantastic news and an excellent reward for all the hard work Charlotte has put in – she has emerged as a very bright talent with an exciting future. We’re all delighted to see Charlotte join the full time programme at Great Britain, it’s a tremendous opportunity for an exciting young player, and we wish her all the best in the programme with Olympic selection on the horizon.”

Great Britain Hockey’s Performance Director, Ed Barney commented: “We are delighted that Leah and Charlotte are joining the programme on a full-time basis. This is real credit to all their hard work, perseverance and commitment. It’s a pleasure to see the increase in Welsh and Scottish representation across the senior programme and is a real reflection of Scottish Hockey, Hockey Wales and the GB Elite Development Programme.

“We wish Leah and Charlotte all the very best over the coming months as they strive to maximise the programme and vie for Olympic selection”. 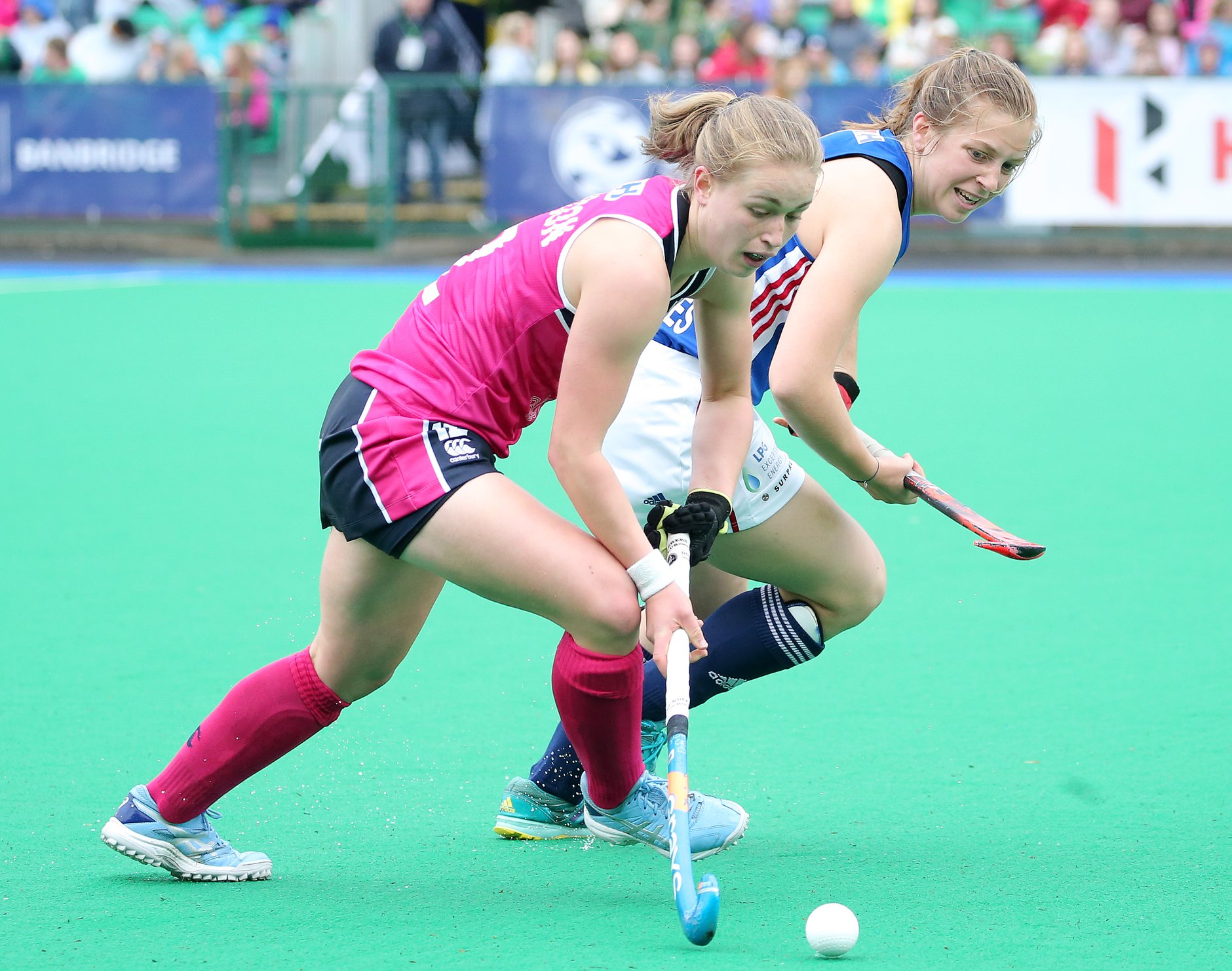