Great Britain Hockey submitted their initial squads for the first round of matches in the FIHPL, which sees the men’s team travel to Spain on Friday 25 January. The women’s debut match is two weeks later on Friday 8 February when they travel to New Zealand.

2019 sees the first instalment of the event, with nine of the world’s best nations doing battle in a ground-breaking global competition. The FIHPL will transform the future of international hockey at the top level and next year’s competition is also a key component of qualification for the Tokyo Olympic games.

Competing consistently as Great Britain over the next two years, at the moment, 22 players have been named in the women’s squad, with 25 in the initial men’s list.

Players currently recovering from injury have not been included at this stage, but can be added at short notice once back in contention. Competing nations can use up to 32 players in each gender across the entire FIHPL, so there is plenty of flexibility still available.

Barry Middleton is taking a break from international hockey and is not scheduled to take part in the FIHPL in 2019. 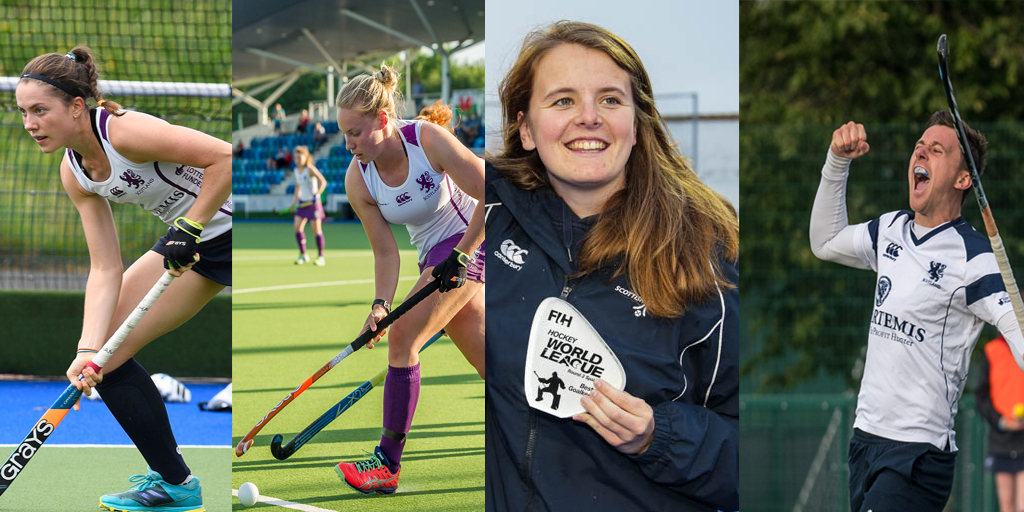