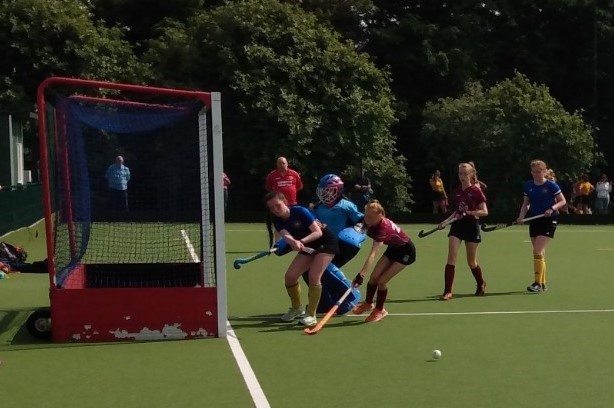 The U14 National Cups are competitions for clubs’ under 14 teams to participate against other clubs as part of their development. There are four competitions, with separate events for girls and boys:

8-a-side: Clubs participate in regional qualifying tournaments, with top teams going on to compete in the finals at Peffermill on 11 June 2022. Matches are half-pitch using ‘Eights’ rules.

11-a-side: Clubs participate in regional qualifying matches during the season, with top teams going on to compete in the finals at Dalnacraig, Dundee on 24 April 2022. Matches are full pitch using normal hockey rules.

Entries for the 8-a-side competitions will be done per District during the season.

The draws have been made for the 11-a-side events and the schedules have been issued to participating clubs.