During the Covid_19 outbreak Inverleith has been supporting the local community by proactively dropping-off care packages to essential workers such as pharmacists and shop workers.

Initially the club put out an invitation to all its adult club members to join a group that would respond to requests from the membership and wider public for help.

At the time only those with symptoms had been advised to self-isolate so the club offered a contactless drop-off service to those who contacted them, either individually or through one of the club’s social media accounts.

Struan Hope, Inverleith Communications Secretary, said, “We saw that we were not getting much interaction from this as people were reluctant to ask for help. So instead we decided to take a different approach, and we started to go out to pharmacies with food and drink for the staff.

“We have a few pharmacists in the club and had heard about the long hours and increase in job stress people working in pharmacies were experiencing, so rather than waiting for requests we decided to start dropping into local shops and pharmacies with the care packages.

“We did this until the advice from the government changed. At the moment our group is still assembled and we are ready to respond should we be required.”

Like many hockey clubs Inverleith has also been increasing its social media output to compensate for the lack of hockey to try and keep the community entertained.

They have been streaming footage of old matches, running competitions, and also posting regular nutrition advice from a local professional who will also be starting up a blog to try and keep people eating correctly while they have to remain inside. 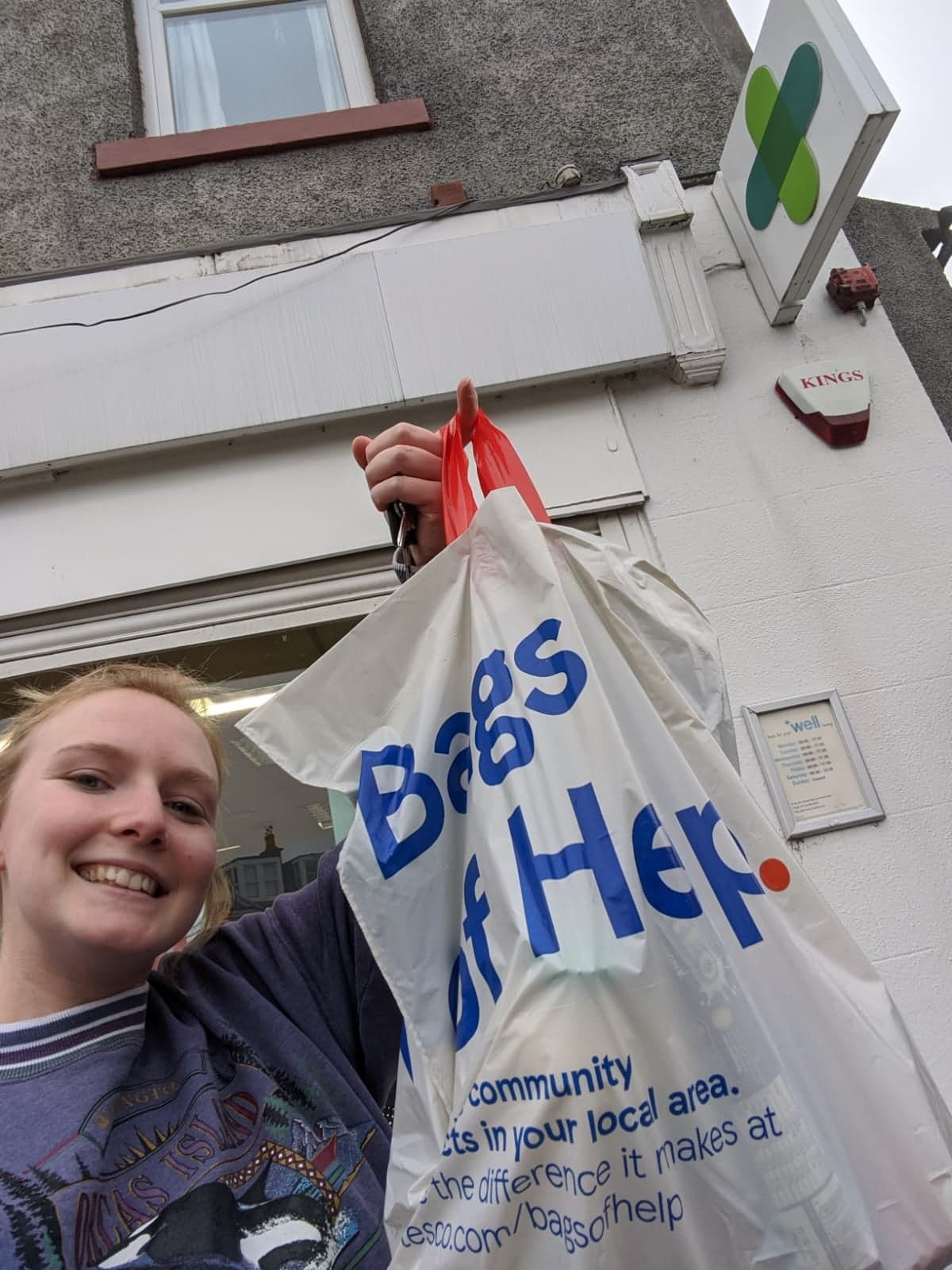