If present form is anything to go by, Dundee Wanderers will be many people’s favourites to finish the league part of Women’s Indoor National League 1 in pole position.

The Taysiders finish their programme with outings against Grove Menzieshill and Inverleith – and six points will be their target.

In the past Grove Menzieshill have been a real challenge; they were consistently one of the top sides in the competition but this season finds them in second bottom spot with a single point in the bag. That point was collected in a 3-3 draw with Watsonians, Sam Sangster getting the leveller with only a couple of minutes left.

Grove Menzieshill will have other ideas however and will also target to pick up some points with Grange and Hillhead as their other opponents on Sunday.

Inverleith might present a stiff test for the champions, they lie in third spot, five points adrift of the top. The Edinburgh side have won three of their five outings with Sarah Jamieson, Sarah McKay and Carly Bisset prominent among the scorers. Their only fall from grace came in a 6-1 reversal at the hands of Clydesdale Western.

Second-placed Clydesdale Western have produced a steady show of form, four wins out of five, and a defeat at the hands of Wanderers their only real blemish. To hold on to the runners-up spot the Glasgow side will have to see off the challenge of Watsonians and Edinburgh University, both sit in mid-table on seven points.

It is noticeable that Clydesdale`s goals come from almost every member of the squad, but mainly Jen Eadie, Bronwyn Shields, Marjery Justice and Millie Steiger.

Of the other games on the card, the confrontation between Grange and Grove Menzieshill will be interesting with both sides anxious to avoid bottom spot.

After Sunday`s matches the teams will be divided into two pools with semi-final positions at stake at the top end and relegation issues at the other. 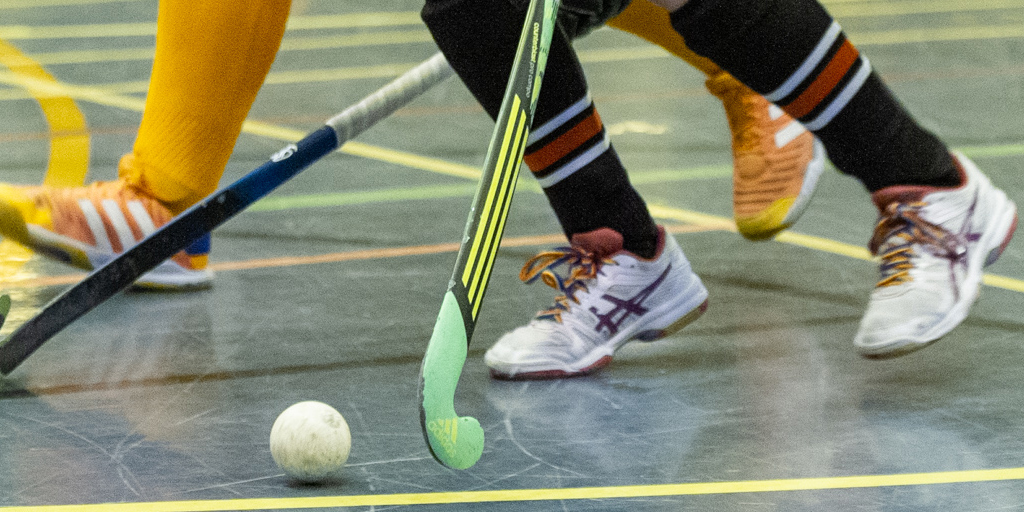