Four Scots, including a fantastic call up for Emily Dark, have been named in the GB squads to face the Netherlands and Belgium in the FIH Pro League.

GB will play their first FIH Hockey Pro League matches since February 2020 against The Netherlands (27, 29 October) and Belgium (31 October, 1 November) with the games on 27 October to be shown free-to-air on BT Sport.

Dark is joined by Amy Costello and Sarah Robertson in the GB women’s squad, while Alan Forsyth brings his goal threat to the GB men’s squad once again.
Sarah Robertson is currently on 48 GB caps and will reach a milestone 50th cap if she features in two games.

Emily Dark was recently invited to train with the senior GB women squad as the 20 year-old Scot progresses in the GB Elite Development Programme (EDP).

Dark was selected for the GB EDP programme in 2018 and the opportunity to train with the GB women’s team has presented an excellent opportunity to develop, and impress, at the top level, and earning a place in the Pro League squad for these vital games.

Charlotte Watson will miss out on this occasion due to injury.

GB Women’s Head Coach Mark Hager said: “I’m excited to start developing our game again and to get back into competitive action. The opportunity to challenge ourselves, especially against one of the world’s best teams in The Netherlands, is something we are all looking forward to.

“It is very exciting to provide an opportunity to these new players; all four have been training with us over the last few weeks and shown great development.

“For them to now test that on the world stage is what dreams are made of.”

“As we look to 2021 and the Olympic Games, this trip provides a fantastic opportunity for us to compete, develop and get used to some of the new Covid-19 protocols which could be in place over the coming months”

GB Men’s Head coach Danny Kerry said: “We’re very excited to get going. We train hard to play matches and, being competitive people, we look forward to match play. I’m very grateful to the people who have put in an absolutely enormous amount of work to enable these matches to happen.”

The dates and times (all GMT) for the matches.

They will all be available to watch on BT Sport. Both games on Tuesday 27 October will be free-to-air. 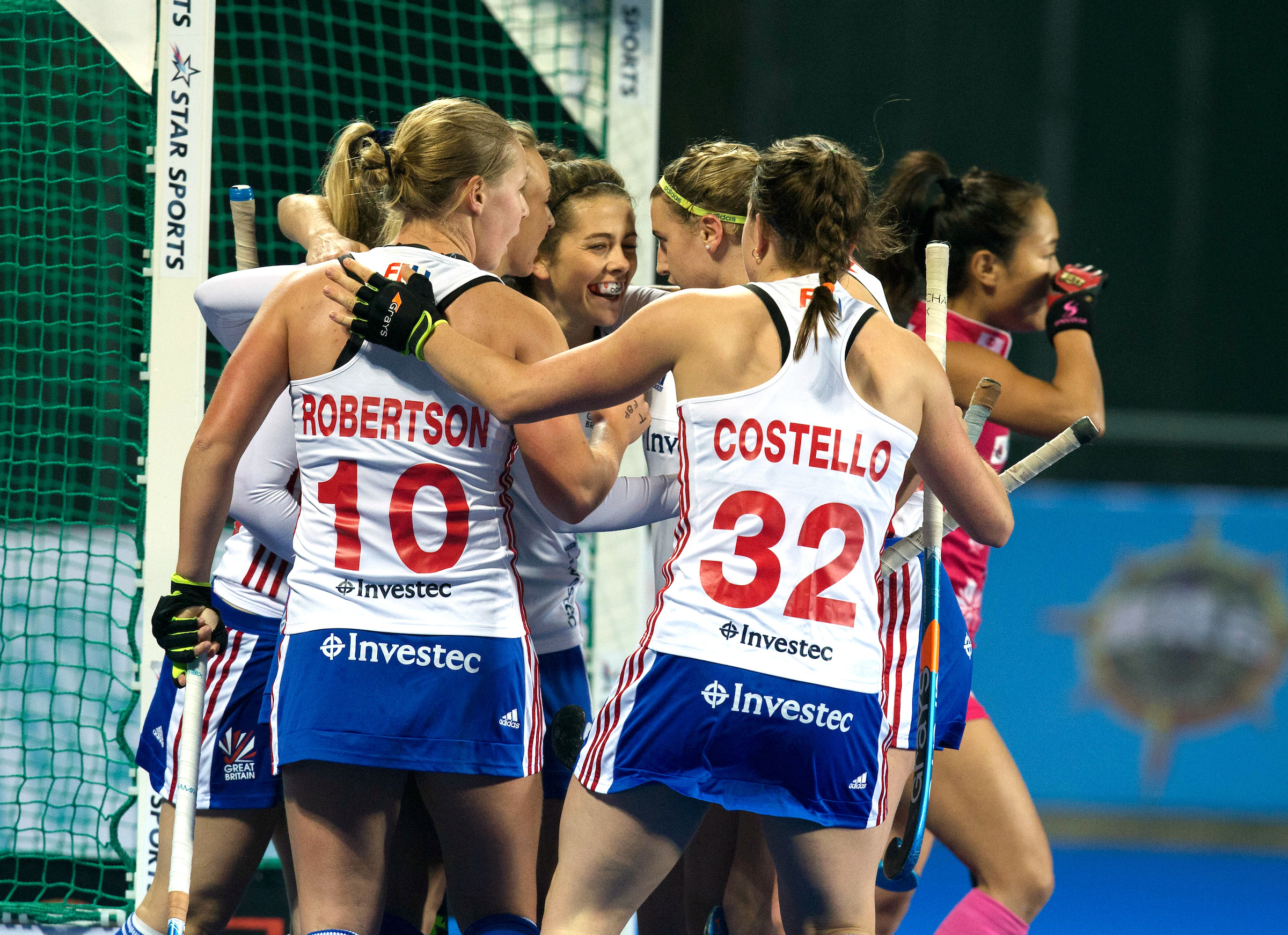