In the first match, the home side looked comfortable throughout with Sarah Jamieson scoring both goals in a 2-0 win. The second was a fine, solo effort to seal the win.

The new-look squad continued their good form on Monday evening, earning a deserved 3-2 win. The Scots frequently found gaps in the EDP rearguard with some some slick, one-touch passing, particularly down both flanks.

The Tartan Hearts started strongly and were 2-0 up at quarter time with well-taken goals from Millie Steiger and Bronwyn Shields. However, a defensive lapse allowed their visitors to cut the lead to 2-1 by half time. The Scots extended their lead when Jen Eadie finished off a fast-flowing breakaway move after a brilliant pass from Sarah Jamieson to make it 3-1. Although EDP scored again to make it 3-2, Scotland held on for the win.

The interim coaching team of Chris Duncan and Vicky Bunce were upbeat after two invaluable matches ahead of the World Cup qualifiers in Italy.

Chris commented, “These have been two really insightful and useful games in our preparation. EDP were brilliant opposition and played a high tempo, attacking style. This was a great test for the new ideas we were trying to embed and has been a positive learning experience in our development.” 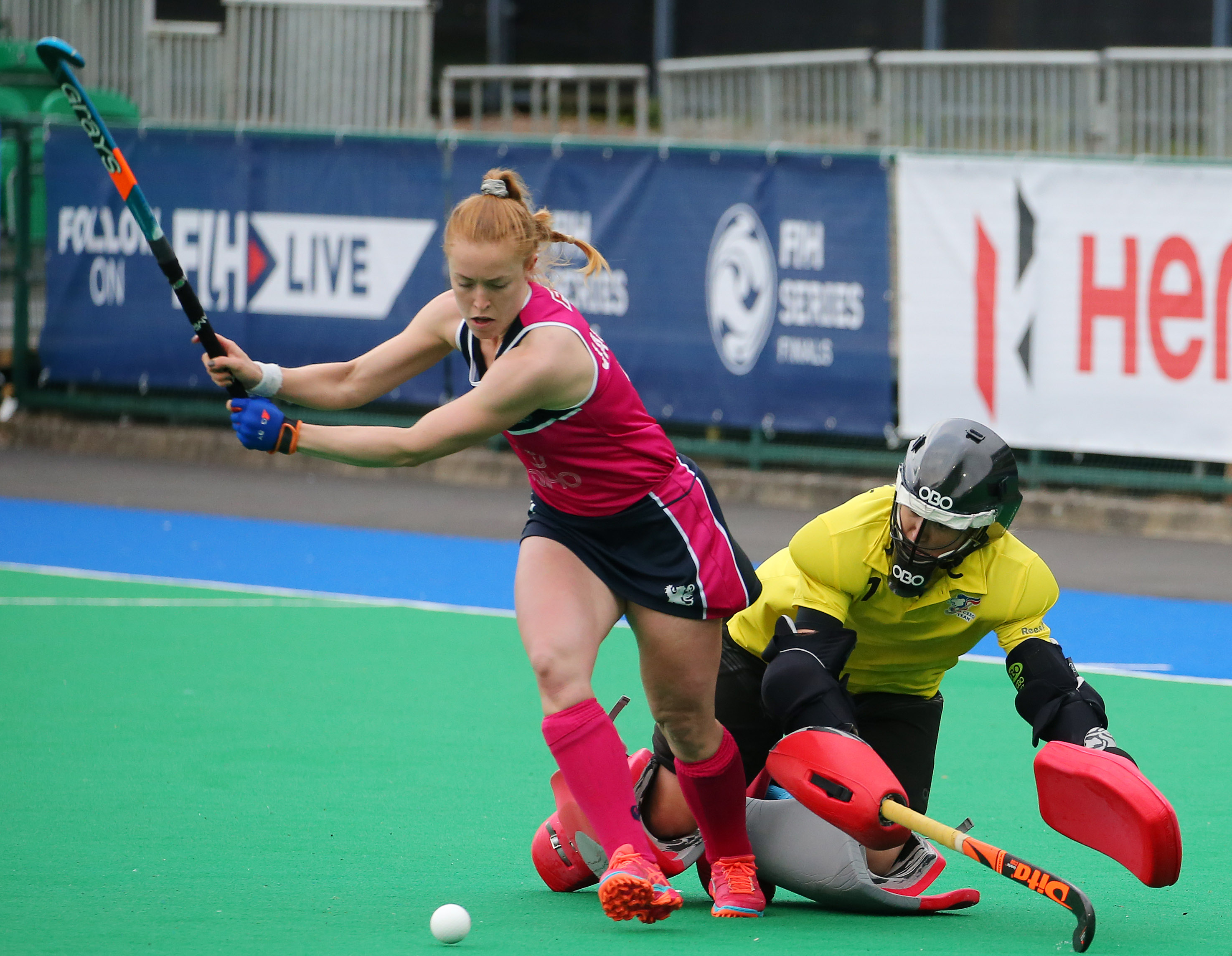