Both Edinburgh Lightning sides struck back from their opening day defeats in the Academy Series to clock up day 2 victories over Dundee Devils. In the boys’ contest it ended 2-1 while in the girls’ match the game ended 4-1.

It was goalless at the end of the first quarter and the contest was even for long spells in the contest.

Four minutes into the second quarter it was Edinburgh Lightning took the lead. Neve Wood struck with an excellent finish when she volleyed the ball into the net to make it 1-0.

A couple of minutes later Lightning doubled their advantage when they went 2-0 ahead. The ball bounced around the Devils’ D and Holly Shepherd applied the finish.

As half time approached Lightning went 3-0 up and it was Nina Constable who converted a penalty corner strike to give her side a solid lead.

Then, just on the half time hooter, Dundee Devils pulled one back when Lucy Smith pounced on a bouncing ball in the Lightning D to pull it back to 3-1.

Six minutes into the second half it went to 4-1 with another close range finish as both sides battled for the ball in the Devils’ D.

There were no further goals in the contest but some good chances were denied by the goalkeepers, most notably when Smith drove into the Lightning D for the Devils but her effort was well saved.

Edinburgh Lightning put the disappointment of their day 1 shootout defeat to Glasgow Thunder behind them with a late winner to beat Dundee Devils 2-1 on day 2 of the Boys’ Academy Series.

It was a close competitive match from the outset with both teams looking to impress, there wasn’t much between the sides.

It was the Devils who broke the deadlock in the second quarter when they went 1-0 ahead through Ali Douglas.

Edinburgh Lightning equalised before half time when Keir Robb ran through on goal, rounded the goalkeeper, and slotted the ball home on the reverse.

The third quarter had a number of good opportunities for goals; Cameron Ede came close for Lightning but his effort whistled just wide of the post.

Lightning struck for a dramatic end to the contest; it went to 2-1 for Edinburgh Lightning with just a few minutes remaining when Jake Inglis scored. Robb played a lovely ball across the goal and Inglis was there to finish off.

Lightning held on for the win and their Academy Series sees them finish on three points, showing good development over the two games. 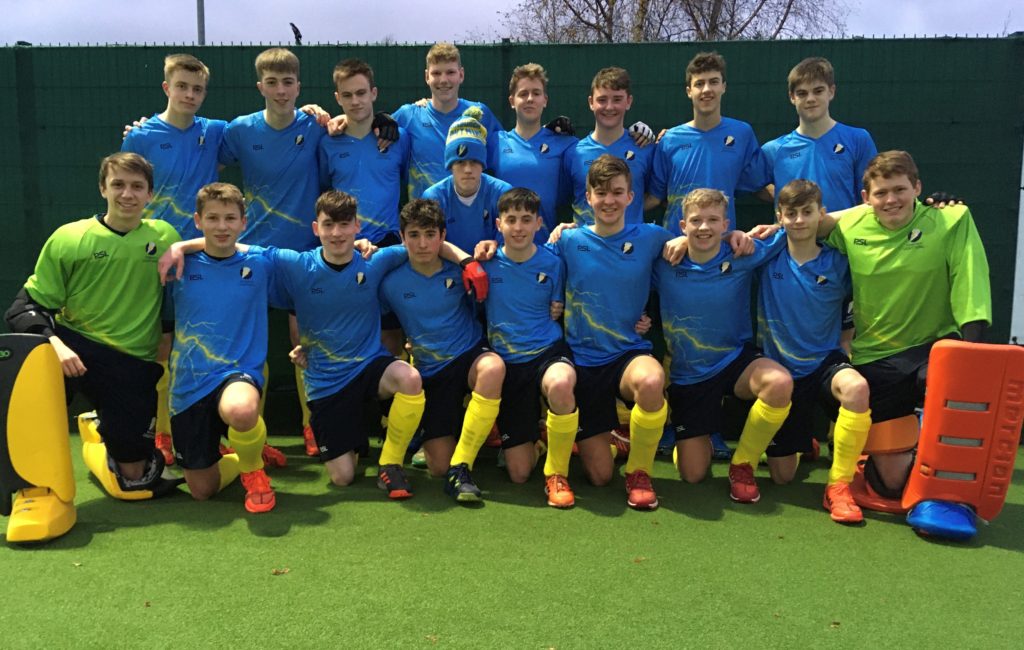 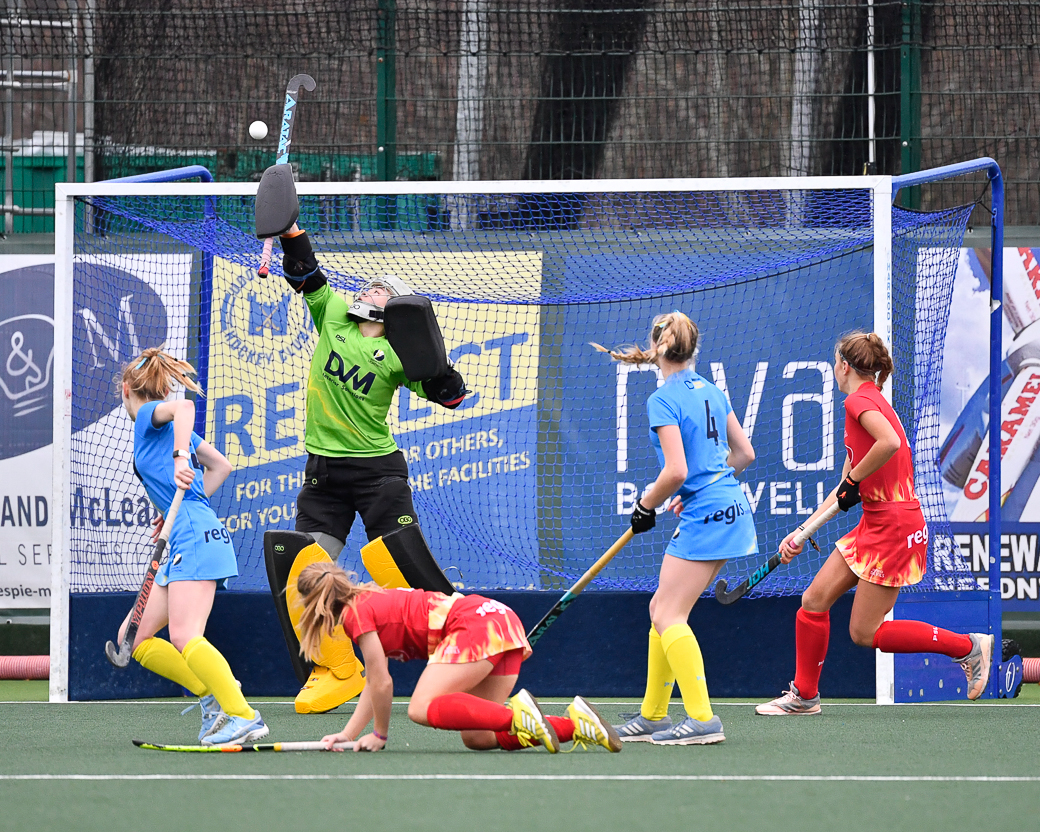