The opening game of the Boys’ Emerging Academy League between the Edinburgh Lightening and the Dundee Devils was a great showcase for youth hockey.

Both teams played without fear and showed great creativity and a willingness to try new things.

The game ended 3-1 to Edinburgh Lightning and goal scorers on the day were Jack Adams with a double; Thomas McInroy and Xavax Cordero.

Edinburgh Lightning Coach Kyle Wright, “I was very happy with how the boys played their first match. We created some excellent circle entries and the early focus to pressure the ball high was well executed by the boys. Our focus going forward will be to keep working on our structure to give us more options when we are outletting.

Dundee Devils Coach Ally Dodge added, “I was hugely pleased with the performance. The group haven’t played much hockey together but that didn’t show. I set them up in a formation they weren’t too familiar with to encourage them to adapt when faced with a complication. Their short passing into midfield and support to the ball carrier was a real highlight. Going forward we will look at how to create better circle entries and look at deep defence.”

The next match in the boys’ league is on the 5th of June between the Edinburgh Lightening and the Glasgow Thunder.

The start of the Girls’ Emerging Talent academy saw the first joint training then development game between Edinburgh Lightning and Dundee Devils at Peffermill on Sunday. Both squads produced some fantastic hockey in line with our BRAVE principles of play, and a special shout out goes to goal scorers Abi Moffatt, Hannah Coull and Eleanor Barr. The lead coaches for Lightening and Devils spoke after the game about the build-up. Emma Pate, Lead Coach of Dundee Devils, said,

“It has been a genuine joy for all involved in the Dundee Devils squad, as the Academy Squads returned to the pitch back in April. Throughout our four pitch sessions, and a number of virtual sessions during the lockdown period, the Dundee Devils have been busy putting their values into action; fearless, determined, and united. The girls have been stretched and challenged with a wide variety of small and bigger picture scenarios before taking to the pitch against the Edinburgh Lightning squad. It has been amazing to see how much the girls have developed both individually and as a squad. The technical and tactical potential was very much on display from all those involved in yesterday’s game leaving both players and coaches excited about the next few weeks and months ahead as the Dundee Devils, we Look forward to training next weekend and a chance to further embed our principles ahead of our next fixture against the Thunder.

Edinburgh Lightning coach Jude McMullan added, “This Edinburgh Lightning squad have been a pleasure and joy to work with on and off the pitch. During our four pitch training sessions there has been a real buzz of positivity and support for one another, which has created a great vibe within the squad among both players and coaches. These positive foundations have been built during lockdown and online learning were players have fully engaged and emerged themselves into the Edinburgh Lightning way. The girls have been challenged with both their technical and tactical throughout each session, via video analysis or on the pitch scenarios. Two key focus’ to help prepare the Edinburgh Lightning squad for their first match against Dundee Devils were ‘small unit play’ and ‘pressure to the ball’. It was pleasing to see that these were implemented throughout the game on numerous occasions. The technical and tactical ability displayed help create a very exciting game full of end-to-end action. “It is amazing the journey that these players have been on to date (and it’s only the beginning), their willingness to develop and want to be stretched individually and collectively both technically and tactically makes it super exciting to see where they currently are and how they will continue to develop their potential in the next few weeks and months! We will be looking at our key focus areas ahead of the development game next week with the Thunder.” 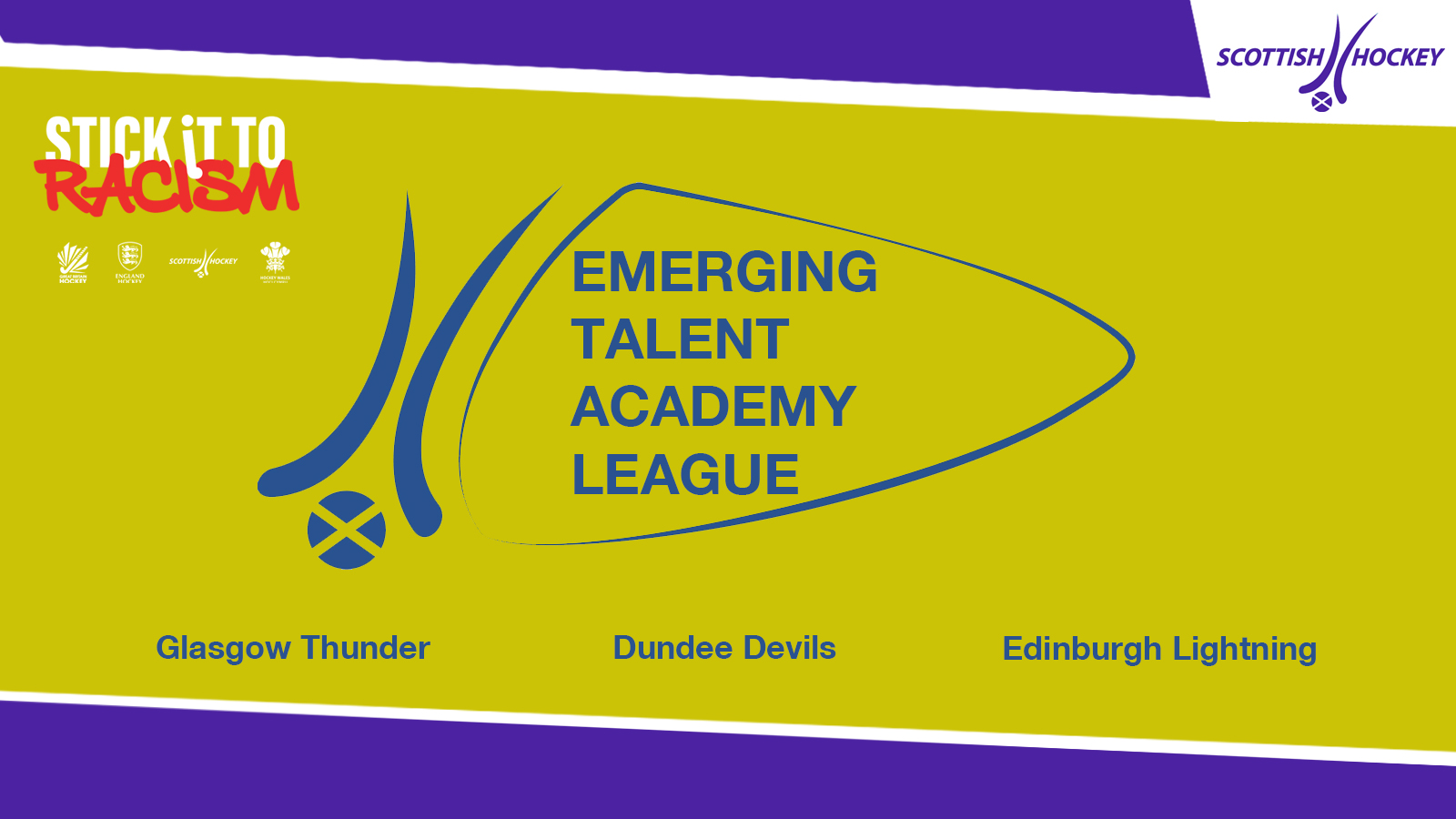