Scotland internationalist Emily Dark has been invited to train with the senior GB women squad as the 20 year-old Scot progresses in the GB Elite Development Programme (EDP).

Dark was selected for the GB EDP programme in 2018 and the opportunity to train with the GB women’s team presents an excellent opportunity to develop, and impress, at the top level.

The opportunity is definitely not lost on the versatile Scot, who said, “It has been an ambition of mine to play for GB for so many years, so to be offered this opportunity to train with them for the next three weeks is unbelievable.

“I am incredibly excited to get started, not only for high-quality hockey, but to meet everyone too. This is a big opportunity for me to show what I can bring to the game and I want to embrace it and have fun.”

The GB EDP was launched as part of a strategic objective during the Tokyo 2020 cycle with the aim of developing medal winning Olympians of the future, with the selected athletes having shown their potential to achieve that during a comprehensive selection process.

It’s an experience that Emily has enjoyed and learned from, she explained, “GB EDP has been fantastic. It’s always really tough and they constantly challenge you mentally and physically, but I come away from every session having learned something new, or having thought about something from a different perspective.

“We have a lot of small gameplay, which has really helped my ability to play in those congested areas of the pitch and look for space. It’s also been a great opportunity to travel and play against top teams such as China, Australia and Germany U23s.”

The invite to train with GB women also shows the success of GB EDP in developing players as Dark follows fellow Scot Charlotte Watson in showing progress in the EDP to fashion an opportunity to join up with the senior squad.

Dark was part of the gold medal winning Scotland squad at EuroHockey Championship II in Glasgow in 2019, a tournament that Emily excelled in. She recalled, “Winning gold with Scotland at the home Europeans last year has definitely been a highlight for me, and I loved working with the team before and during the tournament to make sure we were in the best position possible to perform at our best.”

Emily won the Young Player of the Tournament award and scored against Ukraine on the opening day and against Poland in the semi-finals. She also played for Scotland in the FIH Series Finals, and scored in the shootout defeat to Czech Republic.

Scotland Head Coach Jen Wilson remembers Dark’s performances fondly and has been impressed, saying, “I am delighted with the progress that Emily has made over the last couple of years. When she was awarded Young Player of the Tournament at the EuroHockey Championship II we knew that she had the ability to take on any challenge presented to her.

“Emily’s natural position is in defence however she played the whole tournament in our striker line and scored some very impressive goals. For such a young player, she plays with an incredible amount of maturity and a vast repertoire of skills which continue to develop rapidly.

“Special thanks must go to sportscotland and our sponsors for their continued investment, the GB Elite Development Programme, the Scottish Hockey support staff team and Vikki Bunce who have all helped to create an environment of opportunity for Emily to thrive in.”

Prior to stepping up to the Scotland senior squad the Dundee Wanderers player was also a central figure in the Scotland U18 girls’ gold medal winning team at U18 EuroHockey Championship II in 2018.

“I absolutely love playing international hockey”, said Emily, “and I’ve worked really hard through all the age groups to the seniors. I am always trying to improve something whether it be fitness, strength, skills or tactics and working with the wealth of knowledge that GB EDP, Scottish Hockey and Dundee Wanderers have to offer has helped me get where I am today.

“It is so rewarding that all my hard work is paying off but I still have a long way to go and a lot more hard work to put in.” 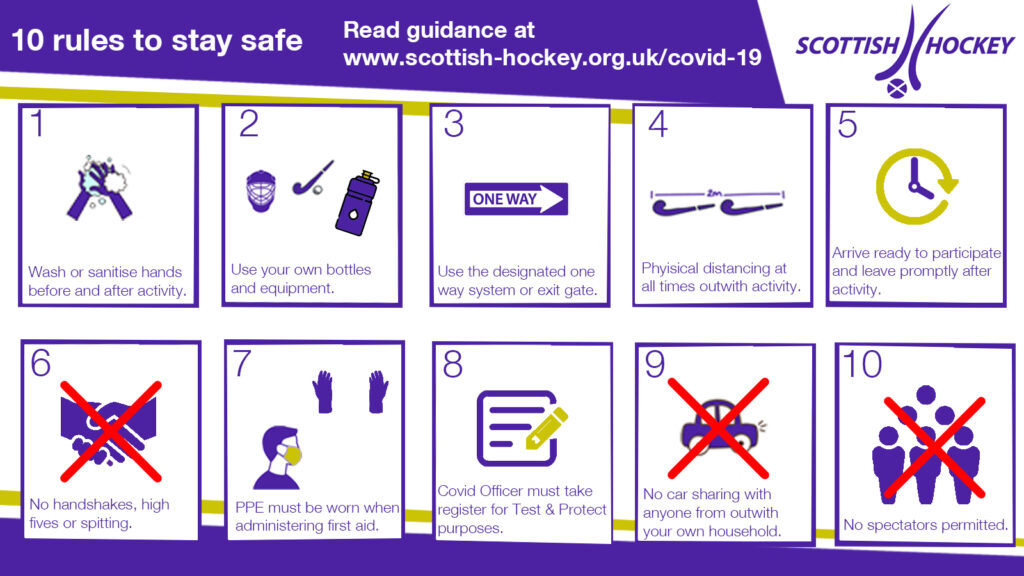 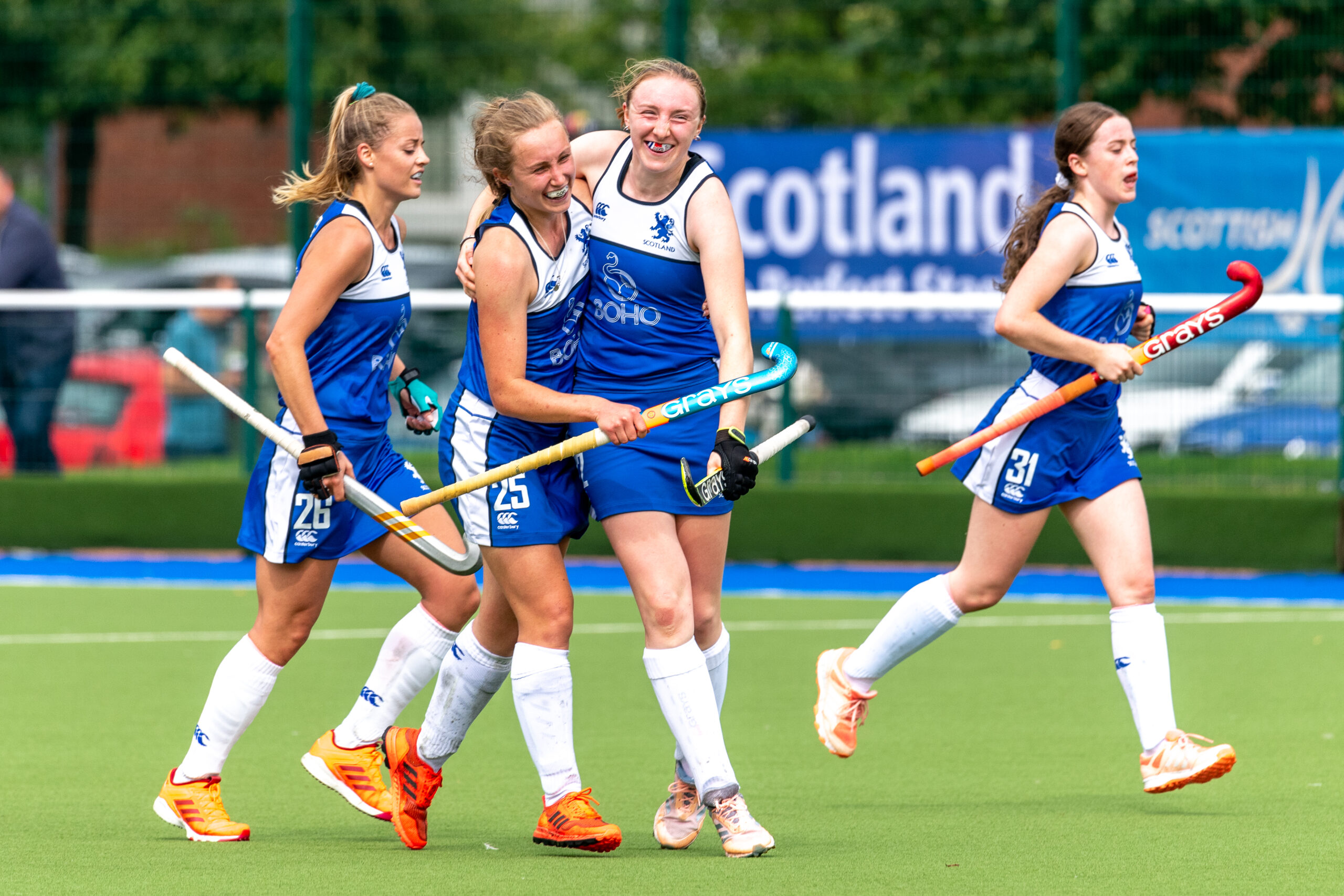