It’s another amazing summer of international hockey, and this summer’s action will be bigger and better than ever!

Women’s EuroHockey Championship II will be held in Glasgow from 4-10 August 2019, and will see some top international hockey teams competing in Glasgow.

Scotland women will compete in the action-packed tournament, which will be held at the Glasgow National Hockey Centre, as they battle for promotion in front of a vibrant home crowd to regain their status at the top table of European hockey.

Day Four will see the group stages come to a close as places are confirmed for the semi-finals and relegation pool. These games are absolutely vital. Scotland will take on Austria as both sides battle for the chance of promotion in Glasgow. Italy and Turkey get the day underway in what promises to be a tasty contest; then Wales and Poland face-off in a crunch battle for points; and Ukraine versus Czech Republic completes what will be an epic day of international hockey in Glasgow.

Come and watch hockey’s rapid rise as a spectator sport that never fails to thrill the crowds, and cheer on your team in Glasgow as they go toe-to-toe to reach the #NextLevel.

Get your tickets HERE 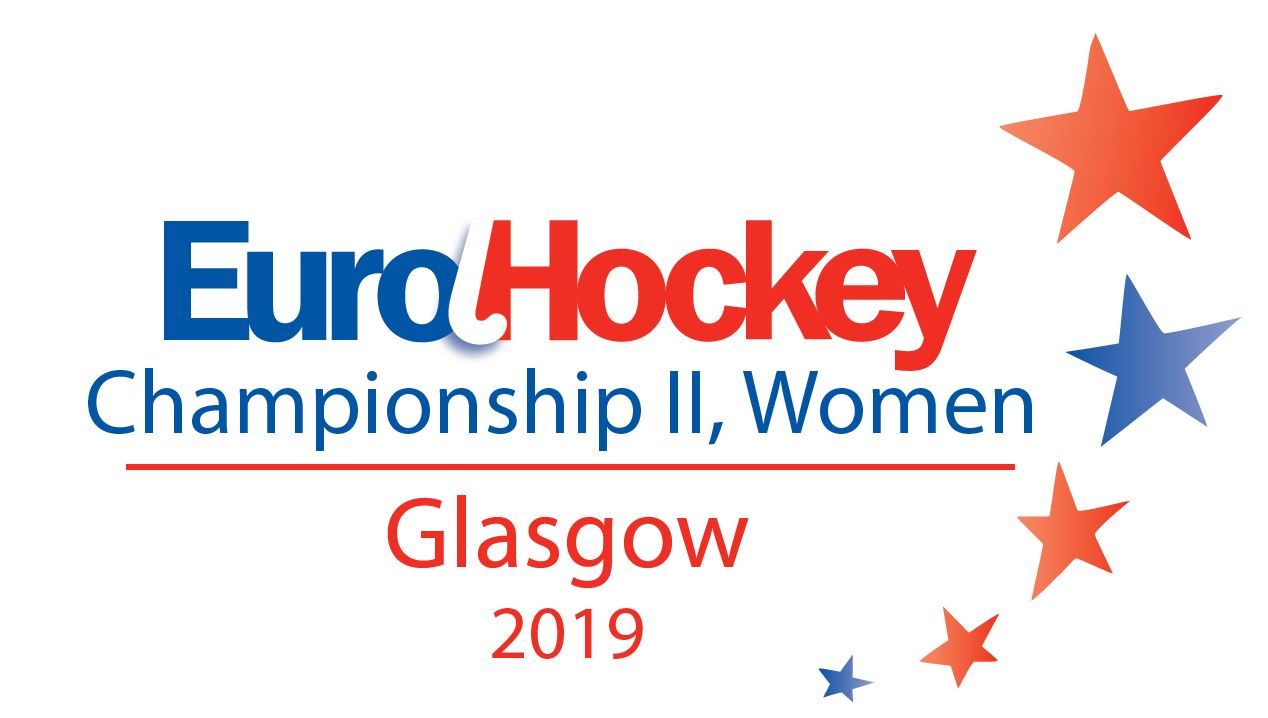