It all comes down to this.

The Scottish Hockey season come to a dramatic climax at the Glasgow National Hockey Centre as the top teams in the country battle it out at the Grand Finals for silverware, European places, promotion, and to avoid dreaded relegation

Who will be celebrating on Sunday 13 May? Get along to the Glasgow National Hockey Centre and watch the drama unfold.

Clubs competing in the play-offs can benefit from a share of Grand Finals ticket sales revenue by selling tickets to their members/fans using a ‘club ticket link’.

Use these club links if you are a member or a supporter of these clubs: 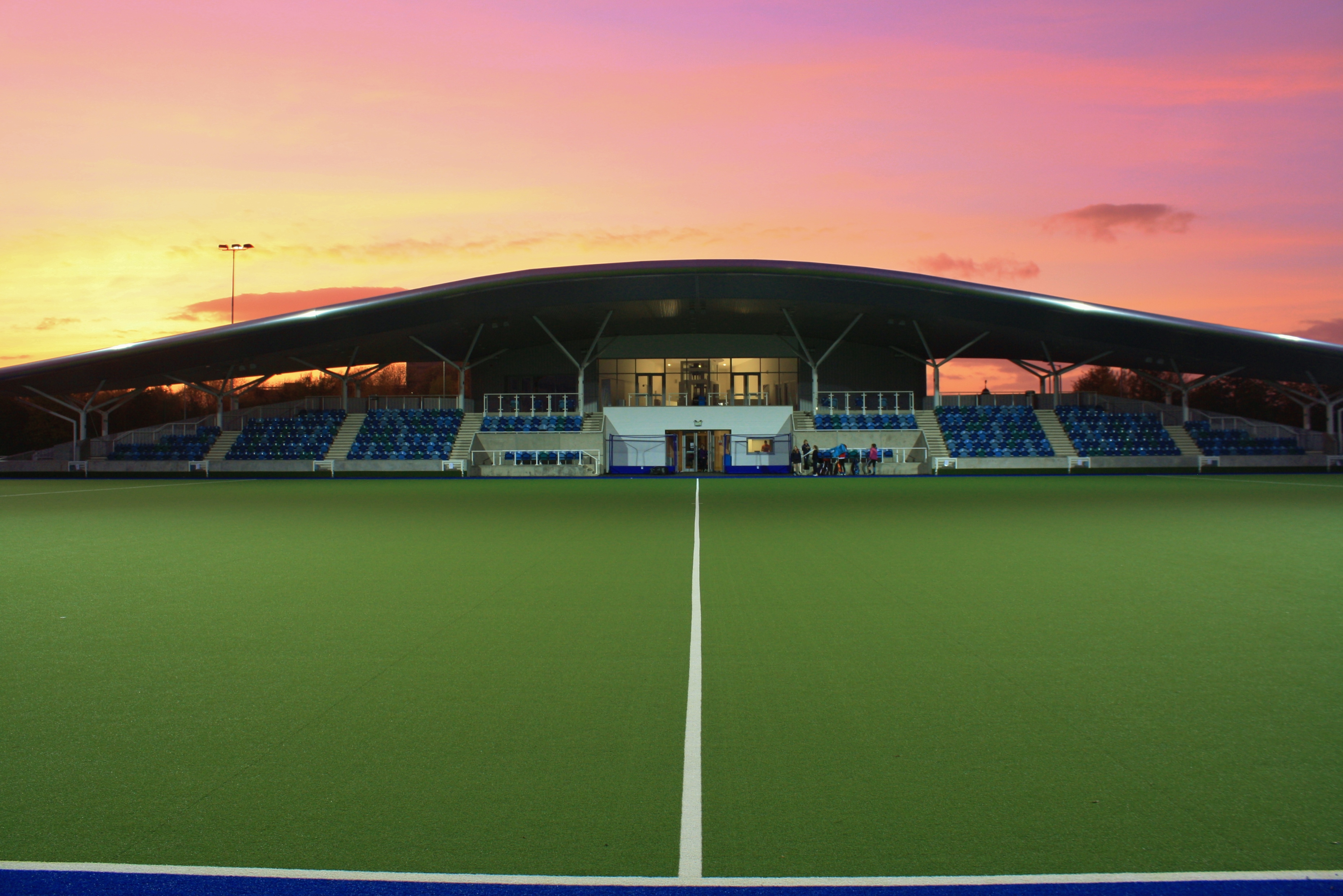