May is ‘finals season’ as the Scottish Hockey league and cup contests come to a dramatic climax at the Glasgow National Hockey Centre.

The men’s Scottish Cup final is one of the top events on the Scottish Hockey calendar – who will lift the coveted trophy this year? 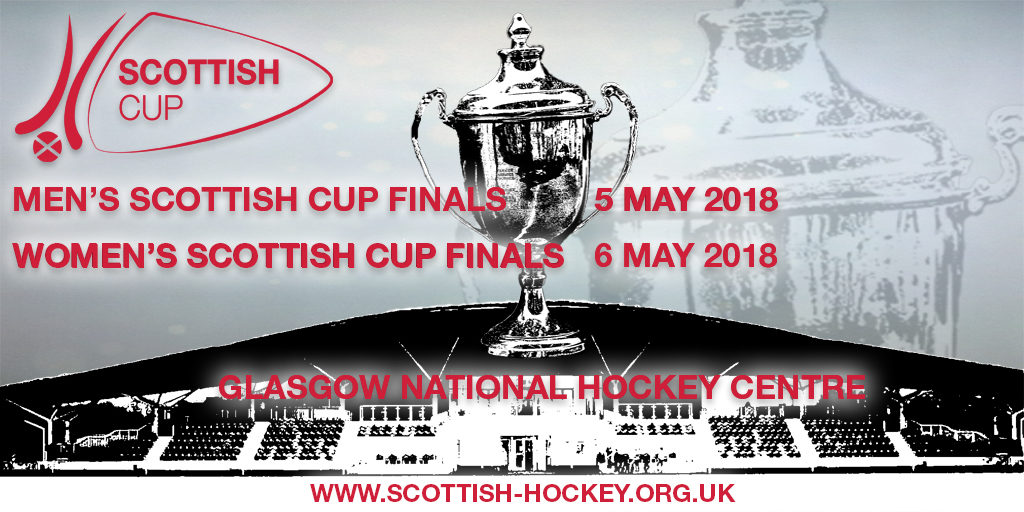 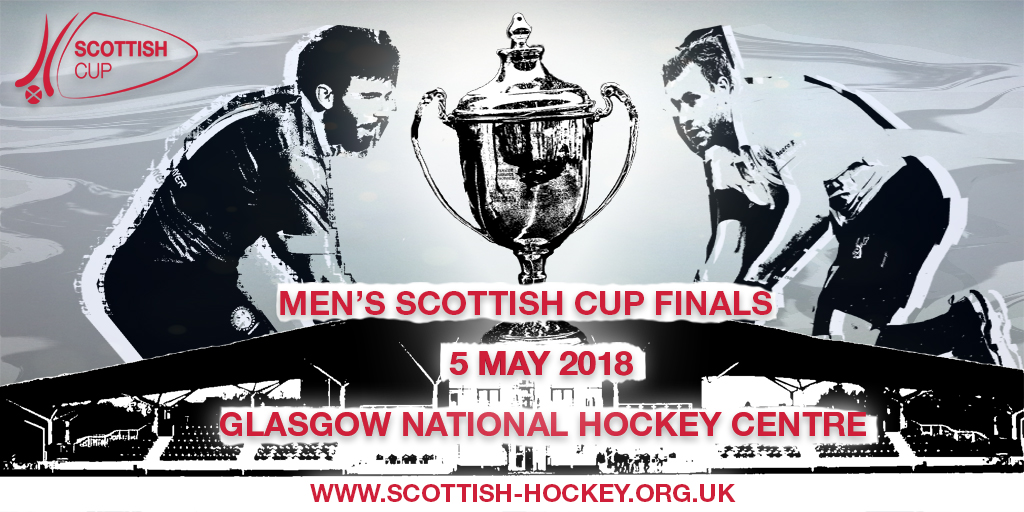