Come and give Scotland men a send-off for the Euros in Antwerp.

Scotland Men will welcome Ireland to the Glasgow National Hockey Centre for a two match series on 27th and 28th July. Both sides are preparing for the Belfius EuroHockey Championships in Antwerp from 16-25 August.  Scotland will play in this tournament for the first time since 2005, where they face opening games against Ireland, Germany and the Netherlands.

Get along to the Glasgow National Hockey Centre and give Scotland men a send-off for the Euros.

Entry to the matches is free. 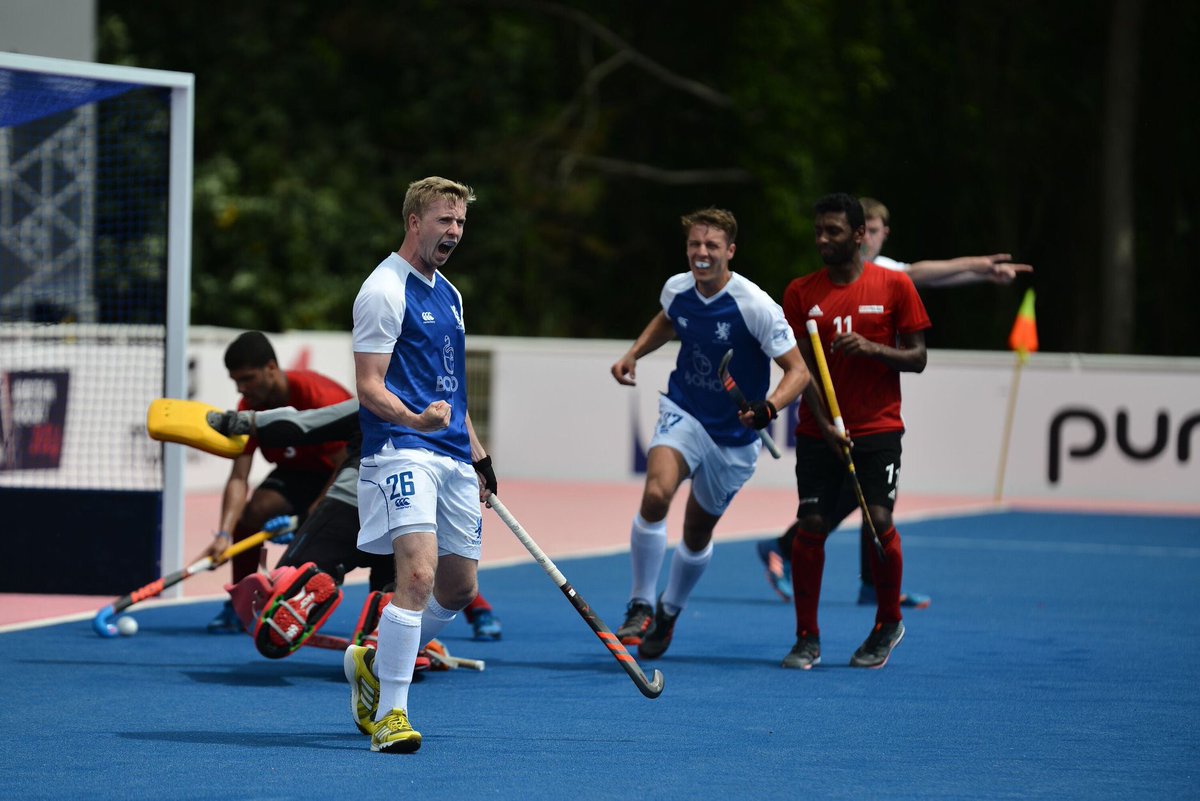