Four Scots have been selected to represent Great Britain women and men in the upcoming FIH Pro League away matches against Australia and New Zealand.

Amy Costello; Sarah Robertson and Charlotte Watson have been selected in the women’s squad and Alan Forsyth has been selected for the men.

The games against Australia will be on the 1&2 of February before the New Zealand games on 8&9 Feb.

This will be the first time both teams experience the new format of the FIH Pro League, playing two double headers away from home this season before hosting Australia and New Zealand in London during the 2021 campaign.

GB men’s head coach Danny Kerry said: “I’m very excited to get going in 2020 FIH Pro League with the slightly new format, which will also give us good information for Tokyo where we have some double headers.

“Australia is a fantastic fixture. They are rightly one of the leading teams in the world at the moment and it’s always a fantastic game so we’re looking forward to that. New Zealand have also got more of their older and more experienced players back so I’m expecting them to be stronger than our previous matches.” 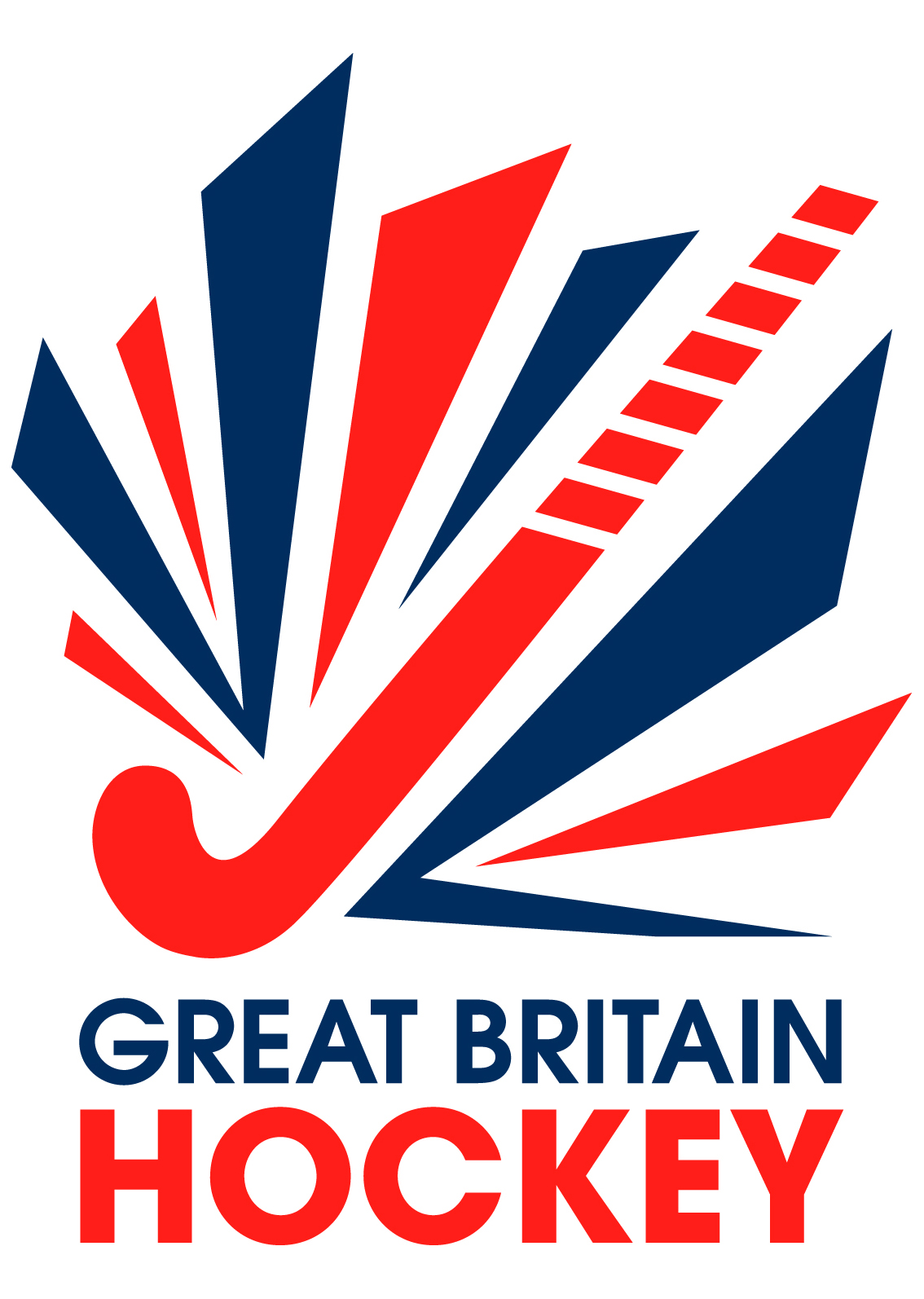