The Scottish Hockey Board has announced that Gareth Tenner has joined the board.

Gareth is a qualified solicitor with 15 years commercial and legal experience. He trained with, and works for, Dentons UK & Middle East LLP in Edinburgh, which is the largest law firm in the world.

Gareth works in commercial contracts primarily in the infrastructure and energy sectors (both conventional and renewable) which has provided a wide and varied experience across many areas of law.

Born in Northern Ireland, Gareth began his journey in Scottish Hockey at Edinburgh University learning in his first year that, “the umpires over here are a bit stricter than their Northern Irish counterparts.”

Gareth then played with Inverleith for two years before a double hamstring tear led to six months on the side lines, during which he took up a coaching role at ESM which eventually became a player coach role.

He remained at ESM for 12 years where as well as coaching and umpiring he held roles as secretary, men’s captain and Club President.

In 2018 he joined Watsonians (joining up with a number of former team mates and friendly adversaries) and has played with their 2XI in Central 1 since.

Between 2013 and 2015 he was Vice President of East District and President between 2015 and 2017 – this role also included sitting on the disciplinary panel. Gareth is currently a main board director and sits on the Audit Committee of Scottish Hockey.

When not playing/umpiring/coaching or working, he has two daughters and a new born son who keep him and his wife out of mischief.

Gareth said, “The impact of the pandemic on hockey in Scotland and in fact on sport the world over cannot be overstated. However, it has afforded time for sporting organisations to draw breath and look to the future. With the Scottish Hockey engagement survey completed with more member submissions than ever before and fresh faces on the board, it is both an unusual and exciting time to join Martin and the rest of the directors in mapping out the future structure of Scottish Hockey and how it can best engage with and deliver for its membership and how we might exploit the opportunities that now exist.

“I’m looking forward to working with Martin, the board, the amazing staff and selfless volunteers on the challenges we have, and as a father, player and an umpire to create a new Scottish Hockey for the current generations and those yet to come.” 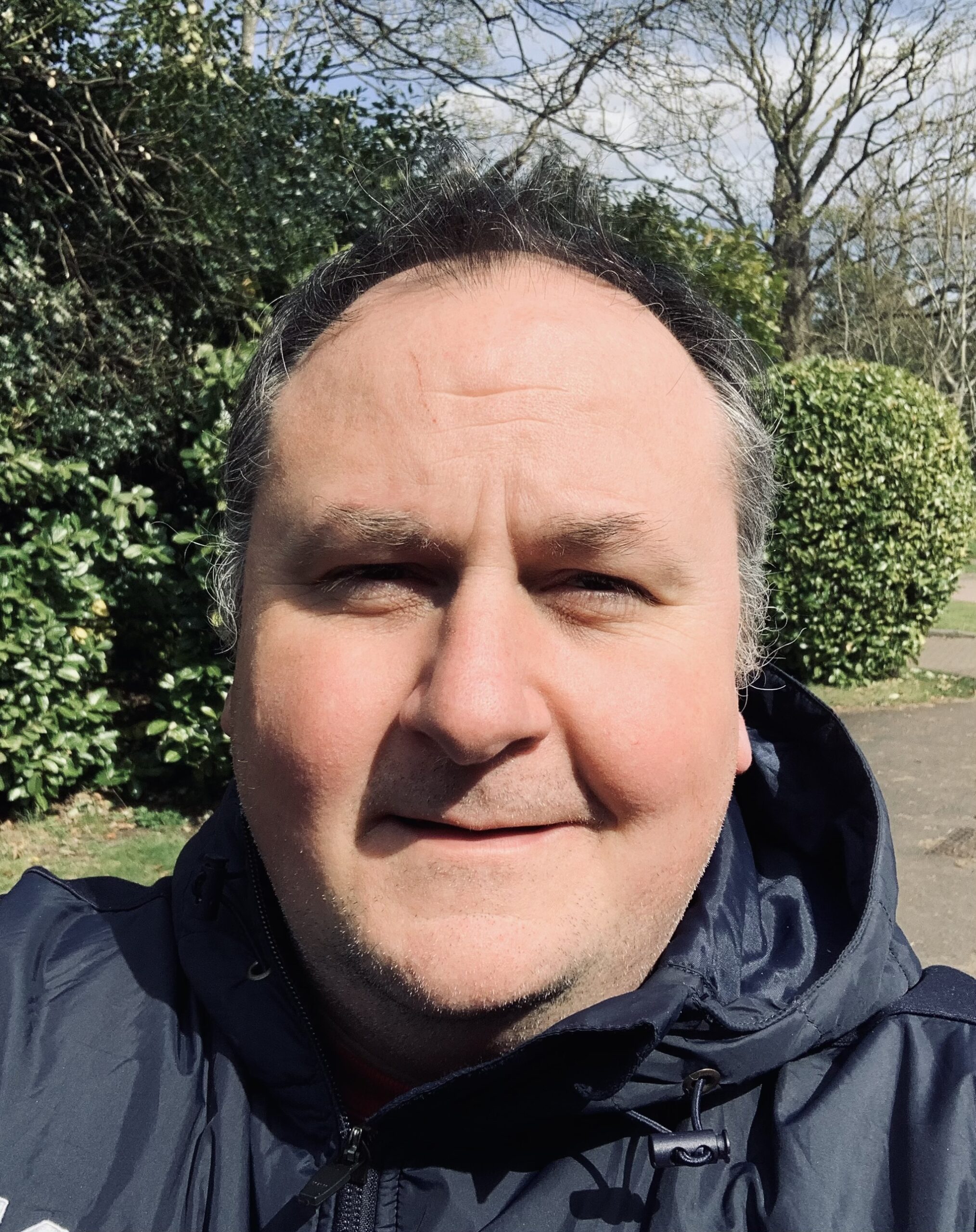