George Guy has signed off from East District leaving behind an exceptional legacy. He has retired after 27 years on East Youth/Senior Committee, and 21 years as president of the youth committee.

It all began, like many in hockey, with family. George first got involved in East District when his son was a young player at Inverleith. “I was never the type just to drop him off and go home, I started to get involved,” said George. It didn’t take long for Lee Cousins, member of Inverleith and former Scottish Hockey President, to invite George to get involved at district level, “and it’s been a fascinating journey ever since.”

At that time East District operated in two separate committees, boys’ and girls’, and George was heavily involved in the merger of the two in the 90s. George said, “It was the best thing we ever did. There was a lot of opposition to it at the time, but since then we’ve won 70% of the titles on offer, including 15 Indoor District Girls titles, and developed some of Scotland’s best players. Some have gone on to play at the Olympics.” 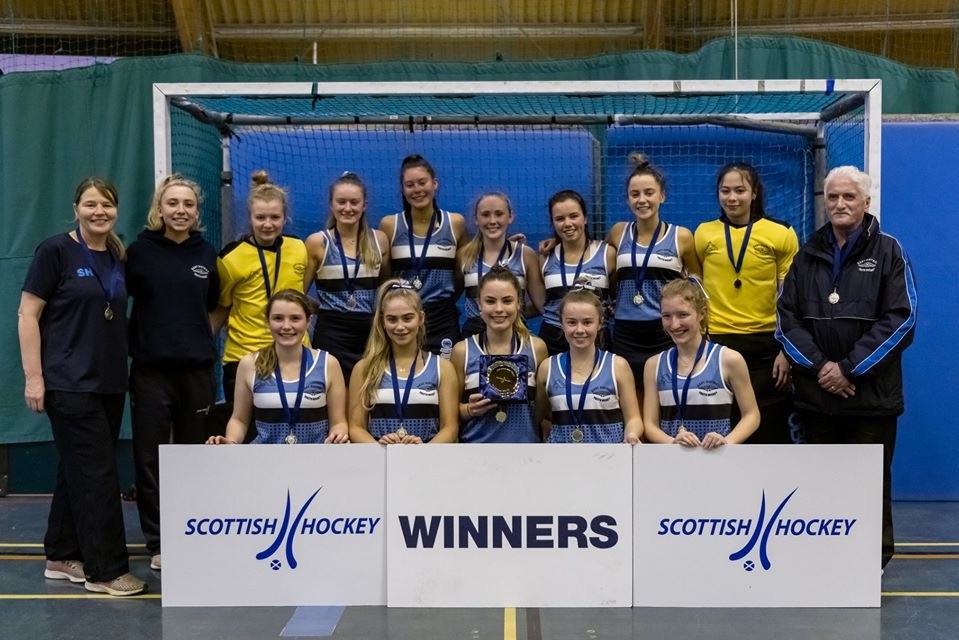 Some of the players include Scotland and GB internationalist Stephen Dick; Scottish-born Netherlands internationalist Laurence Docherty; current Scotland and GB internationalist Amy Costello, and top-ranked umpire Sarah Wilson. Sarah started off as a player, working with George, and in fact it was George who gave Sarah her first umpire badge; fast forward a few years and Sarah has umpired at the very top level of hockey, including the Olympics and Commonwealth Games, and is due to umpire at the upcoming Tokyo Olympics.

“You just get a feeling about people, and right away I could sense Sarah had something about her. It was clear to me she was someone with real potential.”

What George is most proud about isn’t the trophies, or his success such as winning two Coach of the Year for Girls awards in 2005 and 2010, it’s his role in the amount of people who have come together through hockey. Hockey has an incredible way of welcoming people into its community while consistently providing a fun, friendly and exciting environment for people to come together and enjoy sport year-on-year. It truly is a sport for life.

George explained, “It’s nice to win things, but it’s not just winning, my proudest achievement is the amount of kids who got involved in hockey in the district, and still play.

“I love seeing all the friendships, people from completely different backgrounds who probably would never have even met each other building bonds for life. Its people from state schools mixing with people from private schools, people from all sorts of different places, and the merge of committees back in the 90s has helped this happen. It’s totally inclusive, and the most non-prejudiced sport I’ve ever seen.”

George has personally felt the warmth and support from the hockey community. In 2012 George was diagnosed with cancer and says the support he got from hockey was a major part in his recovery.

George will never completely retire from hockey, and he’ll continue to be involved in Masters Hockey. He’s the manager of the Scotland O60s men’s team, and enjoys every minute of his involvement. He said, “It’s a lot of fun. Masters hockey is enormous now, it’s a sport for life, and it’s great being part of the Masters story. I’m looking forward to the future and helping build towards some of the big tournaments coming up in the future.”

There may be no more youth hockey for George, but youth hockey will never leave him, and he’s thankful for all the people he’s met and worked with during his tenure in the district. George added, “There’s been so many brilliant volunteers down the years, and I’d like to thank everyone who has worked with me. I have to thank East District for all the support for youth hockey; Lee Cousins for getting me started; my first secretary Sheena Cockburn; Lynne Dick and Gail Cousins for the amazing support down the years. The District has been left in the very good hands of Gill Croll and Sharon Cairney-Henderson, and I’d like to thank them as they take the reins for the next stage of the journey.” 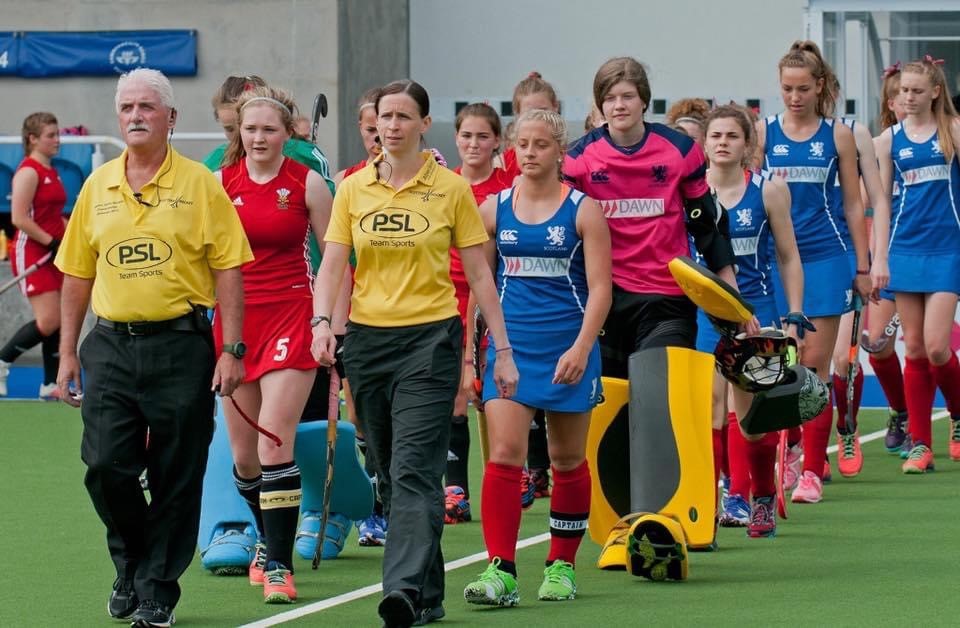