Scotland women were defeated 5-1 by Ireland, ranked eighth in the world, in Belfast as the Scots prepare for next month’s EuroHockey Championships after a long lay-off.

Fiona Burnet struck for Scotland against a top Ireland side preparing for the Tokyo Olympics. Both sides are set to play at the EuroHockey Championships in Amsterdam in June, and will meet again tomorrow at 1pm for the second of two matches.

There was a ferocious tempo right from the start and Ireland went 2-0 up in the opening quarter with goals from Deirdre Duke and Hannah McLoughlin.

The goals kept coming in the second quarter and Zara Malseed increased Ireland’s lead before Fiona Burnet put Scotland on the scoreboard. It was a penalty corner rebound that was popped home by Burnet with an excellent reflex finish, meaning a half time score of 3-1 to the home side.

In the second half Ireland advanced their lead when Duke picked out Michelle Carey for a tap-in to make it 4-1.

In the final quarter the Irish went 5-1 ahead when Nicola Evans struck to round off the scoring.

The Scots had chances in the contest with Lexi Sabatelli denied on a couple of occasions, as was McKenzie Bell. Sarah Jamieson caused the Irish problem with some positive and powerful runs, while Jen Eadie was composed in midfield with quick hands to get the Scots out of danger.

Scotland Head Coach Jen Wilson said, “We had some really good spells but also spells of inconsistency in the game, but this is a big step up to play World Cup silver medallists preparing for the Olympics, and we had some young players who will have never played a team like Ireland before. We threw them in at the deep end but the good news is they handled it well, and have now seen that next level.

“We need to play these games against those teams that play at fast speeds, it’s a reminder for us of what it’s like. It’s tough after a long lay-off but it’s a really good exercise for us – there’s lots to work on and that’s why we have to play these games.” 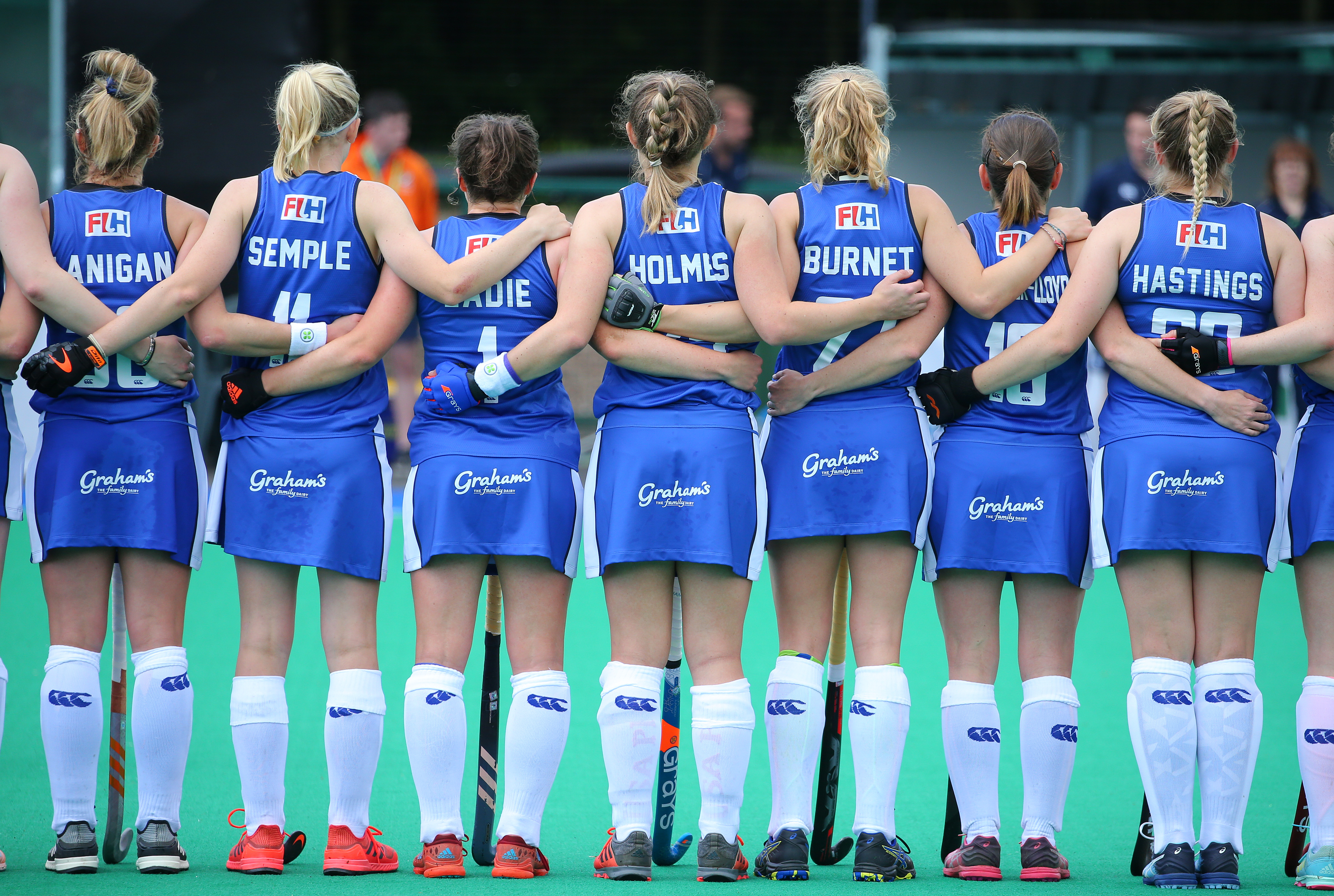