Grange and Monarchs will play in the Premiership next season

It was the second tier sides that triumphed in the promotion/relegation play-offs at Peffermill today as Grange and FMGM Monarchs saw off the opposition from the Premiership to earn their place in the top flight next season.

Grange Edinburgh Ladies won promotion back to the women`s Premiership after several years in the second tier with a convincing 4-0 win over Grove Menzieshill in the play-offs at Peffermill today.

Promotion was sealed in the final quarter with open play goals from Alex Dugan and Heather Croll.

FMGM Monarchs won promotion to the men`s Premiership for the first time in the club`s history with a hard fought 3-2 win over Tayside rivals Dundee Wanderers.

Monarchs started brightly with goals from Mark Stevenson and Callum Boag from the spot to give them a two goal half-time lead.

But back came Wanderers with a double from Bobby Ralph to level at 2-2, but Monarchs were not to be denied and Ross Glashan secured promotion with the winner four minutes from time. 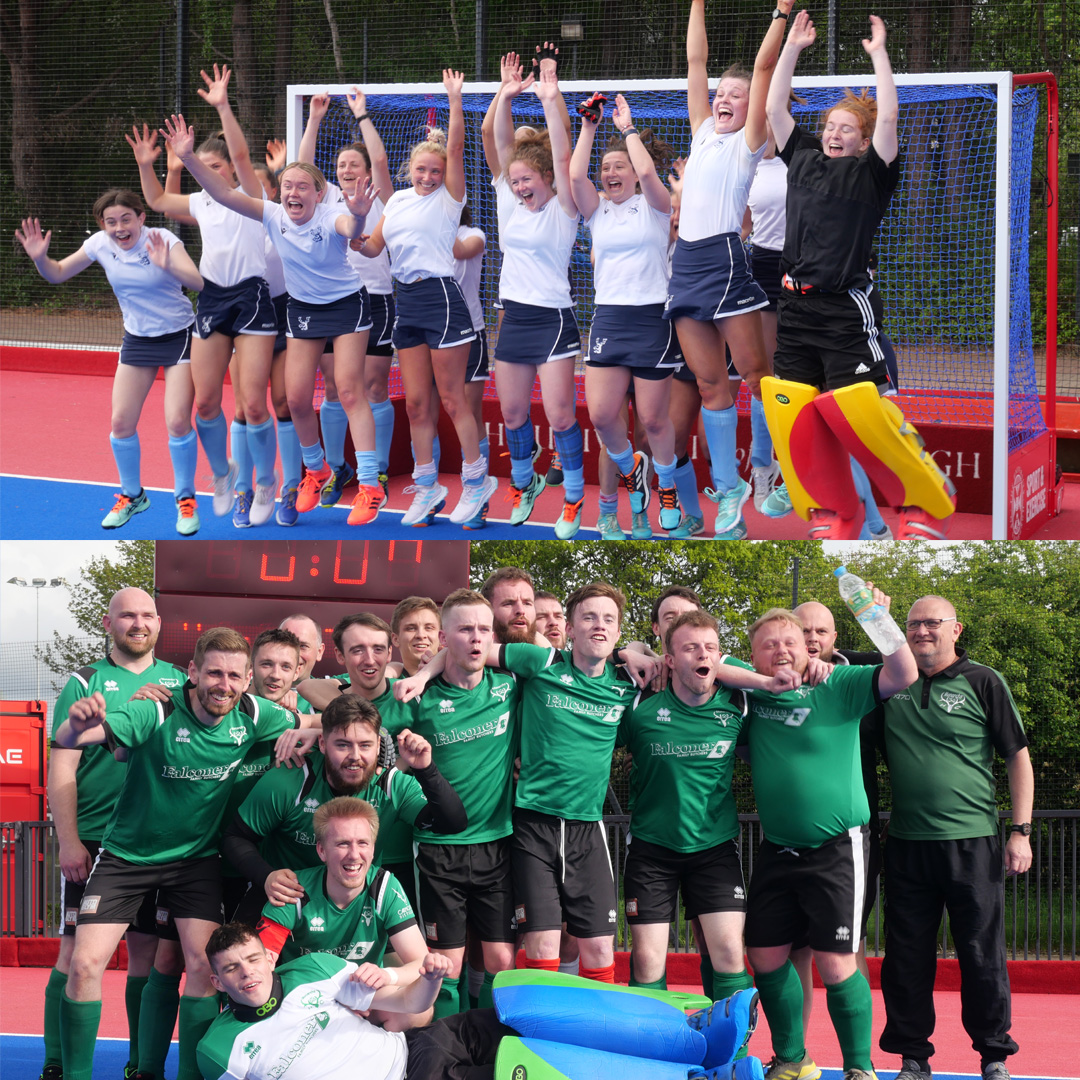