Despite a great effort Scotland fell just short with a 1-0 defeat in a very close encounter against Ireland at the EuroHockey Championships in Amsterdam.

The 1,000th match of the EuroHockey Championships was decided by a scrappy penalty corner rebound in the final quarter to leave the Scots at the foot of Pool A.

The game got off to a flying start and a great sliding save by Amy Gibson in the opening minute denied Ireland an early lead.

Some good pressure followed from Scotland, and midway through the opening quarter Louise Campbell and McKenzie Bell set about asking questions of the Irish defence, however neither was able to get a clean shot away.

The Irish fashioned a great chance to take the lead at the end of the first quarter but Gibson was out against quickly to block and deny a goal.

Scotland survived a couple of chances for Ireland early in the second quarter as Ireland started strong, but the Scots battled back into the contest.

Bronwyn Shields went on an excellent mazy run into the Irish D but was eventually crowded out by a swarm of green shirts.

A very tight first half came to a close goalless but with some battling performances by both sides.

Charlotte Watson showed tremendous skill as she wriggled her way through the Ireland defence early in the second half, but the goalkeeper was on hand to boot the ball clear under pressure.

A push on Sarah Jamieson saw the Scots awarded a penalty corner but Emily Dark’s powerful effort was blocked by the defender on the post.

Then Fiona Semple and Watson linked up sweetly to allow Jamieson a shot on goal, but she was denied by a diving save low to the right.

Ireland took the lead in the final quarter from a rebound at a penalty corner. The ball was bouncing around in the D and was bundled home by Naomi Carroll for 1-0.

Ireland went down to ten players for the last three minutes when Kathryn Mullan was shown a yellow card. Scotland took off their goalkeeper to add an extra outfield player in a final push for an equaliser.

They got one last chance with a penalty corner in the final seconds; the slick routine set up Costello but the powerful effort thundered wide of the mark, allowing Ireland to hold on for the win.

Scotland Head Coach Jen Wilson said, “It was an incredible performance, we really took the game to Ireland and put them on the back foot at times. To put that kind of pressure on a team ranked so much higher than us, and a team that has a World Cup silver medal, shows how much progress we’ve made.

“I’m gutted we never got anything out of the game but there’s more to come from this team – this will be a great learning for us. Now we have the wonderful opportunity to play the Netherlands at their own ground, which will be another amazing experience for our players in their development.” 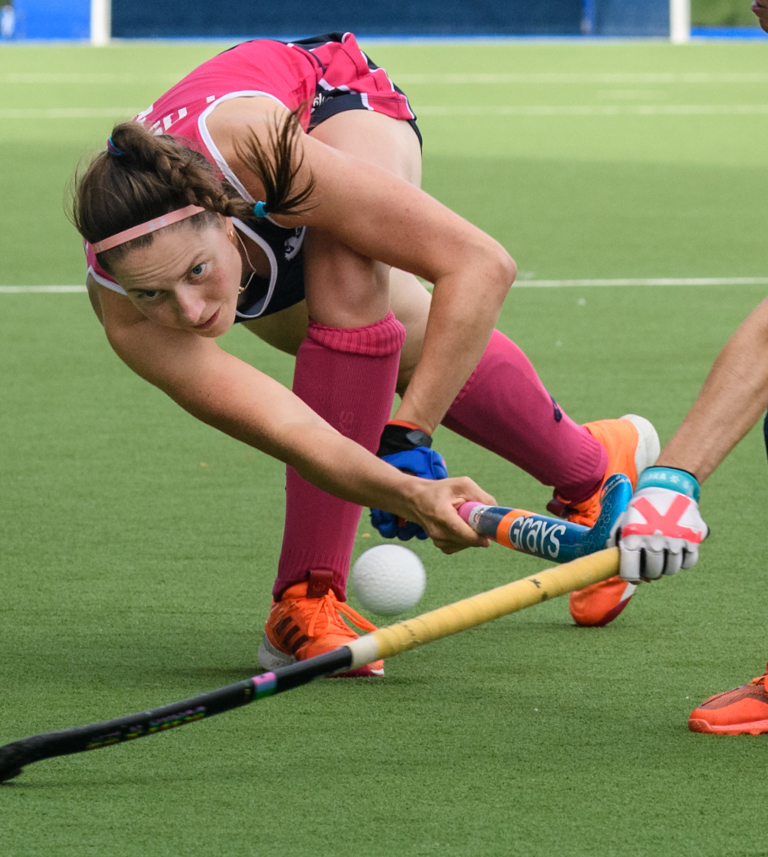