Scottish officials are continuing to flourish on the international stage with a number of European appointments recently announced, rewarding their hard work and dedication.

Further to the list of Scottish appointments, Scotland’s Dr Katie Howie has been accepted into group 14 of the EHF Elite Umpires Development Group, which begins in Oct (covid-19 permitting) and is great reward for Katie’s excellent progress.

At men’s EuroHockey Indoor Club Challenge I in Puconci, Slovenia, Alistair Dick will be TO and Jean Duncan will be Umpire Manager. Greig Cunningham has also been appointed as an umpire at the tournament.

Officials Convenor Barbara Morgan said, “The IAP Chair John Heron and myself are very pleased that a number of our umpires and officials have been selected for European indoor tournaments.

“It is testament to the hard work and dedication of our umpires and officials in Scotland.  We wish them every success in their tournaments and are hoping that all events will go ahead next year.”

John Heron added, “It’s a fantastic honour that our officials are being recognised for their ability and rewarded for personal commitment.” 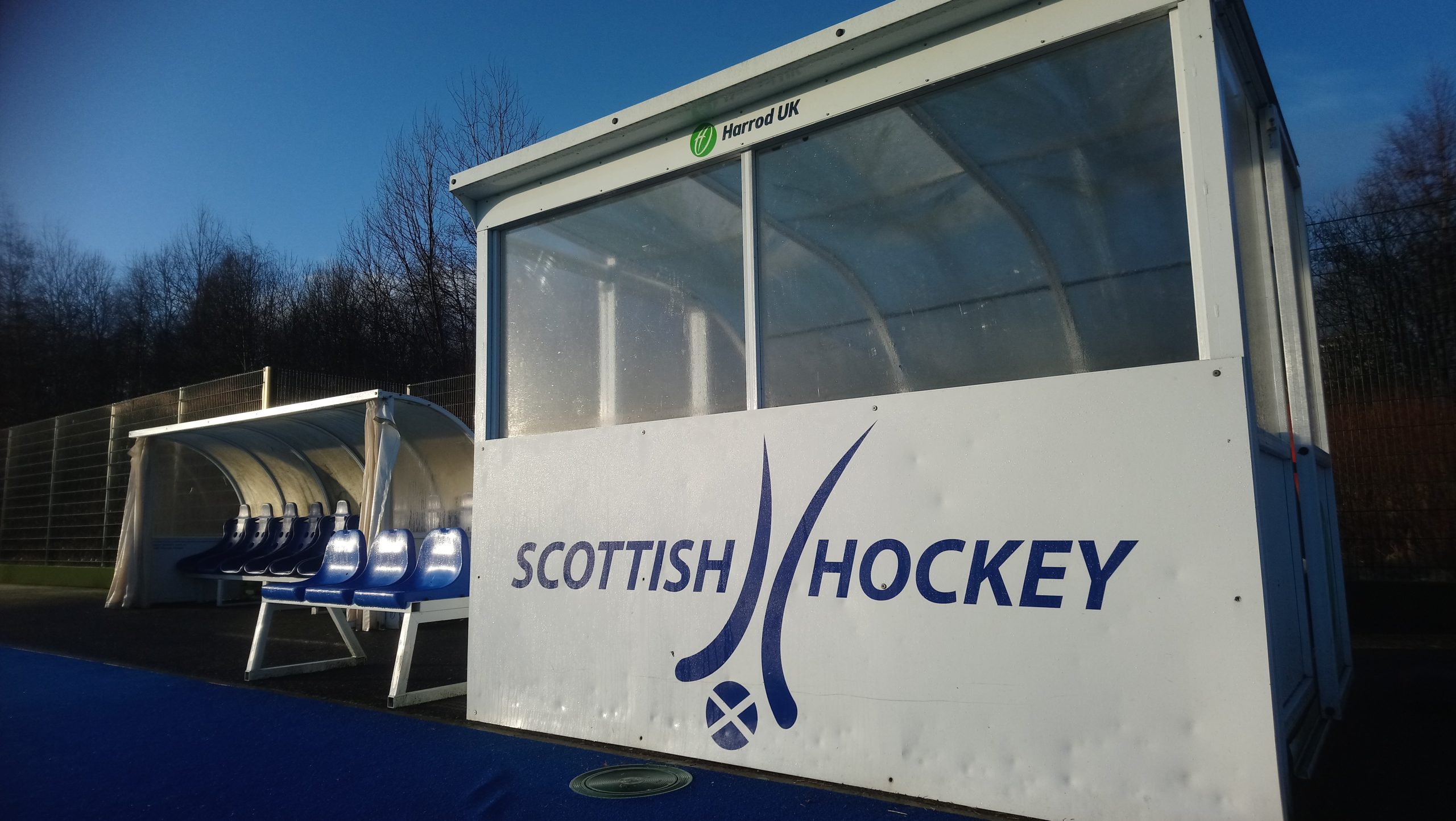