Team Scotland’s preparations for the Birmingham 2022 Commonwealth Games have received a boost with the announcement of the Sport Team Managers for Hockey.

Men’s Hockey Team Manager, Amy McLeod brings valuable Commonwealth Games experience from Glasgow 2014 where she was the Hockey Competition Coordinator, supporting planning and delivery of both the pre-Games test event and the Games themselves. Her passion for sport has also seen her in support staff roles for both British Cycling and Scottish Rugby, which will stand her in good stead for the multi-sport environment.

Elsie Walker has been Scottish Hockey Women’s Team Manager since May 2019, a period which has seen the team place 5th at the 2019 FIH Series Finals in Ireland and secure victory on home soil at the EuroHockey Championship II in Glasgow. Her appointment as Women’s Hockey Team Manager for Birmingham 2022 will bring continuity and utilise her experience with the National team and from 12 years as manager of Women’s Premiership side Western Wildcats.

Scottish Hockey Head of Performance Andy Tennant said: “We are delighted to have both Elsie and Amy on board for Birmingham. They both bring excellent knowledge and experience from different environments – and we believe they will complement each other well and help deliver the best possible support to our athletes.”

Welcoming the individuals to Team Scotland, Elinor Middlemiss, Team Scotland Chef de Mission for Birmingham 2022 said: “The sport team managers for each sport on the Games programme play a vital role, working closely with the General Team Management to create the best possible environment for athletes and staff from each sport to excel at the Games and bringing the sports together as one Team Scotland”

With Cricket also announcing their Team Manager, this concludes the Manager appointments across all 19 sports on the 2022 Commonwealth programme. 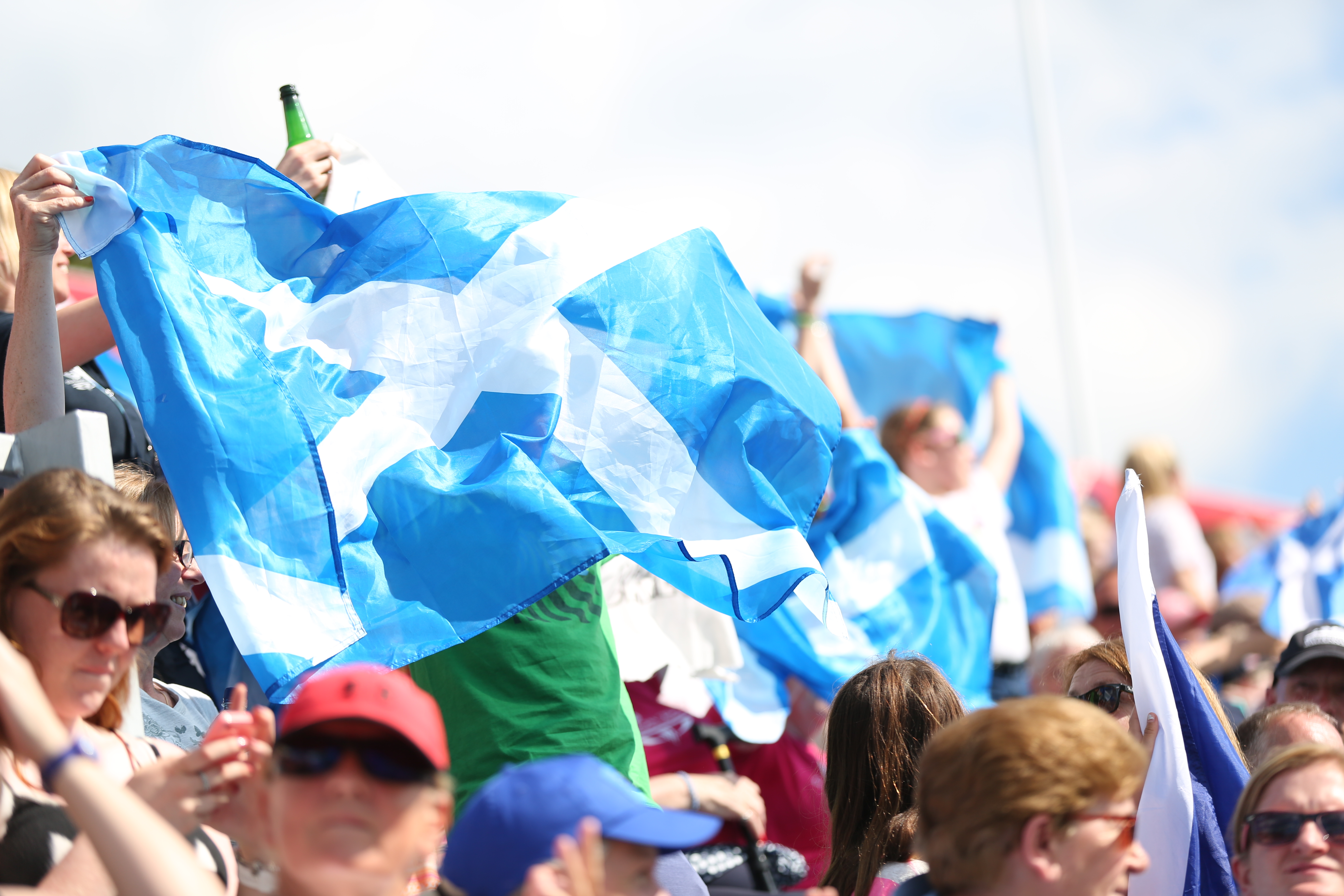