The journey for Great Britain’s men came to an end at the quarter-final stages of the Tokyo 2020 Olympics.

Danny Kerry’s team were beaten by India – the first meeting between the two at a Games since Sydney 2000 – in a gripping encounter.

Great Britain won the first corner of the game in the third minute as Sam Ward’s effort was charged down.

Five minutes later, Great Britain gave the ball away twice in front of their own goal and Dilpreet made no mistake, sliding the ball between the legs of Ollie Payne.

Sreejesh produced a quickfire double save in the 12th minute to keep out efforts from Ward and Liam Ansell before just moments into the second quarter, India intercepted a loose pass and Gurjant this time was able to score.

Both sides cancelled each other out for the remainder of the first half but the first clear chance of the second half fell to Gurjant, who’s effort on the reverse was saved by Payne.

That sparked Great Britain into life, with Sreejesh just beating James Gall to a dangerous Zach Wallace cross before Great Britain won a number of corners in the dying minutes of the quarter. Ward was able to convert the final one, his flick taking two deflections but ending up in the back of the net.

Two corners in the fourth quarter were kept out, the second courtesy of another fine Sreejesh save, before Manpreet was shown a yellow card in the 54th minute. Ward saw his subsequent corner saved once again before a snapshot moments later whistled just wide.

With Great Britain pressing, they were vulnerable to a counter attack and India caught them out with three minutes remaining as they raced towards Payne’s goal. The goalkeeper produced a smart saved to keep out Hardik’s first effort but the ball came back to the Indian player and he made no mistake with his second attempt to complete the scoring. 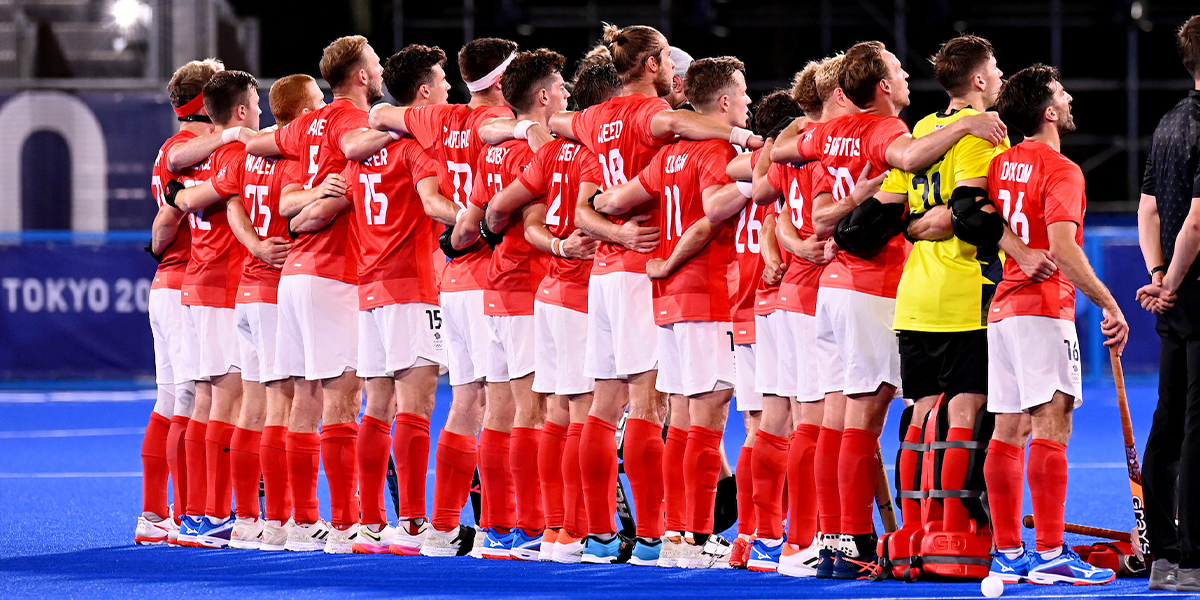