Our aim is to produce consistently successful Scotland teams that inspire the nation and transform the sport. Our international performance programme is designed to systematically deliver successful Scotland and podium athletes. The ultimate aim is to deliver the medal winning Scottish athletes of the future at both Commonwealth and Olympic Games level.

Scotland regularly competes in international hockey competitions at all levels of the sport, including at the Commonwealth Games, UK School Games, European competitions, and FIH tournaments. These competitions see Scottish athletes go toe-to-toe with the very best hockey players across the world.

Each team is made up of the very best hockey players Scotland has to offer at these age levels.

Scottish Hockey is also a partner association of Great Britain Hockey with England Hockey Board and Welsh Hockey Union. 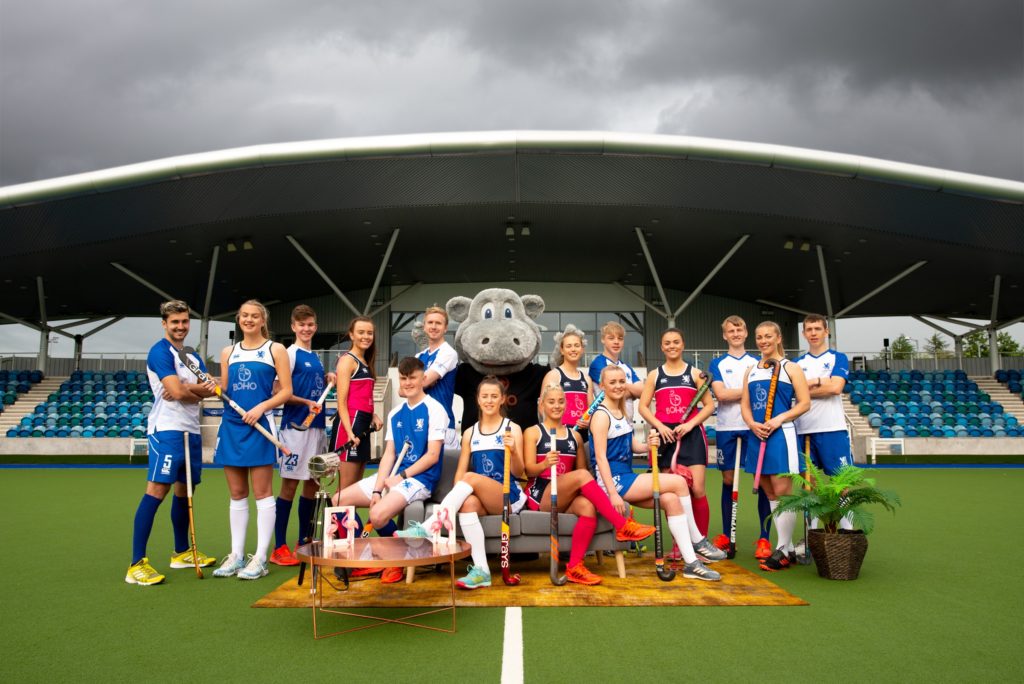 Find out your club's fixtures, results and league position during the 2017/18 season.