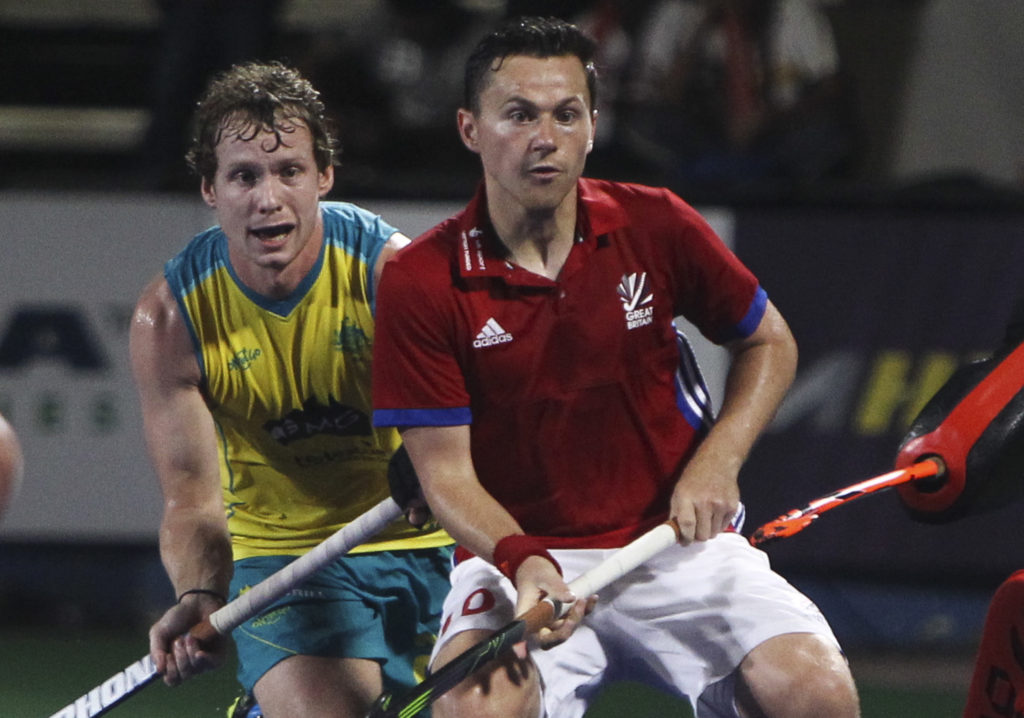 Our most talented athletes not only represent Scotland on the international hockey stage, but are also given the opportunity to compete in the Olympics and Youth Olympics with Great Britain Hockey.

Great Britain Hockey is the body responsible for the development and administration of hockey in Great Britain related to the Olympic Games.

This role includes the preparation, selection and performance of the men’s and women’s Great Britain hockey squads and their participation in the Olympics, and other relevant competitions and tournaments. Ultimately, it is the body charged with delivering Olympic success for the sport of hockey.

To be eligible to play for Great Britain an athlete must:

You can find out more about playing for Great Britain by reading the selection policy and selection criteria documents by which international players are selected for GB.

The GB Framework was signed in 2006 and is a binding Performance and Business agreement between Scotland, England, Wales and GB Hockey aimed at providing GB with the best possible chance of success at the highest level, the Olympic Games.