Scotland were defeated 5-3 by Ireland in a very close action packed men’s 4-Nations final at Uddingston.

Ireland got off to a good start and David Forrester pulled off a tremendous save early in the match to deny a drag flick that seemed destined for the top left corner.

Forrester was called into action moments later for Scotland and produced a double save as the Irish piled on the pressure in the early stages.

The early pressure was rewarded by a goal. Ireland took the lead as half time approached through a strike by Callum Robson into the roof of the net. 1-0.

Scotland then grabbed an equaliser and it was Cammy Golden who converted well at a penalty corner to make it 1-1.

The second quarter saw the teams cancel each other out in a very tactical affair. Jamie Golden had an opportunity from a penalty corner for Scotland but his drag flick towards the top left corner was well saved.

Scotland snatched the lead soon enough and it was Jamie Golden who put Scotland 2-1 ahead with a terrific drag flick into the bottom left corner.

The first half scoring wasn’t done yet. Ireland equalised right before half time through a Tim Cross shot from a tight angle to make it 2-2 at the break.

Early in the second half a Luke Madeley drag flick into the bottom left corner put Ireland 3-2 ahead.

A short time later Madeley fired another drag flick into the bottom left corner to put Ireland 4-2 ahead.

As Scotland went about looking to pull a goal back Lee Morton went bursting into the D but his final effort was booted clear by the goalkeeper.

Early in the final quarter came a moment of magic. Alan Forsyth took the ball on the left, burst into the D, and launched an absolute stunner into the roof of the net to pull it back to 4-3.

An excellent contest came to a conclusion and it was the Irish who were crowned winners at the men’s 4-Nations in Uddingston.

An excellent 5-0 win for Wales over USA saw them secure third spot at the men’s 4-Nations at Uddingston.

The game welcomed an early goal from a penalty corner. It was Wales who took the lead through a lethal Gareth Furlong drag flick into the right corner. 1-0.

Aki Kaeppeler went on a great solo run and nearly fashioned an opportunity for the USA but his final effort bounced wide of the mark.

Early in the second quarter Kaeppeler cracked a drag flick against the left post as the Americans tried to battle back into the match.

Kei Kaeppeler came agonisingly close with a close range effort for USA but he scooped the effort over the bar, and Wales survived.

Early in the second half Wales went 3-0 ahead through an improvised penalty corner finish by Rupert Shipperley.

Gareth Furlong struck again from a penalty corner to make it 4-0 for Wales; the call zipping into the bottom left corner.

USA put in great effort in the final quarter but it would be Wales who would score next. A great pass by Shipperley sent James Carson through for a tap in to put Wales 5-0 ahead. 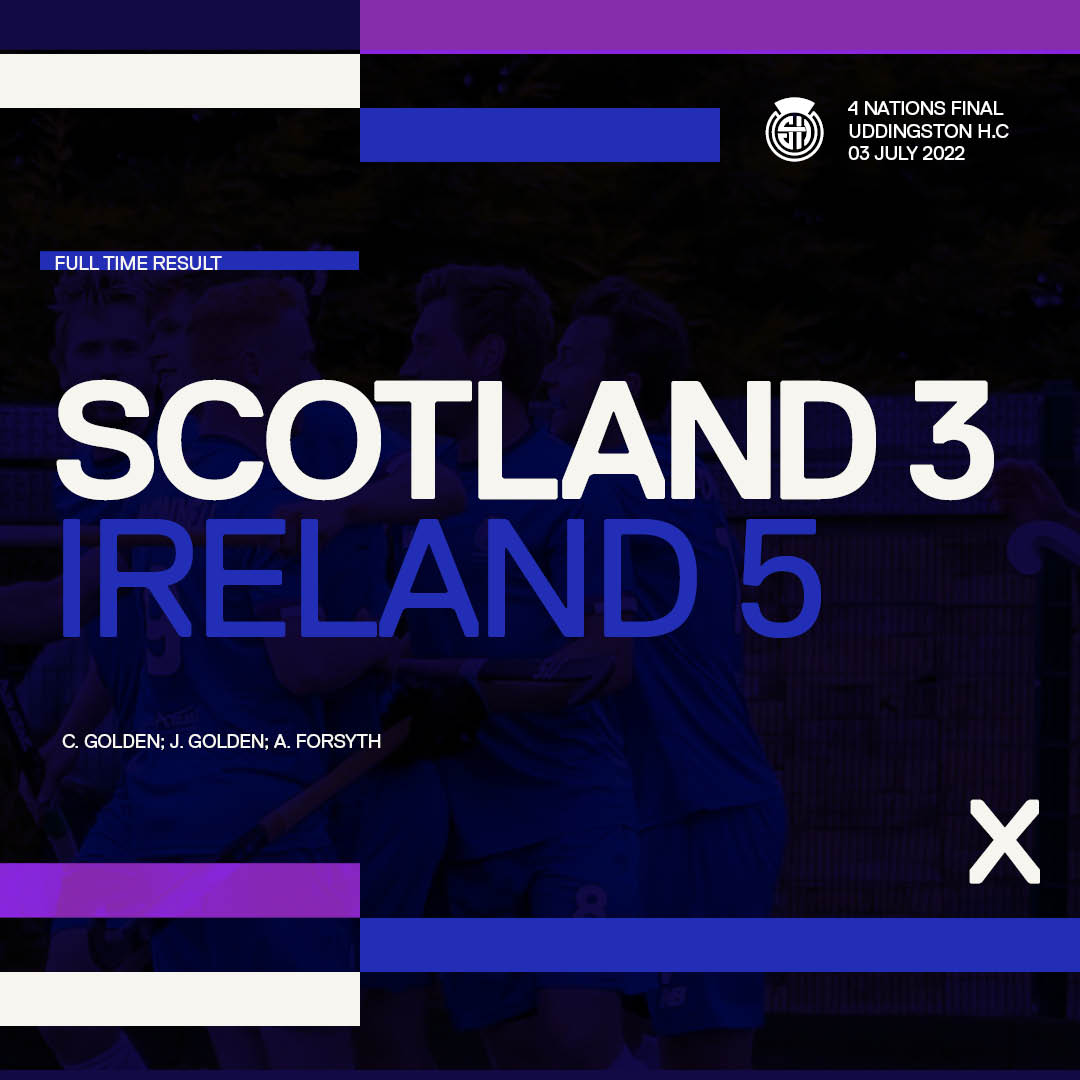