As the GB men’s and women’s squads return to training for the start of the Paris 2024 cycle, eight new players have been selected for the women’s programme.

They include Holly Hunt and Sophie Hamilton, who will be joined by Sophie’s twin sister Olivia Hamilton, Darcy Bourne and Lily Walker, alongside goalkeeper Miriam Pritchard.

Scottish international Jen Eadie, boasting 70 international appearances to her name already, has been a stalwart in the Scotland team and is fully deserving of her GB selection.

Eadie has come through the GB Elite Development Programme, which has seen several Scots athletes progress into the full GB setup.

The players have been selected after impressing during the Talent Confirmation period – involving camps at Bisham, World Cup qualification tournaments and junior international activity – that has been taking place over the last few months and officially joined the programme as full-time athletes on Monday 10 January.

The Talent Confirmation process is still ongoing, with athletes being given further opportunities to stake their claim for a place in the men’s or women’s programmes across the next few weeks before the final squads are determined.

Scottish Hockey’s Head of Performance Andy Tennant said, “We are delighted for Jen and the hard work she has put in to get into the programme. Jen has been through the GB EDP, which combined with the senior international experience she has gained and her own dedication, has afforded her this fantastic opportunity.”

GB Women’s head coach David Ralph said: “We are delighted and excited to welcome the new players to the GB squad this week. Each of the players has had their own journey, overcoming different challenges to reach this point, and it has been really pleasing and exciting to watch their development and performances over the last six months in particular.

“It was great to welcome them to the squad on Monday and see them in action with everyone on the pitch. The freshness and excitement that new players bring to the squad is very important and I have no doubt that they will help improve the standard and quality of our training environment. A massive congratulations to all of them and, while we hope that this is just the start of another exciting chapter in their careers, I think all of them deserve recognition for achieving selection to the squad.” 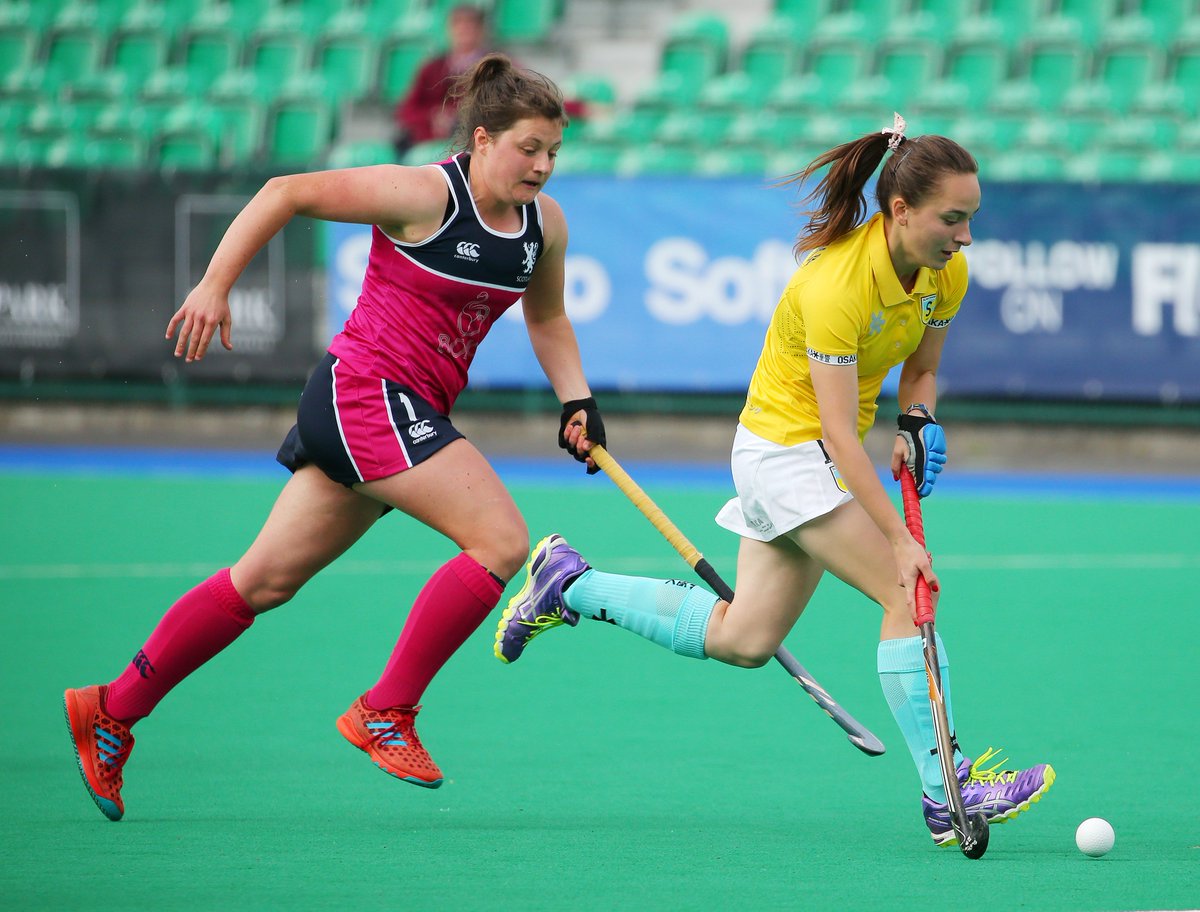