Congratulations to Kelburne Boys and Watsonians Girls for winning the inaugural U14 National Club Cups at Dalnacraig on Sunday 4 July.

In a celebration of youth hockey to end a challenging season, all the teams played their part in creating a festival atmosphere in the Dundee sunshine.

In the Boys’ event, Kelburne and Grove Menzieshill won their respective Pools with 100% records to set up a thrilling final. With the scores level at 1-1 after 20 minutes, it went to running penalties, and Kelburne held their nerve to win 1-0. Their heroes were co-captain Tommy Austin who scored the winner, and goalie Ally Glen who made some amazing saves. Colin Fraser, Scottish Hockey President, presented the medals to both finalists.

Inverleith beat Clydesdale 3-0 to claim a well-earned 3rd place; and Dundee Wanderers edged Watsonians 1-0 on penalties after a 2-2 draw to claim 5th. 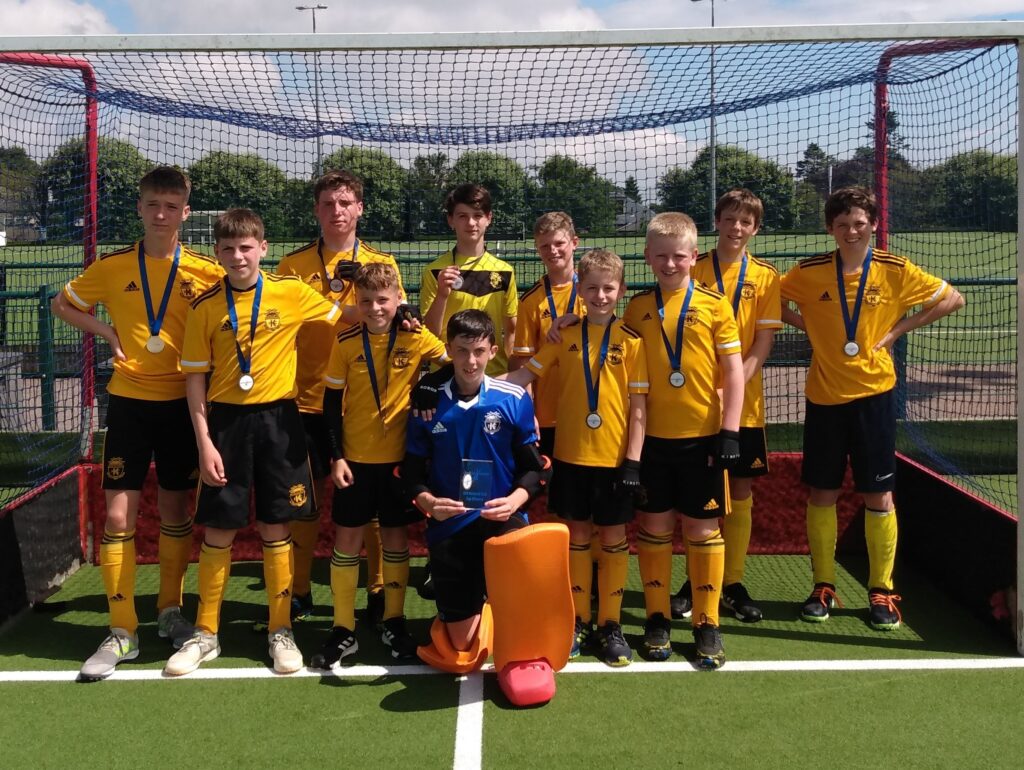 The Girls’ event was equally exciting. Watsonians won both their matches in Pool A, and Uddingston edged Gullane 3-2 in a thriller to win Pool B. In an end-to-end final, both goalkeepers made a series of excellent saves before Watsonians’ Amy Edgar scored with a reverse stick shot. Captain, Amy Clark sealed a 2-0 win with a superb running penalty. Lucy Camlin (Scotland Women’s goalie) presented the medals and trophy.

Gullane claimed 3rd with a 1-0 win v Kelburne; and Granite City were 5th after a 4-2 win v Grove Menzieshill. 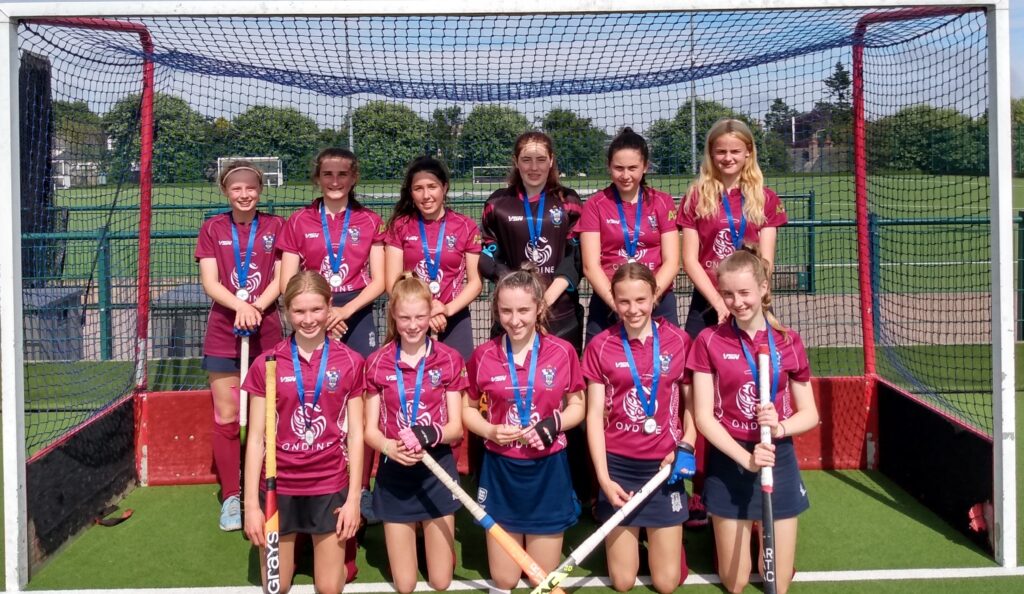 A huge thank you to the Clubs and Districts for all their efforts to play the qualifiers and finals, and to all coaches and umpires.  We finally managed to play a youth competition in the 2020-21 season! 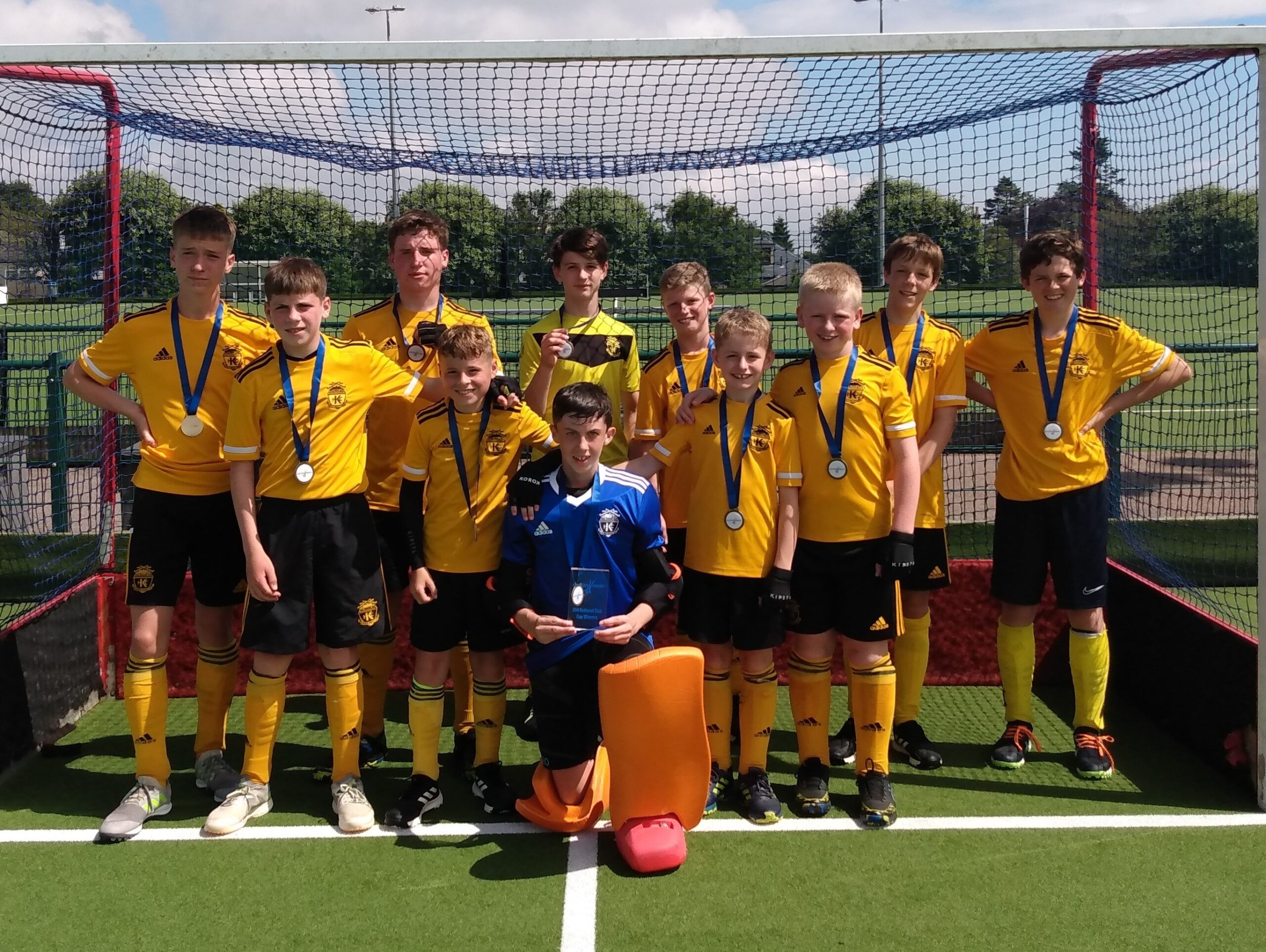