Scottish Hockey is delighted to congratulate Mary Weir on being awarded the British Empire Medal (BEM) in the New Year Honours List.  A great servant of community hockey, Mary has been recognised for services to Sport in the Scottish Borders.

Mary, from Duns in the Scottish Borders, has devoted her adult life to coaching many sports to children and youths (and more recently adults). Her desire for youngsters to play as much sport as possible is evident through the sheer passion, enthusiasm, and the amount of time and effort she has committed to sport over the past 40 years.

A lifelong contribution to hockey in the Borders

Since the 1980’s, Mary has held roles in South District Hockey, including president, coach, manager and selector. Under her leadership, South District has become a major force in Scottish Hockey, contributing countless players to national age group and full international squads. One of her proudest moments was seeing the South District team achieve runners up in the Scottish U14 Girls Inter-District tournament in 2017.

In over 30 years as Head of Hockey at Kelso High School, they were regularly the number one school team, outdoors and indoors, in the Borders. They have continued to be a force in Scottish Schools hockey ever since. Her legacy is that many ex-pupils across Scotland are now working as PE teachers and are teaching in her style.

Since starting the Kelso Youth Development Squad (KYDS) in 2012, to bridge the gap between the junior and adult sections, membership has grown with the thriving juniors’ and youth sections now reaching 180 players.  Mary was the driving force behind merging the old Kelso Mini Hockey Club and Kelso Ladies Hockey Club by setting up a committee for the newly formed ‘Kelso Hockey Club’ in July 2019.

In December 2020 Kelso Hockey Club was awarded Scottish Hockey’s Silver Accreditation award thanks to her hard work and determination to set up a strong governance structure to benefit current and future members. 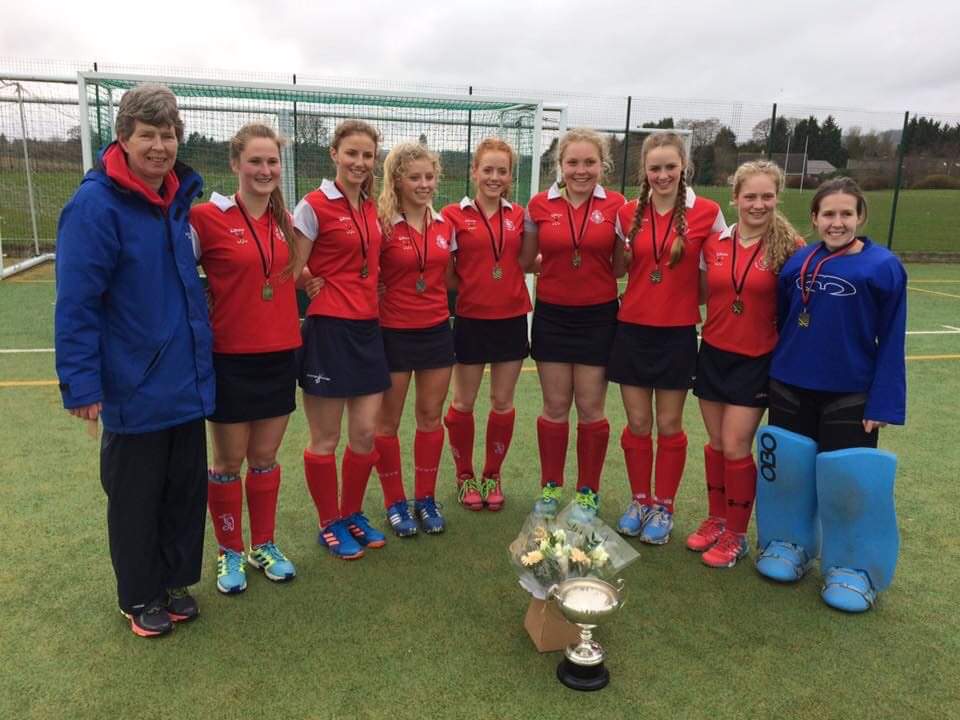 An inspiration to all

Barry Cawte, Scottish Hockey’s Chief Executive, commented; “On behalf of everyone in Scottish Hockey, I would like to congratulate Mary and thank her for 40 years of service to hockey and youth sport in general. She has inspired thousands of children to enjoy playing sport and is a great role model for everyone involved in hockey.”

George Thornton, Competitions and Events Manager (Youth), added, “I am delighted that Mary has received this well-deserved recognition. Over the last 20 years I have seen first-hand the positive impact she has had on our sport and the lives of young people. She is a fantastic ambassador for hockey, respected and admired for her fairness, sportsmanship and encouragement to everyone, always putting participation ahead of results.”

The British Empire Medal is awarded to those who have provided a practical, hands-on service or contribution to their local community. 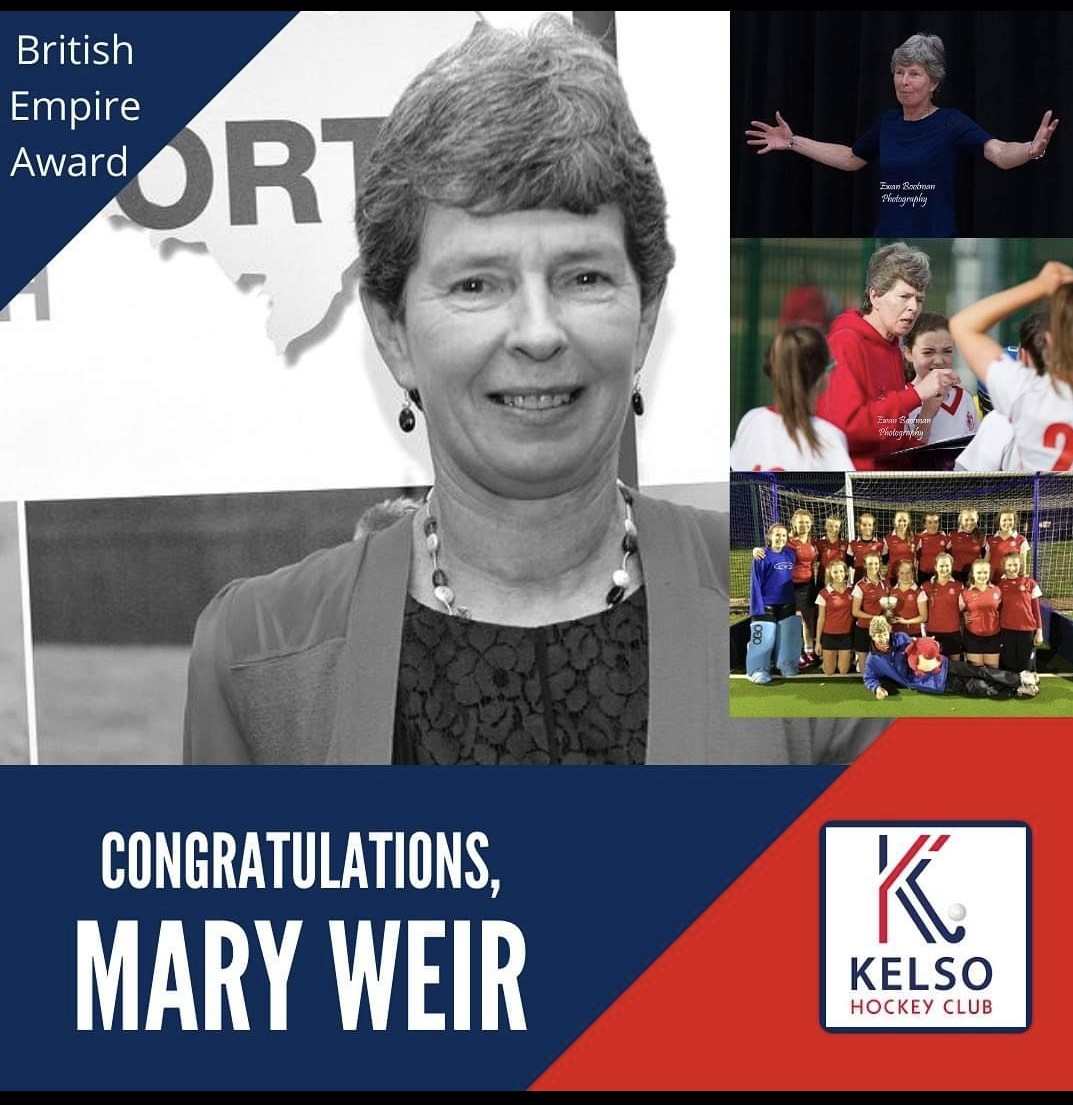