Scottish Hockey CEO Barry Cawte said, “This is a really exciting warm up event for the EuroHockey qualifiers both on and off the pitch. Uddingston will get a taste of having an international tournament played at its venue and this is a great learning opportunity ahead of the qualifiers in August.

“The matches are free entry for all so I’m delighted that fans have the chance to cheer the Scotland men’s team on before they head off to the Commonwealth Games in Birmingham.

“It’s a very exciting opportunity for people who may never have experienced international hockey to come along and get a taste of the physicality, skill and agility of world class athletes.

“We are hoping that people will see this as a great opportunity to get into a sport that has a very exciting future.  You don’t need to have played hockey before to come along and enjoy the spectacle and become fans of this inclusive sport.”

President of Uddingston Hockey Club Allan McGill said, “After gaining confirmation of the men’s EuroHockey Qualifier taking place at Uddingston in August we had hoped for a test event in the months prior, however having this event and quality of teams playing a free to enter four nations tournament, prior to the main event, is just fantastic and yet again gives the club and the community of Lanarkshire yet another international tournament to look forward to.” 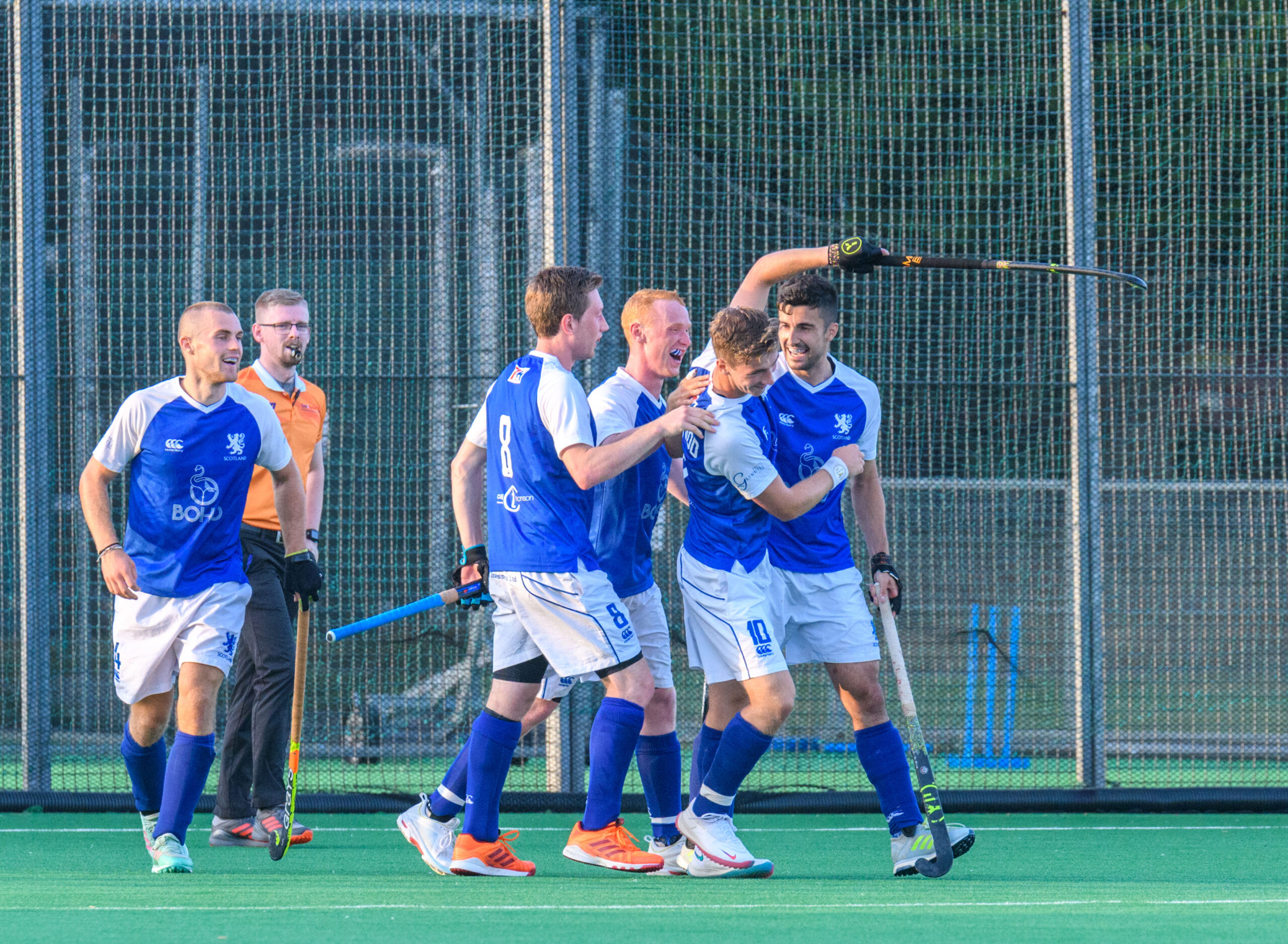