Men’s EuroHockey qualifiers to be held in Uddingston

Home » News » Men’s EuroHockey qualifiers to be held in Uddingston

Scottish Hockey has partnered with Uddingston Hockey Club to hold this summer’s men’s EuroHockey qualifier D at the Uddingston Cricket and Sports Club.

Scotland men will take to the pitch on 24-27 August 2022 to compete for a place in the Men’s EuroHockey Championships 2023, to be held at the Warsteiner HockeyPark in Monchengladbach.

Wales; Switzerland and Gibraltar will also compete in the round robin tournament.

The team that finishes on top of the tournament will claim the coveted position, and take their place at the top table of European hockey.

As the Glasgow National Hockey Centre was being used as a Covid-19 testing facility Scottish Hockey took the decision to select an alternative venue for the tournament.

Having taken senior international hockey to various west club venues in the past year, Uddingston has earned the right to hold a major event at its facility through continuous commitment to improve its already high quality facility, while having a professional infrastructure within the club. It leaves the club well placed to provide the support required to help deliver an EHF international event.

On the build up to the European qualifiers a men’s 4-Nations test event will be held at Uddingston featuring Scotland; Ireland; Wales and USA. More details will be released soon.

The Scotland men’s national team will arrive at the tournament following the Commonwealth Games in Birmingham. The Scots have good pedigree in EuroHockey tournaments, having claimed a silver medal in 2021 at EuroHockey Championship II and won gold in Glasgow in the same competition in 2017.

Ticket details will be announced soon, sign up to the Scottish Hockey newsletter to get the first opportunity to purchase tickets to cheer on Scotland to European success.

CEO of Scottish Hockey Barry Cawte, said, “I’d like to thank the EHF for their confidence in awarding us hosting for this fantastic event. I’m delighted that Scottish Hockey will host another international event, and this time doing so in partnership with Uddingston Hockey Club. Uddingston has done a great job to improve its facility to an excellent standard and the club is well placed to provide great support in partnership for the event.

“The tournament is a fantastic opportunity to cheer on Scotland on home turf, just off the back of the Commonwealth Games in Birmingham, and give the team all the support they need to gain qualification to the EuroHockey Championships in 2023. I look forward to seeing a huge home support at Uddingston for these exciting games.”

Allan McGill, President of Uddingston Hockey Club, said, “We are delighted to welcome this international tournament to our ground and feel incredibly privileged to be given this chance to partner to host and showcase our facility in this way. We are sure the community of Uddingston and Lanarkshire will be as excited as us and support it fully.” 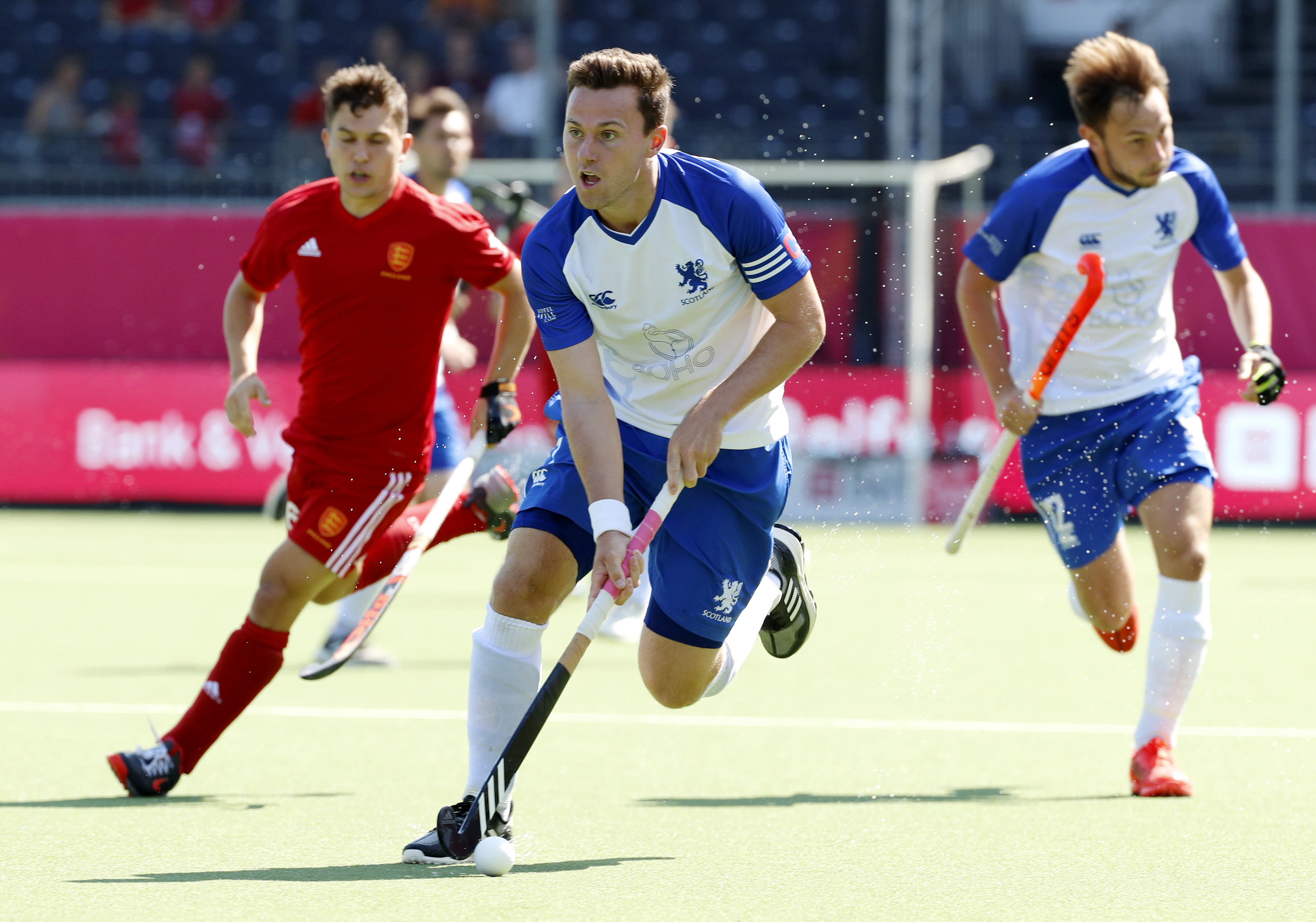