There will be a 50th anniversary dinner to celebrate Menzieshill which came into existence in 1969. The dinner will be held at Forthill on 26 October 2019 and tickets are available by contacting [email protected]

The club’s journey from the early days of digging up divots in Lochee Park and then Old Glamis Road before the advent of turf pitches is ‘historical’ in so many ways – not least the fact that a bunch of youngsters from a Dundee housing estate not only became Scotland’s most successful national and international indoor team, they were also highly regarded and respected in Europe as one of the best exponents of the indoor game, often having the honour of providing Scotland’s starting 6.

All stemming from the vision of Armando Mascarenhas who arrived in Dundee to take up the post of the city’s very first Community Officer, then advanced largely by founder members Hector, David (known as Tich) and Billy McPherson.  Billy is still heavily involved with the club as is his son Ross, who still regularly turns out at club level following years of international duty.

Unfortunately Tich is no longer with us but Hector will be travelling from England with a number of former players also making the journey home from as far afield as Australia, Canada, USA, and numerous other countries in between, to be present at the celebrations – these include a social get-together on the Friday evening with a Youth Festival at Dawson Park on Saturday afternoon as a precursor to the 50th Anniversary Dinner. 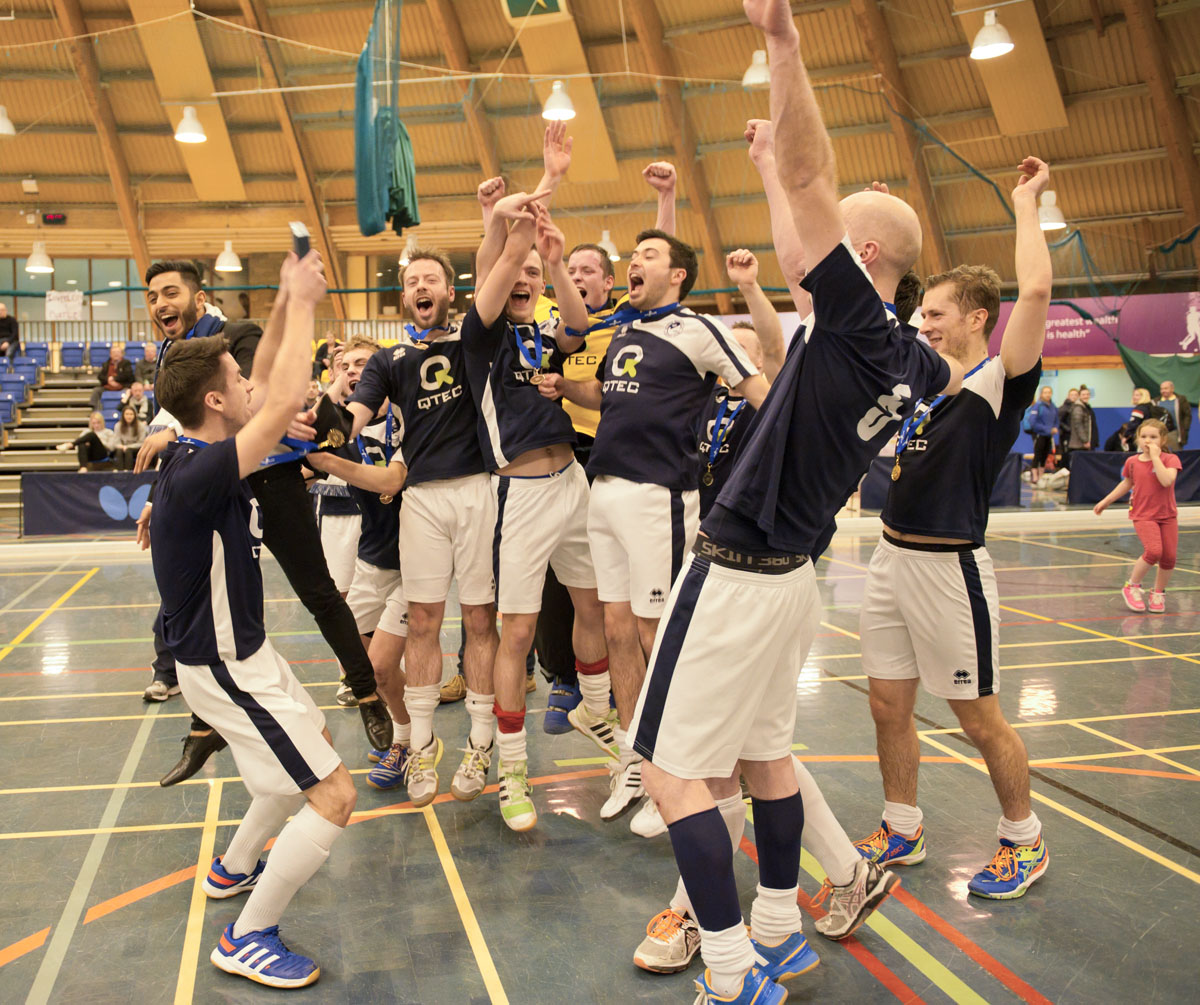