There were mixed fortunes for the Scotland squads at the School Games at Loughborough.

The Boys had a thrilling 4-3 win against England to top their group and reach the final. They trailed 1-2 at half time, with Charlie Jack scoring from a penalty corner, before late drama in the second half. Another penalty corner from Charlie Jack tied the scores going into the final quarter. England edged ahead again before two late goals from David Macrea and Ally Douglas gave the Scots a superb win.

The Girls battled hard in a tight game but lost 0-1 to Wales to finish runners-up in their Pool.  A draw would have been enough for the Scots to reach the final but they were unable to break down the Welsh defence and conceded a goal in the final quarter.

The boys will play Ulster in their final at 11am, before the girls play England White in the 3rd/4th place play-off. 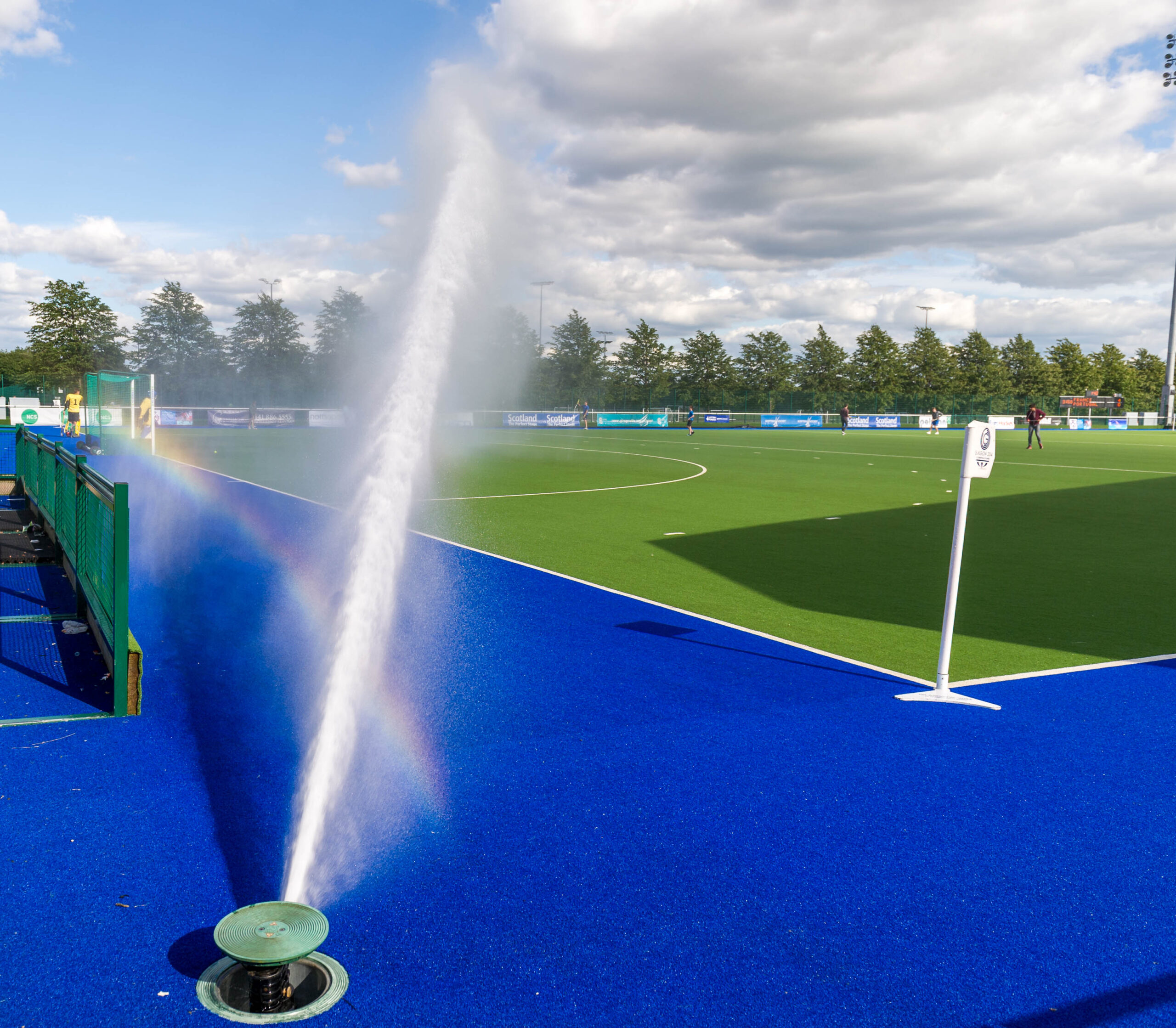