Scotland lost a very close game 2-1 to Wales in the men’s 4-Nations at Uddingston. The Blue Sticks have won one game from two and face Ireland on Saturday at 3pm.

In what was David Forrester 50th cap the game got off to a quick start with Scotland edging the early possession.

The first chance of the match fell to Struan Walker. A lovely pass through the defence found Walker in space but his shot under pressure was padded away by the goalkeeper.

A short time later Andy McConnell went on a surging run into the D down the left and won a penalty corner. Jamie Golden’s resulting drag flick was well saved by the keeper as Scotland shirts piled into the D, but the ball was then scrambled clear.

Wales took the lead early in the second quarter after a good counter attack goal by James Carson.

Moments later Scotland had the ball in the back of the Wales net after a lovely Walker strike, but it was disallowed.

Scotland went pressing for an equaliser and won a penalty corner, and Dan Coultas had a powerful effort saved on the line, but an infringement gave him a second attempt. This time Coultas made no mistake and sunk a drag flick into the bottom right corner to equalise for Scotland. 1-1.

The second half was on a knife edge with both sides giving everything to the contest. Neither side created a clear chance but it was an exceptional battle to cancel each other out.

Early in the final quarter Coultas almost broke the upright with a drag flick as Scotland looked to take the lead.

But it was Wales who took the lead in the final quarter through James Carson. Carson was sent through on goal and found the bottom right corner, despite the valiant attempts by goalkeeper Rory McCallum, to make it 2-1.

McCallum was involved again soon after, and made a tremendous low save at the right corner to deny a third for Wales, as they hit Scotland on a counter attack.

In the end there would be no further goals, despite late pressure by the Scots, and Wales took the three points.

Ireland made it two wins from two in the men’s 4-Nations at Uddingston with a fine 3-0 win over USA.

It was an even opening to the contest with both sides enjoying a battle in the midfield.

After six minutes Ireland took the lead with a low penalty corner strike by Luke Madeley that slipped under the diving goalkeeper. 1-0.

The second quarter continued to be a tight and energetic contest. USA came close to bagging an equaliser through a lovely low drag flick by Aki Kaeppeler, but an excellent diving save to the left kept the Americans at bay.

As the contest raged on two penalty corner efforts at the end of the half threatened to double Ireland’s lead but it ended 1-0 at half time.

Ireland made a strong start to the second half and pinned the Americans back in the third quarter.

A second goal seemed likely and it came through a superb drag flick by Madeley to make it 2-0 towards the end of the third quarter.

Ireland went 3-0 ahead at the start of the fourth quarter through Conor Empey with a close range finish on the counter.

Towards the end of the match Madeley was denied a hat trick after Ireland were awarded a flick by a sensation low save at the left post.

Full time brought another great victory for Ireland as the continue with their 100% win rate. 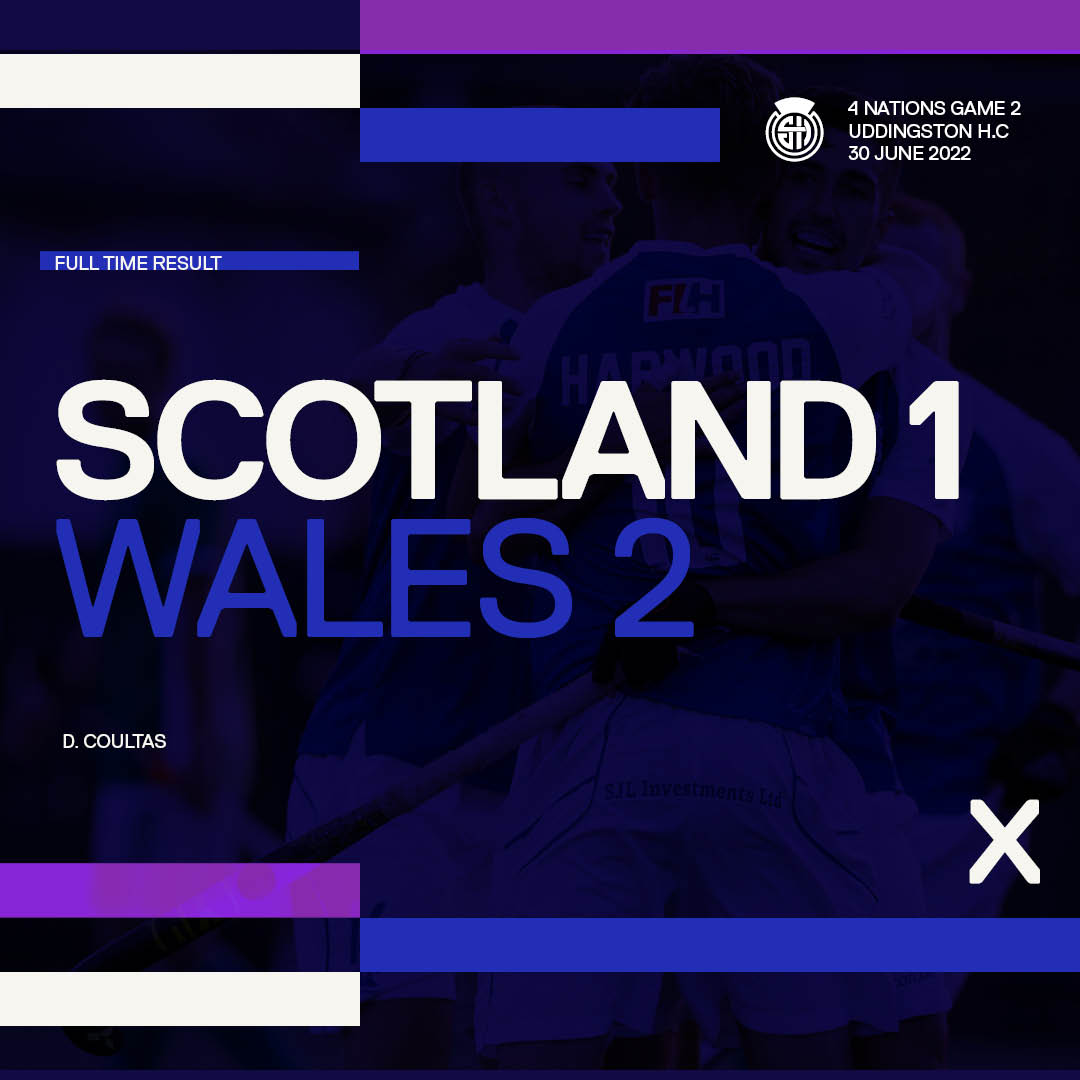