No change at the top of the Premiership table

Home » News » No change at the top of the Premiership table

After the top of the table fixtures in the Premiership there is no change in the leadership; despite a draw Grange are still three points ahead in the men`s league while in the women`s Clydesdale Western have a similar advantage after seeing off Glasgow University.

Grange dropped their first points of the Premiership campaign when they were held to a 2-2 draw by Western Wildcats, but still retain pole position in the table.

The champions drew first blood with a drive into the circle by John McCluskey and he finished his own move with a lift over the keeper. Just before the interval Western Wildcats were level with a spot conversion by Andrew McConnell.

Grange looked to have the points in the bag with a powerful drive into the net by Aussie Josh McRae, and that is how the score stood until ten seconds from time. Western Wildcats were awarded a penalty corner and McConnell again scored with a direct strike.

Grove Menzieshill failed to take advantage of Grange`s slip after they were held to a 4-4 draw by Edinburgh University.

The Taysiders got off to the best of starts with an early three-goal lead through Keir Robb, Luke Cranney at a penalty corner rebound and Albert Rowling with a flick from the top of the circle.

But by the interval the students had pulled it back to 3-2 through Jack Jamieson and David Mawhinney. The Edinburgh comeback continued in the second half with further strikes from Guy Rowson and Tommy Dawes. Just as it looked like a students` triumph, with five minutes left Cyril Varghese struck at a penalty corner to level the score at the end.

Watsonians earned their second victory of the campaign with a 3-1 score over Uddingston at Peffermill. Euan Burgess opened for the home side only for Chris Boyle to level by the interval. The Edinburgh outfit got their noses in front with a spot conversion by Jamie Cochrane. The result was sealed in the final minute with a breakaway strike by Ally Dougall.

Clydesdale moved up to fifth in the table with a 6-3 win over Kelburne.

Dundee Wanderers earned their second point of the season with a 4-4 draw at Hillhead. There were eight different scorers with Andrew Black, George Anthony, Callum Duke and Fraser Ward on target for the Glasgow side, while Elliott Sandison, Lewis Pyke, Robbie Alexander and Bobby Ralph levelled for the Taysiders.

Clydesdale Western increased their lead at the top of the women`s Championship with an emphatic 11-0 win over Glasgow University. There was a hat-trick for Jenny Eadie while Naomi Harkness and Lexi Sabatelli both scored twice.

Champions Edinburgh University slipped into second spot on goal difference over Dundee Wanderers with a 5-1 win at Grove Menzieshill. The catalyst was a hat-trick from Amy Brodie, while Becky Mill and Jenny Walls got the others, and Ellie Stott scored the Dundonians` consolation.

Wanderers fell from grace with a 6-0 defeat at the hands of Western Wildcats. The visitors were three up at the interval through Ava Smith, Megan Cox and Kate Holmes at a penalty corner. The avalanche continued after the interval when Emma McDiarmid rounded a few defenders and the keeper, Cox notched her own second and Alex Stewart finished off a good team move.

Watsonians have taken over third place with a 2-0 away win at Hillhead. It took the Edinburgh side only 40 seconds to edge ahead, Sarah Jamieson beat two defenders along the base-line, her cross resulted in a scramble and Lucy Lanigan stepped in to force the ball home.

Still in the first quarter Jamieson doubled the Watsonians` tally with a deflection at a penalty corner. Watsonians continued to dominate with a myriad of chances, but that is how the score stood at the end.

GHK move up one place into seventh after beating bottom side Gordonians 2-0, Zara Kennedy and Yemesi Edgar were on target. 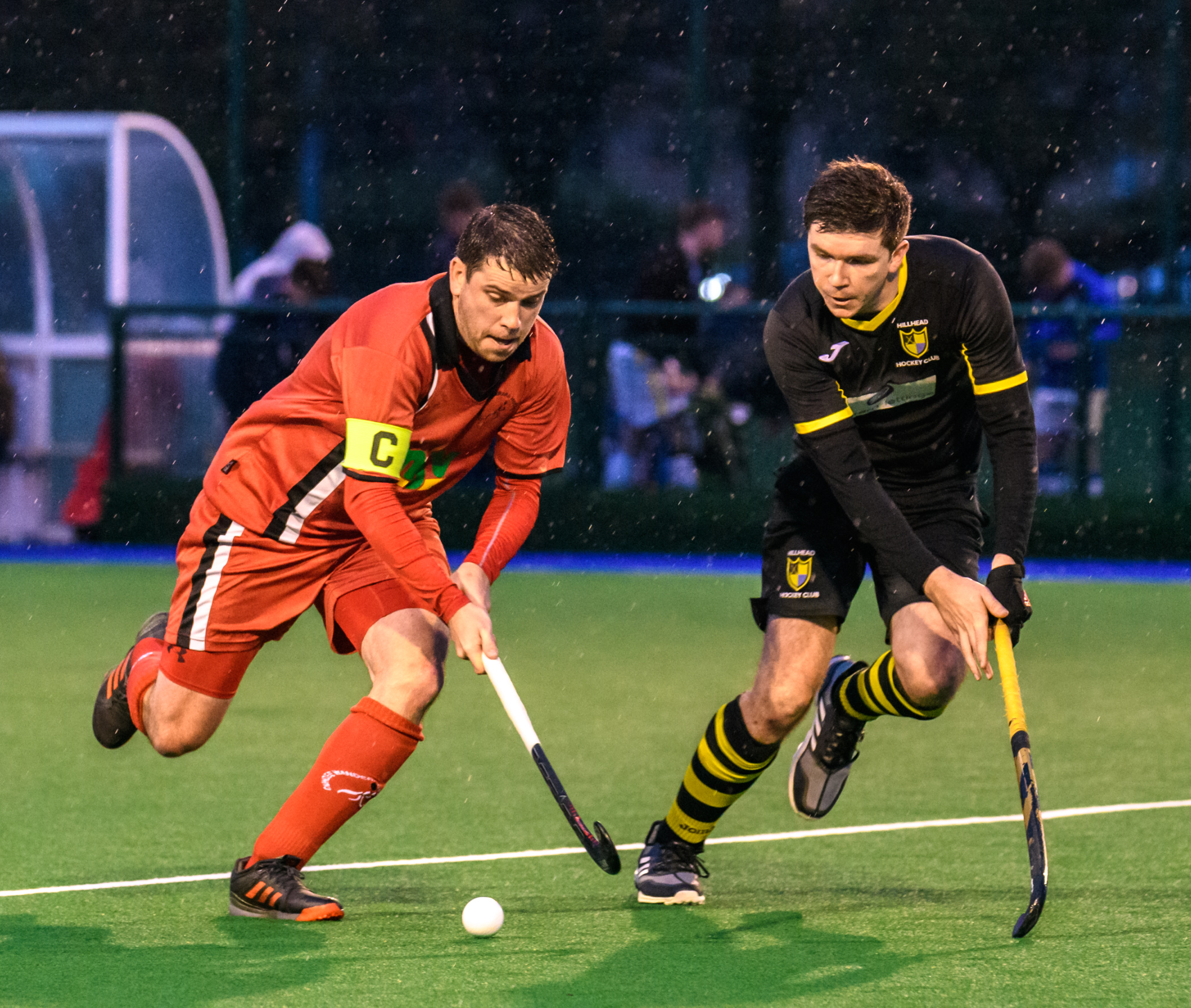