North conference continues in another weekend of competitive action

With West and East being in Level 3, and now joined by Midland, competitive hockey will be confined to the North for this coming weekend with two men`s and two women`s games scheduled.

Ellon women have played all three games in the North women league, and if captain Louise Gordon`s reaction is anything to go by, her charges have relished the occasion of playing in the league.

Although Ellon lost their first outing to Premiership Gordonians, they have built on the experience with two consecutive victories and sit top of the table, albeit with more games played.

A similar result would certainly provide strong evidence of Ellon`s progress in such a short period of time. 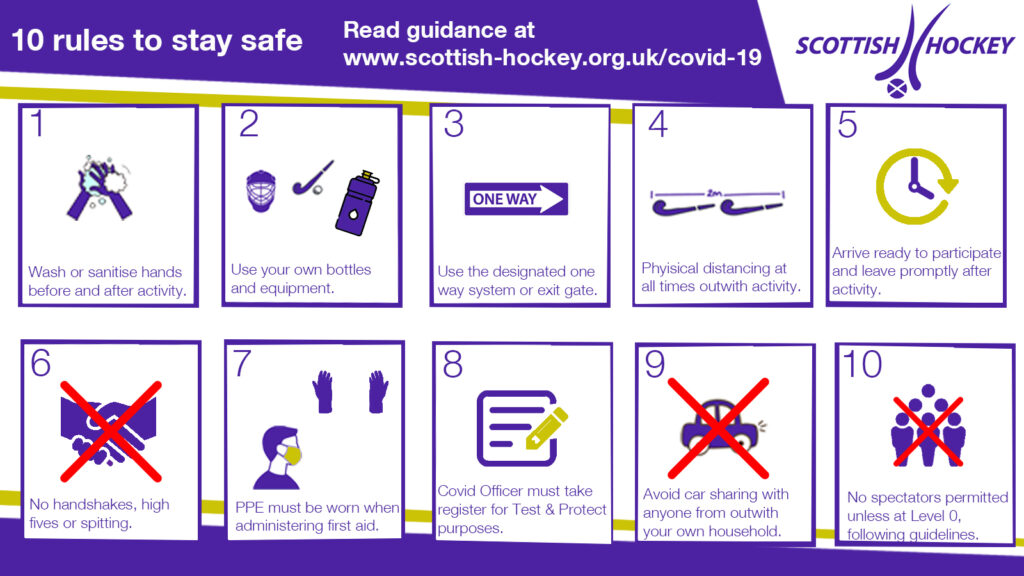 The other women’s fixture pits Gordonians against Aberdeen University, both have only had one outing in the conference so far and will look to add points to the board. Gordonians currently have one victory and are in second spot while Aberdeen University will hope to get their first points of the campaign.

The North men`s league has also played three games, and Gordonians and Granite City Wanderers are still unbeaten – and both will hope things will remain that way after taking on Aberdeen Grammar FPs and Ellon respectively on Saturday.

Both Aberdeen Grammar FP and Ellon however will look to bounce back strong after heavy defeats last time out, so these will be tasty encounters. 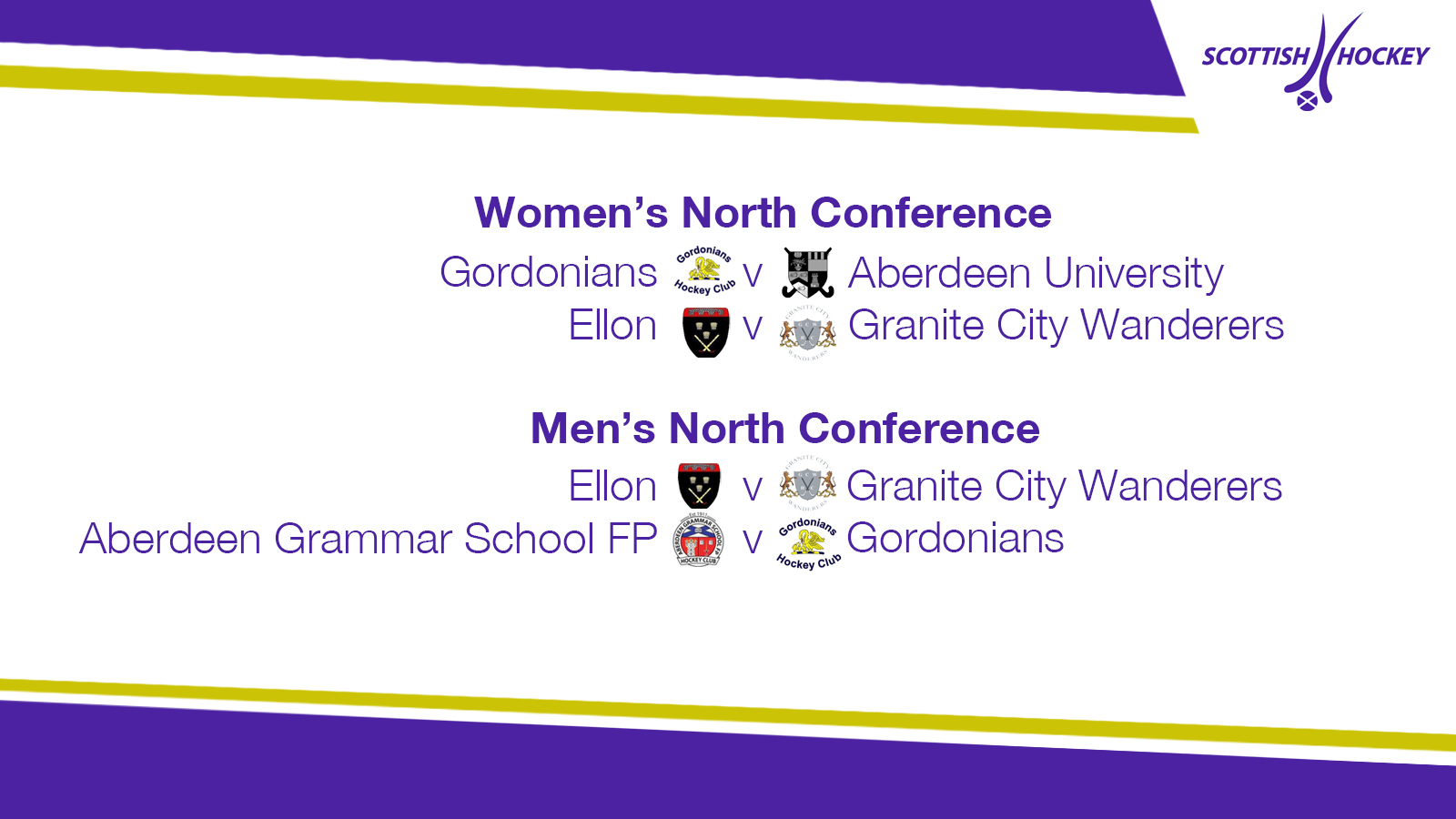