The magic of the Scottish Cup brings a couple of intriguing scenarios, all-Premierships ties where league form may not be much of a guide to the outcome, and lower league clubs punching above their weight with absolutely nothing to lose against Premiership opposition.

The Edinburgh derby between Grange and Watsonians could be a cracker – it pits second against fifth in the Premiership. And both will be familiar with the task ahead as Saturday`s clash will be a re-run of the league encounter just seven days ago.

Grange won 4-2, but they had to come back from 2-1 down having succumbed to a couple of penalty corner conversions by Watsonians` Dan Coultas. Eventually, Charlie Jack, Duncan Riddell and Fraser Heigh secured the final victory for Grange – but the gulf was not that big in the end.

And Watsonians have had a good season with a top six finish, so they will be up for it at Fettes on Saturday.

Also, intriguing is the clash between Edinburgh University and Clydesdale at Peffermill. Although the students are on an eight-game unbeaten roll and have finished third in the Premiership, it was Clydesdale who inflicted their only defeat of the season at Titwood. That day Edinburgh were on the wrong end of an Andrew Allan hat-trick of penalty corners, Fraser Hirst got the other.

Overall, Clydesdale`s form has been up and down this season after eleven games – their statistics read: won five; drawn one; and lost five.

This one may go to a shoot-out to decide the quarter finalist, and that could also be the fate of Hillhead`s home tie against Uddingston. The Lanarkshire side certainly triumphed in the league encounter, Connor Evans and Andrew Lochran getting their goals, but Hillhead will undoubtedly raise their game for the cup encounter.

The final all-Premiership clash takes bottom side Dundee Wanderers to Auchenhowie, to face a Western side that have only dropped two points all season. And the last time the sides met in the league, Western triumphed 8-3, with all the usual suspects pitching in with goals. Difficult to see any other outcome on Saturday.

So, what of the teams from the National League – second tier teams near the top of their division, at home against a Premiership side in the lower echelons of their competition – these are the ingredients for upset!

That could be the fate of Grove Menzieshill and Kelburne, as they travel to take on Glasgow University and Gordonians respectively – the latter have nothing to lose.

In addition, National league leaders Erskine Stewart`s Melville are at home to Dunfermline Carnegie, but the Fifers have done remarkably well to hold fourth place in their first season in the topflight. But Dunfermline will need to be wary, as ESM have established a win ethic in the lower division, with nine wins and no defeats. So, an upset here cannot be ruled out.

In the final tie, Inverleith are at home to Strathclyde University and the Edinburgh side should make it through to the next round.

The ingredients for shocks in the women`s Scottish Cup just don`t seem to be there…at least that`s how it looks on paper.

Glasgow University have made an impact this season, with five victories out of eleven league matches. The students only missed out on a top six spot by two points, but Watsonians look too strong for their tie at Glasgow Green. After losing their opening game, the Edinburgh side under coach Keith Smith have won ten in a row, including a 7-0 win against the Glasgow students. So not much evidence of a shock here, you might think.

However, the final all-Premiership match pits Erskine Stewart`s Melville at home to Grove – this could be a close affair. Although pointless after the first round of Premiership matches, the Edinburgh side did win their opening encounter with Grove 2-1 on the pitch, only to lose the points after playing an ineligible player. So, there is some form here, albeit back in September.

It is difficult to see any other Premiership side having a problem entering the quarter-final draw.

Certainly, no issue for Hillhead; they have already made the next stage with a 2-0 win over Perthshire last Wednesday, Wendy Andrews and Jess Lee were the scorers.

Curiously, no second teams have made it through to this stage of the competition, but the third strings of Clydesdale Western and Edinburgh University have, and they are rewarded with home ties against Premiership Uddingston and Wildcats respectively – with any prospect of progressing further – who knows? 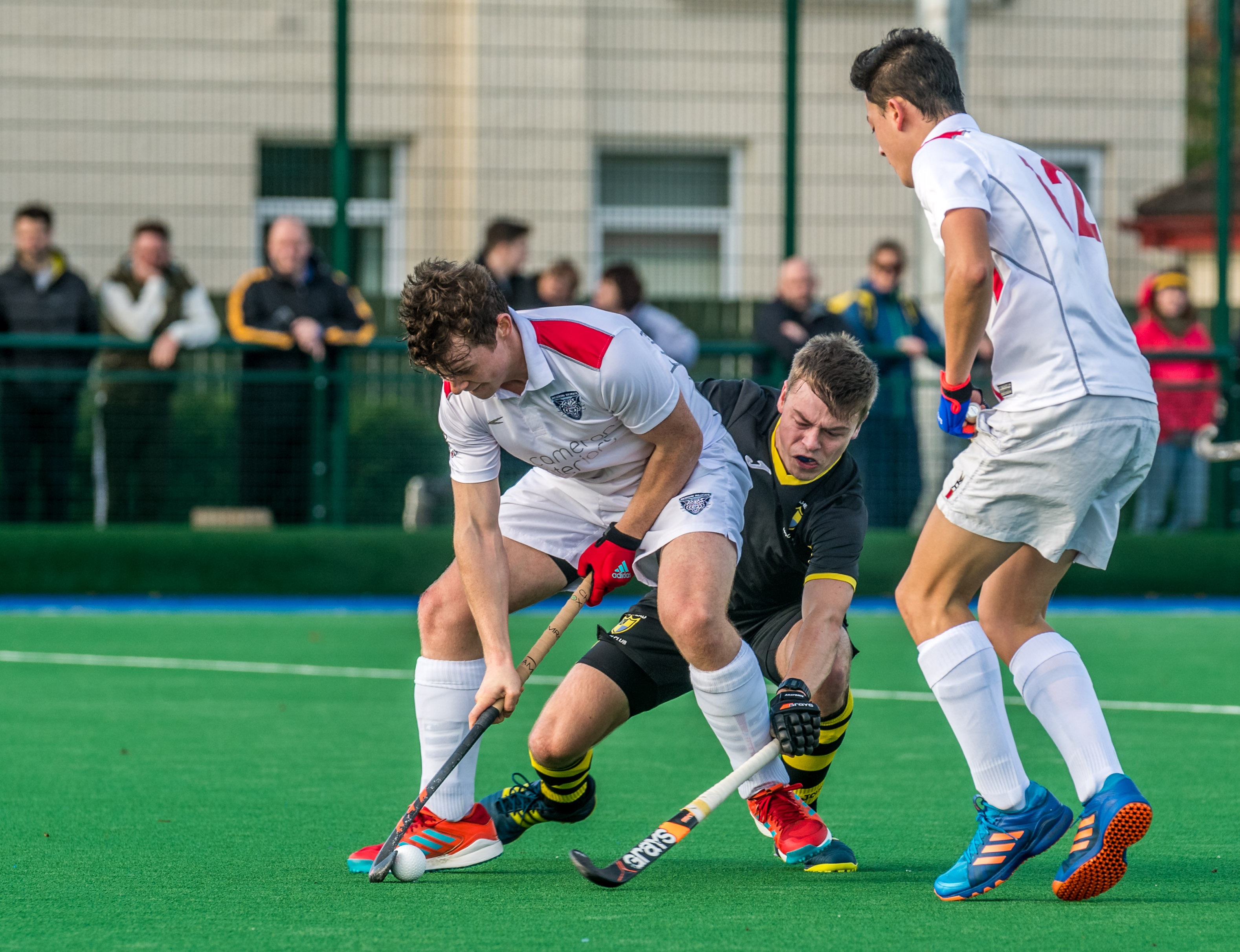