Over the next eight months they will assist and learn while working with the men’s and women’s high performance programmes, alongside Scottish Hockey’s recently appointed Sports Science Lead Ailsa Maguire. Ailsa was appointed in March on a part time basis to replace Emma Traynor who moved on to a full time post in women’s football with Rangers. Ailsa, a graduate of the University of Edinburgh, is currently studying for a masters and has previous experience working with the senior men’s programme as an intern during their successful European campaign in 2017.

Our two new interns are Katrine Tuft and Mitchell Rao. Katrine, who is currently studying at the University of Edinburgh, has experience working in hockey with Edinburgh University men’s team. Katrine is from Oslo originally and is a competitive power lifter. 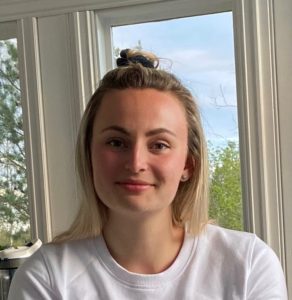 Our second intern is Mitchell Rao is currently in fourth year at the University of Glasgow studying sports science. Mitchell has some practical sports science experience previously in both cricket and women’s football. He is from Ayrshire originally and has represented Scotland as an international cricketer. 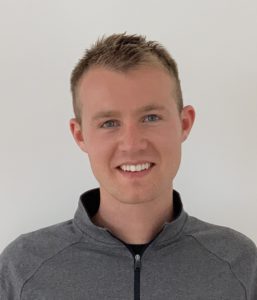 Scottish Hockey’s Head of Performance Andy Tennant said “We are delighted to have both Katrine and Mitchell on board as interns for the rest of 2020. I am sure both will benefit greatly from the experience.” He added “we take great pride in supporting the development of young sports science students – and  I have to thank Nairn Scobie, who is both a hockey player and lecturer at the University of Glasgow – as he originally started the programme and continues to support our efforts. I am sure our latest interns will enjoy the experience and be a great support to Ailsa as she looks to build our sports science provision.”

All Scottish Hockey international activity is currently suspended, however the interns will be supporting the remote monitoring and maintenance of our high performance athletes training programmes during the Covid-19 pandemic, and will gain practical experience through supporting both high performance programmes, as we hopefully return to train and play later in the year. 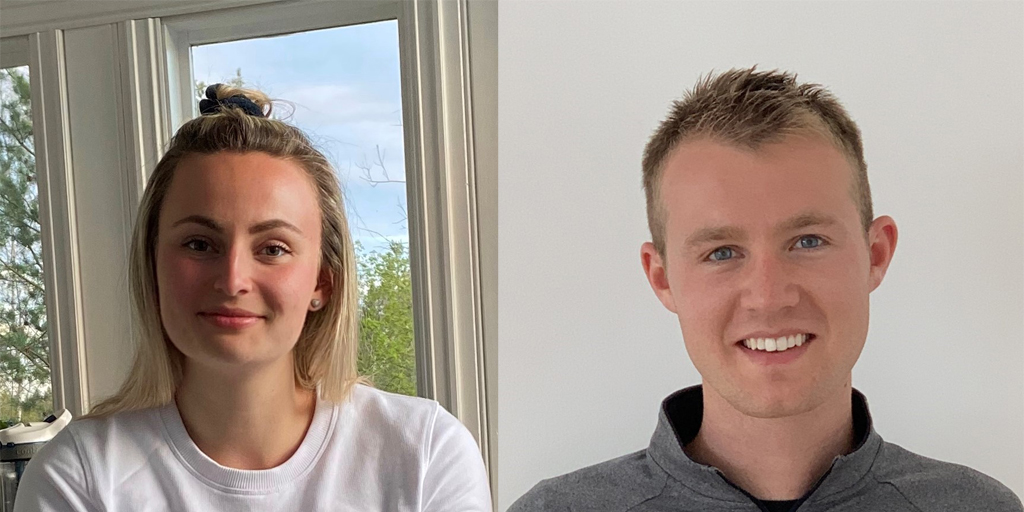