Peter Gillespie steps down as Vice President of Scottish Hockey

Peter Gillespie will stand down from his role of Vice President of Scottish Hockey at the upcoming AGM for personal reasons. The AGM will be held digitally on 3 September 2020 at 6:30pm.

He also presented the silver medals at Women’s EuroHockey Championship II 2019 in Glasgow; medals at the Indoor Gala Day; awards at the Scottish Hockey Awards, and has enjoyed seeing hockey in Scotland close up over the last year.

Peter will continue to umpire and support Scottish Hockey in any smaller tasks with short term goals.

Peter said, “I have thoroughly enjoyed my short time involved with Management Committee and the Board of Scottish Hockey, alongside working with the staff, and I hope that I will be back and be able to get involved sometime in the not too distant future.

“I would encourage anyone who would like to get involved and help make a difference to hockey in Scotland to stand for election at the upcoming AGM.” 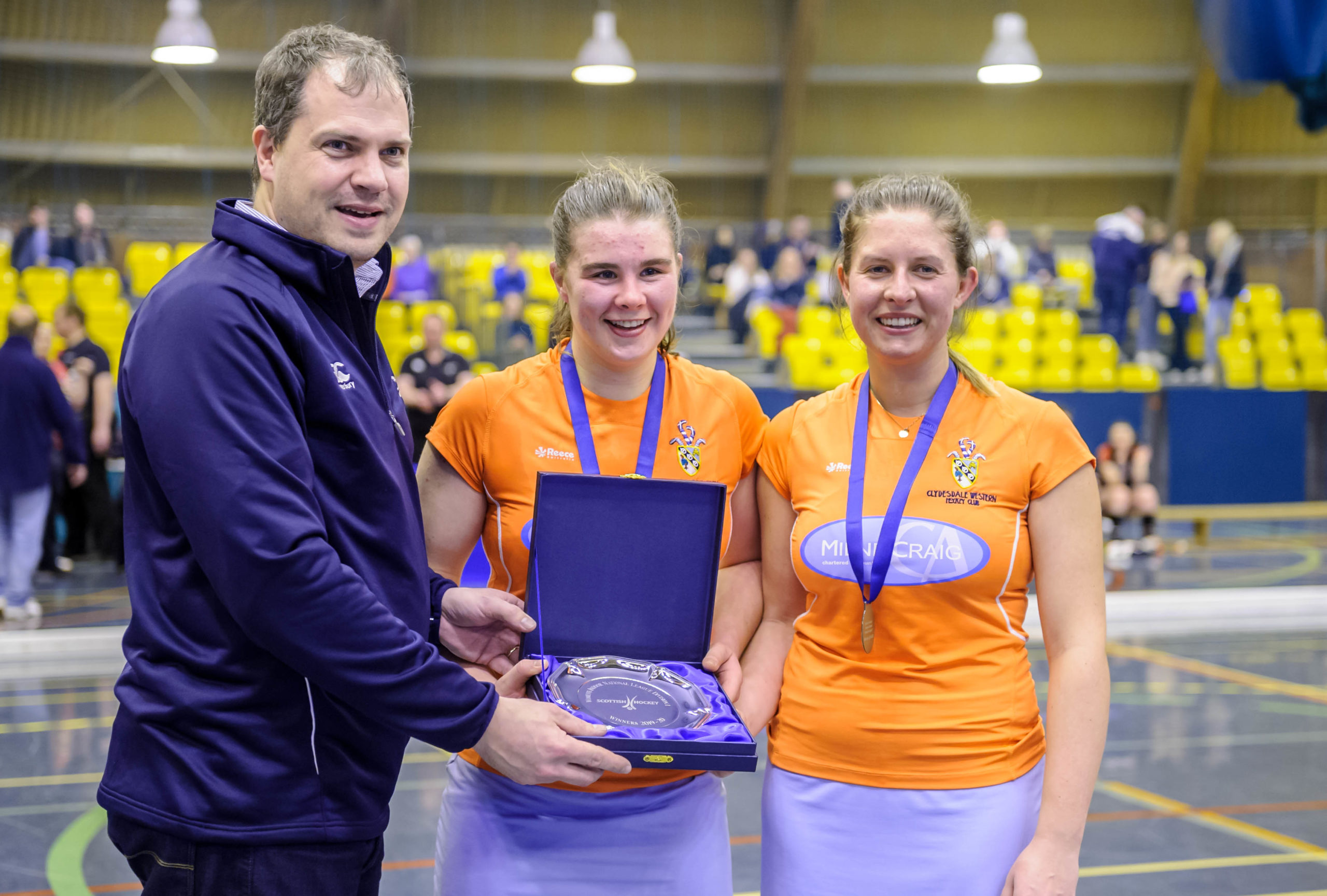