The end game for National League 1 is fast approaching…Grange could seal the men`s National League 1 championship if they can see off Clydesdale at Fettes and Western Wildcats fail to take full points from their confrontation at Kelburne.

In the women`s league Edinburgh University are closing in on the finishing line, but are not there yet and this weekend have a crucial home game against second-placed Dundee Wanderers at Peffermill.

There can be little doubt that Grange have the most impressive record in the league – twelve victories, three draws and no reversals is pretty consistent. While there can be some rogue results at the business end of the competition, David Knipe`s charges will be fully focussed on overcoming an increasingly unpredictable Clydesdale who have lost their last two outings.

Western Wildcats are hanging in there by their claw tips, they are six points adrift and must beat Kelburne at Glasgow Green to retain any hope of catching Grange.

Grove Menzieshill may now not get the chance to overtake Grange but are certain to finish in at least third spot. The Taysiders are at home to Watsonians, a side they beat 4-2 in Edinburgh near the start of the season, so will hope to continue their unbeaten run since the winter shutdown.

However, what is still up for grabs is the crucial fourth spot in the table and a place in the end of season European play-offs. Here it is tight, Uddingston have just leapfrogged Hillhead on goal difference, and the two sides meet at Bothwell Castle Policies on Saturday.

The Glasgow side won the initial encounter in September by 3-2, Andrew Black, Callum Duke and Adam Carmichael with the winner were on target. Brad Hughes got both Uddingston`s goals and the Aussie is one of the most prolific strikers in the division. In addition, the Lanarkshire side showed their potential last weekend with the 4-0 demolition of Clydesdale.

In contrast, Hillhead have been on the back foot in their last two games against Grove Menzieshill and Western Wildcats, but they will be aiming to take fourth spot back this weekend. This one could be the game of the weekend.

The chasing pack here are Clydesdale and Edinburgh University, both two points further behind. The former are against Grange, but the students could keep up the pressure with a home win against bottom side Gordonians, a side they have already beaten twice in the league and cup.

There can be no doubting the game of the day in women`s National League 1, the clash between leaders Edinburgh University and second-placed Dundee Wanderers at Peffermill. It is a simple equation, an Edinburgh victory would put the champions almost out of sight of the chasing pack, but a Tayside triumph could put it all back into the melting pot.

Wanderers` rise to the runners-up spot has been based recently on a run of four straight victories since the restart, and that included at 2-1 win over Wildcats. The Dundonians are currently three points behind the students at the top.

The earlier encounter in the league does not really provide much of an indicator of form – it finished a goalless draw.

Edinburgh`s form has been interesting, they started the second half of the season with a 3-2 defeat at the hands of Western Wildcats, then last weekend did the league and cup double over rivals Clydesdale Western.

At the moment both Western Wildcats and Western are five points adrift, although the latter have a game in hand, so they certainly must not falter against GHK and Grange respectively.

Although Watsonians and Grove Menzieshill are both out of contention for a top four spot, they clash head to head on Tayside for the honour of finishing fifth. Not an easy one to predict, the Edinburgh side have a two point advantage, and the confrontation earlier in the season ended in a 1-1 draw, Lucy Lanigan`s opener for Watsonians was cancelled out by a penalty corner conversion from Katie Robertson.

Get involved in hockey! Find a club near you HERE 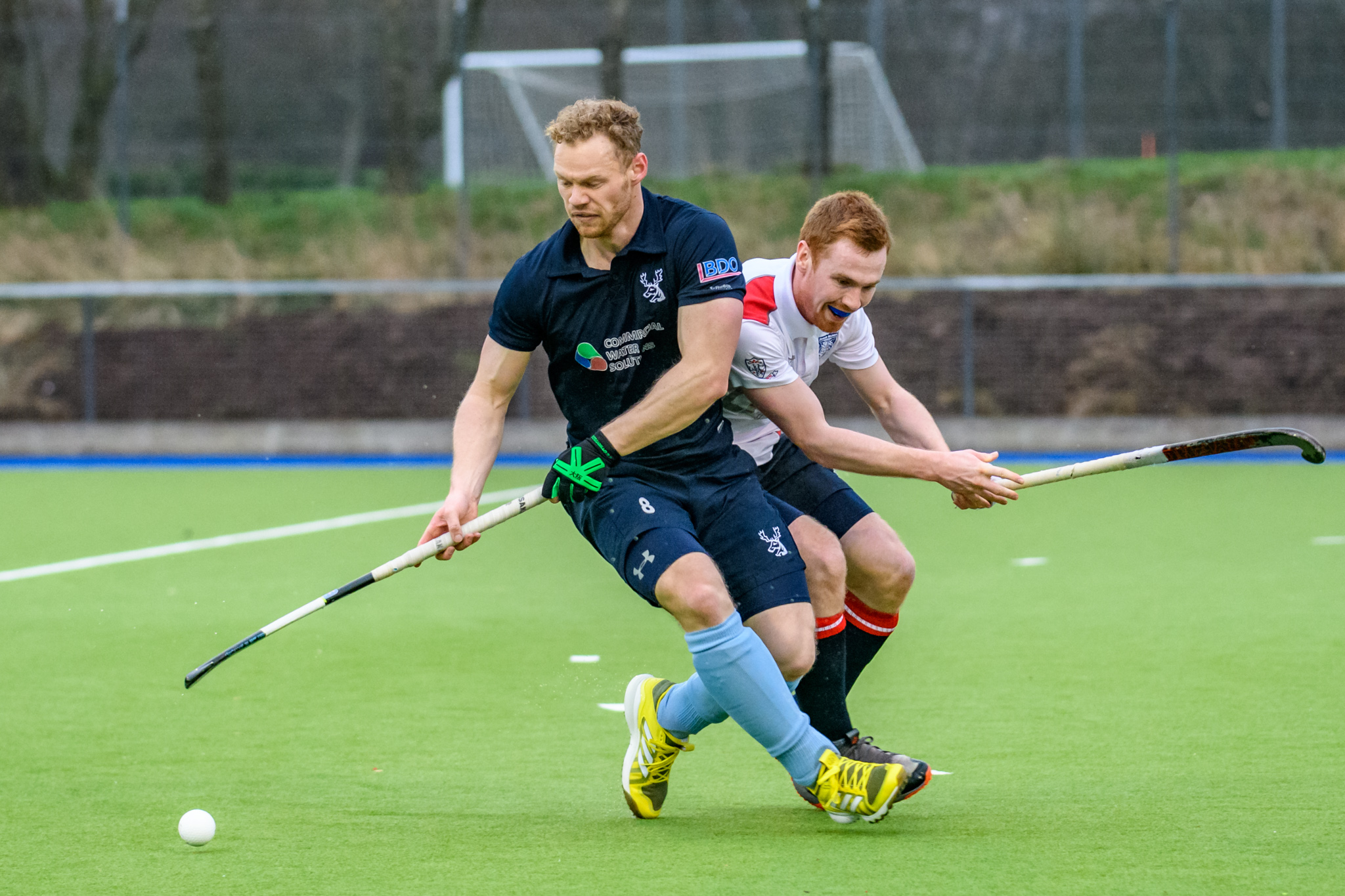