Postponements open the door for the other sides

Home » News » Postponements open the door for the other sides

Most of the top sides in the land with Scotland players in their ranks have their games postponed this weekend due to the forthcoming World Cup Qualifiers in Cardiff and Pisa, but that presents opportunities for other sides, like Kelburne (men) and GHK (women), to advance their cause at the top of their respective Premierships.

Kelburne could be the beneficiary of this weekend`s postponements if they can take three points against Hillhead at Glasgow Green this Saturday.

The Paisley youngsters dropped from third to fifth after being held to a 2-2 draw by Uddingston last weekend, but they are still only two points off the top. And with Wildcats, Inverleith, Grange and Edinburgh University all idle, full points would propel them to pole position – it`s been a while since the 13-in-a-row champions have been there.

However, Gordon Shepherd`s young brigade has responded well to being plunged into the deep end of the Premiership, so far two wins and two draws is a promising start to the campaign.

Watsonians take on Dundee Wanderers this weekend and player/coach Dan Coultas will be planning to add significantly to the Taysiders’ growing deficit of 27 goals.

Dunfermline Carnegie have lost a bit of momentum recently – after winning their opening two games the Fifers then lost the next two – but they are not far off the pace as all their results have been by the margin of a single goal. On Saturday, they entertain a young Uddingston side that seem to be gradually getting to grips with the top flight. In their last two outings the Lanarkshire side won 7-1 at Menzieshill and then drew 2-2 with Kelburne. This could be a close affair.

So far, Clydesdale has had a bit of an up and down season with two wins and two defeats, but coach Kieran Crawford would expect his charges to add to Menzieshill`s present woes with a comfortable victory. The Dundonians seem to have lost their way somewhat in recent weeks, losing 13 goals in their last two outings. A Clydesdale win on Tayside could push the Titwood-based side back into the top six.

With Clydesdale Western`s match against Grove postponed, GHK has the chance to open up a three-point lead at the top of the women`s Premiership, but only if they can see off the challenge of a revitalised Gordonians at Old Anniesland.

The Glasgow side has made an impressive start to the season under the coaching eye of former Scotland player Susan McGilveray. The only blip being the 3-1 defeat at the hands of Watsonians a couple of weeks ago, otherwise it has been four victories and pole position, albeit by only three goals from Clydesdale.

It has been a remarkable renaissance under McGilveray`s supervision – perhaps unimaginable in March 2020 when GHK were in seventh spot with 12 points from eleven games.

However, Gordonians have done almost just as well – in March 2020 they had no points at all and now sit in fifth place in the Premiership. And they are on a bit of a roll with back-to-back 2-1 wins over Grove and Erskine SM in the last two weeks. So, it may not be all plain sailing for the table-toppers.

Elsewhere, Edinburgh University coach Sam Judge would be somewhat disappointed if her charges did not win handsomely against a Dundee Wanderers side that have only a single point to their credit so far.

The first season in the Premiership can be a traumatic experience and Erskine Stewart`s Melville have not found it easy so far.

Currently, the Edinburgh side lie at the foot of the table with no points, they did win their first game 2-1 against Grove but then lost the points for playing an ineligible player, and on Saturday travelled to Aberdeen with a squad of only eleven and yet only lost 2-1.

All this is rather doom and gloom, but captain Kerry Craig is far from despondent. “In the Gordonians’ game, ESM finally got the much-deserved goal from a penalty corner after the final whistle was blown.

“ESM showed their determination pays off and despite only having 11 players for the match they are ones to be reckoned with. It`s been a slow start to the season but we are ready to continue our good momentum and secure wins going forward.”

It will be interesting to see if a win emerges from their home game against a Hillhead side that has had some early successes in the Premiership.

However, Hillhead coach Andrew Hilton will be hoping to progress his side back up the table with the three points from the Erskine confrontation along with another three points from Sunday`s home fixture against Grove. That outcome would lift the Glasgow side back into the top six. 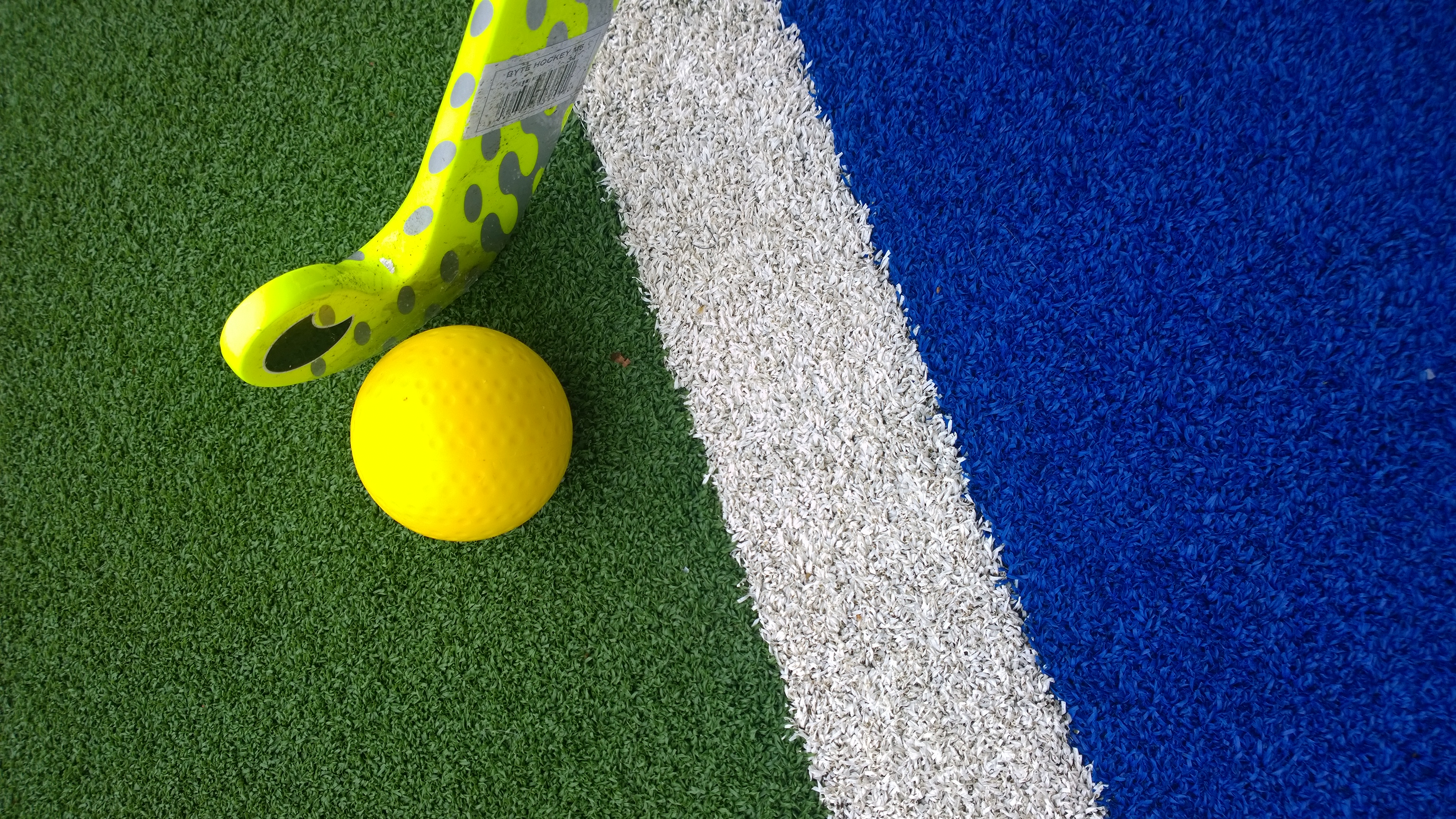